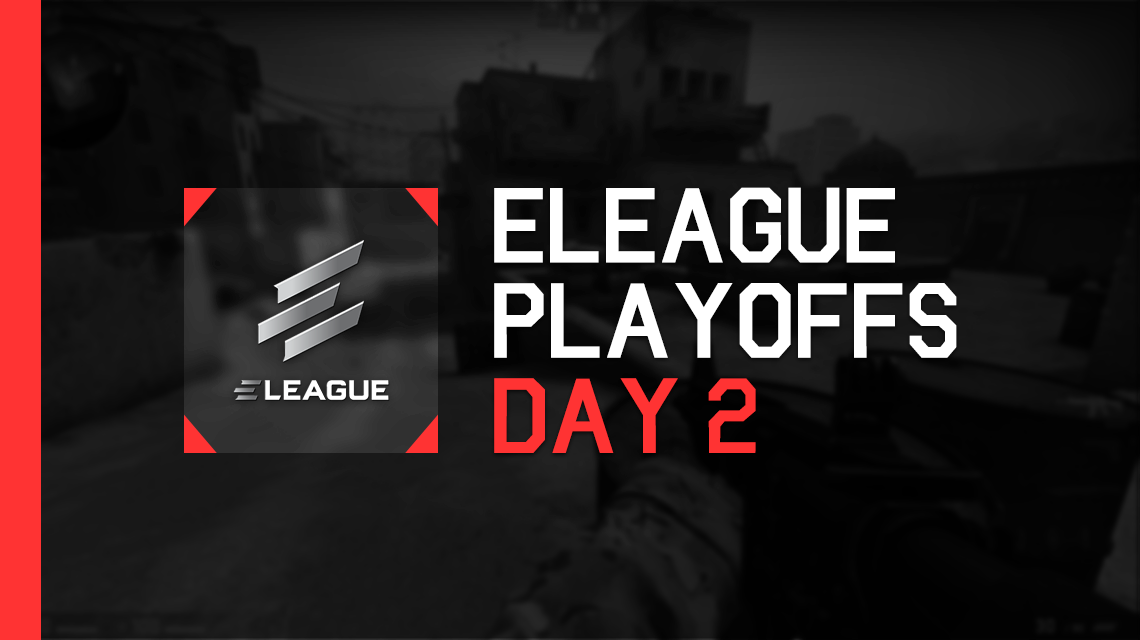 Today’s ELEAGUE quarterfinal action was full of suspense as four of the top teams in the world played in best-of-three matches with the loser going home. Both matches today were convincing 2-0 victories to set the stage for the semifinals.

In the first match of the day, Astralis against mousesports, mousesports and their star, NiKo, dominated. In straight games, they put away the Danes 16-2 on Mirage, and 16-12 on Dust 2. In the first map, chrisJ and NiKo from mousesports went huge, each having more than 15 kills in an impressively dominated map.

On Dust 2, despite Astralis’ dev1ce’s best effort with 31 kills, NiKo was once again able to help carry his team to victory. In the much closer matchup, mousesports pulled it out down the stretch and advanced to the semifinals, where they will be taking on today’s other winner, Virtus.Pro.

The later match between Virtus.Pro (VP) and Ninjas in Pyjamas (NiP) felt much closer, yet VP was still able to dominate it. On the first map, Dust 2, VP were up 9-6 at the half before dominating the second half to win 16-8. On Cobblestone, the second map, they were down 6-9 to NiP at the half before winning 10 straight rounds to take the map and the series. NEO and Snax led the way for the Poles, with NEO dropping 29 kills in the first map and Snax going an impressive 26-1-12 in the second map.

The ELEAGUE excitement continues next Friday for the highly anticipated FNATIC vs. Natus Vincere match, followed by the aforementioned mousesports taking on Virtus.Pro.

Be sure to tune and and check our live coverage of the games on our twitter, @GAMURScom.