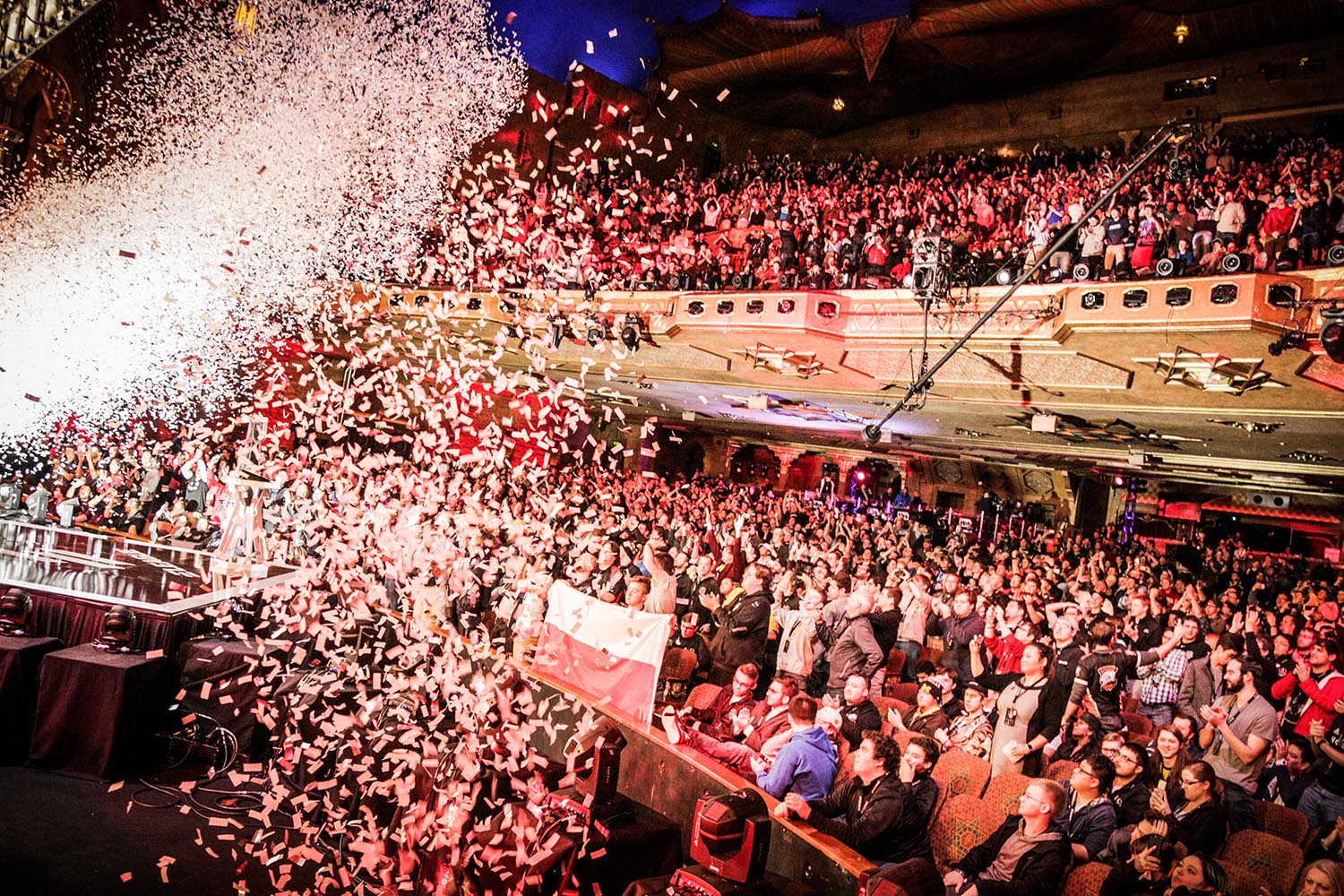 More than 200,000 people tuned in to TBS to watch the finals of the first Counter-Strike: Global Offensive Valve Major of 2017.

The ratings for Sunday’s final between Astralis and Virtus Pro show that a total of 228,000 people watched the final on TBS, which owns and operates ELEAGUE. Combined with the record-breaking number of viewers on streaming service Twitch, which totaled 1 million, the grand finals had a live viewing audience of more than than 1.2 million.

The finals attracted roughly 15,000 less viewers than the broadcast of Group D of ELEAGUE’s second season. The viewership was also 48,000 viewers short of the fourth week of ELEAGUE’s first season, though this could be due to a larger share of viewers electing to follow the event via Twitch.

The ELEAGUE Major, which saw Danish side Astralis eventually claim the grand finals after an intense three-game series, took place between Jan. 22-29 and featured 16 of the world’s best CS:GO teams.