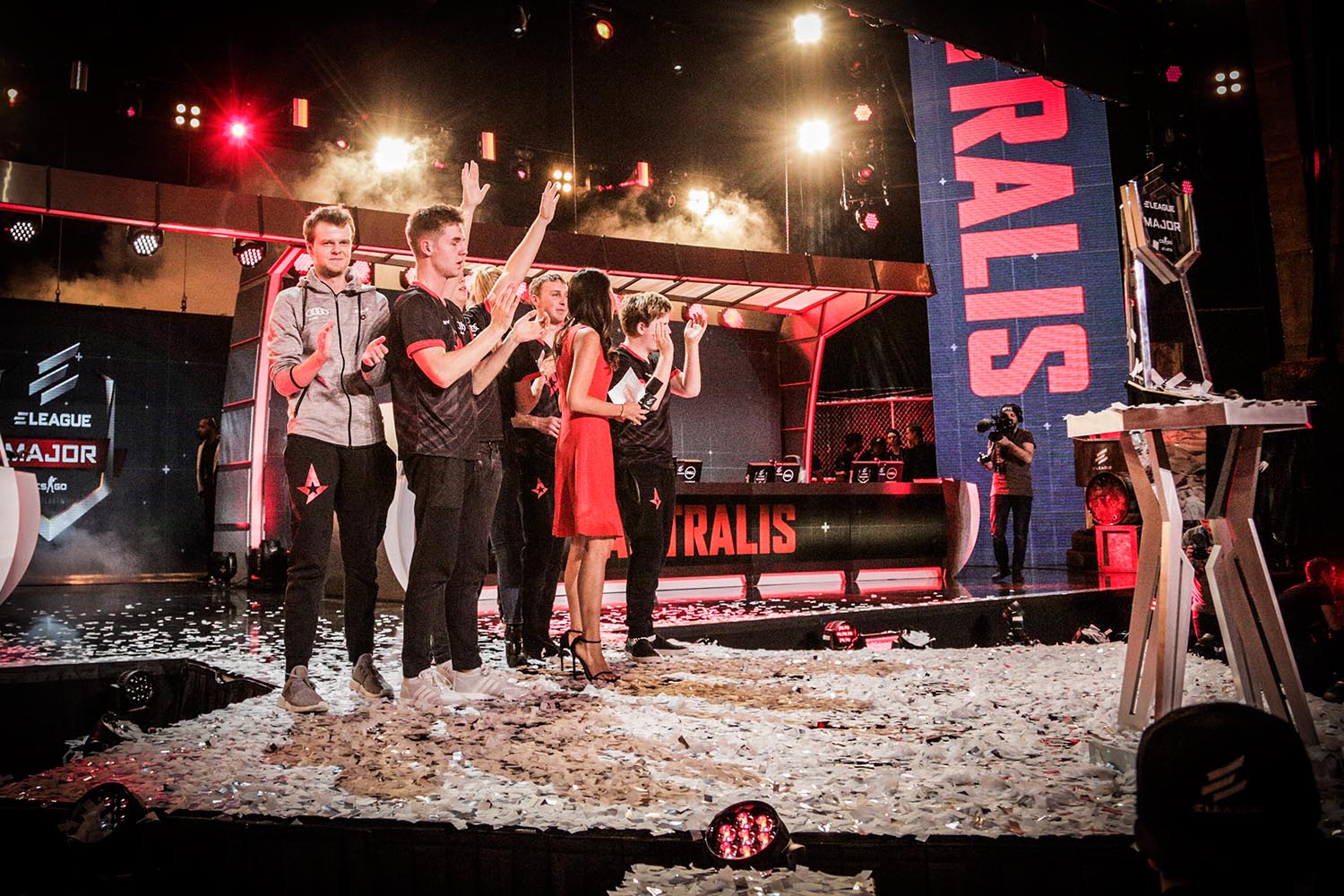 A record-breaking number of viewers tuned in to watch the first Valve Major of 2017.

The tournament’s official broadcasts on Twitch, TBS, YouTube Gaming, and GOTV saw viewers consume a total of 2.4 billion minutes of the ELEAGUE Major, according to an infographic provided by Turner. That’s an astounding amount and makes the event one of the most-viewed in esports history.

The ELEAGUE Major’s grand final also broke the record for most viewers on a single Twitch stream twice: Once during the second map of the grand finals, and then during the conclusion of the final map, when roughly 1 million viewers tuned in. Additionally, ELEAGUE’s official Twitch channel was also the most-watched channel on each of the seven days the event took place.

Despite breaking records online, the ELEAGUE Major fared somewhat worse on TV. With a peak viewership of 228,000 viewers, the ELEAGUE Major attracted 15,000 less viewers on TBS during the grand final between Virtus Pro and Astralis than it did during the fourth group of ELEAGUE’s second season.

The infographic provided by Turner does show, however, that the ELEAGUE Major also had a viewer reach of 3.6 million on TBS during the event’s final day.