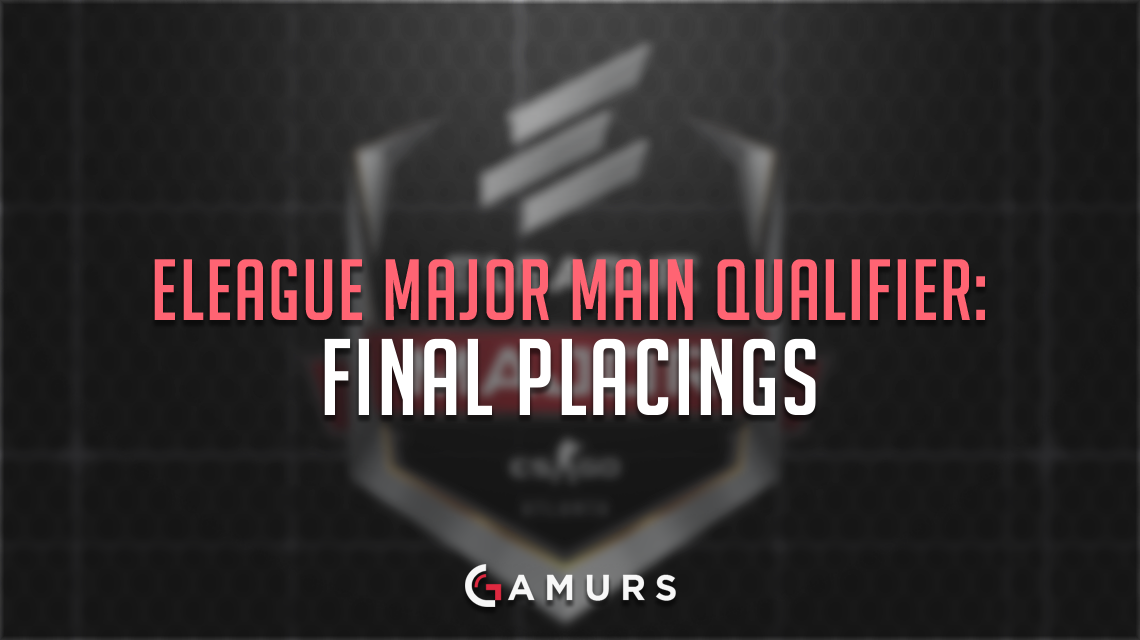 After this weekend’s ELEAGUE Major Qualifier tournament, the 16 teams competing in January’s major tournament our set. It was a weekend full of upsets and high intensity matches that ended with two top teams out of the major, and eight teams thrilled to be in it.

Ninjas in Pyjamas and Cloud9, two consensus top teams and two teams that have won major tournaments this year, will not be going to the major after going 1-3 and 2-3 respectively for the tournament. For NiP ,this was especially disappointing as they have never in the history of the current major tournament setup failed to qualify.

With one major championship and four second-place finishes, seeing a major without NiP will be a brand new experience. The Swedes lost in a demoralizing 16-2 game to Vega Squadron, a team who had never before been to a major and would later lose to Team EnVyUs in a play-in game.

For Cloud9, this will be the second straight major they’ll be watching from home after a disappointing 16-13 loss to HellRaisers. Cloud9 at times this year had looked world-class, especially so with a win over SK Gaming in the ESL Pro League Season 4 Finals. Unfortunately for them they had an up and down weekend and losses to HellRaisers, FaZe Clan, and Tyloo sealed their fate.

On the other end of the spectrum, though, eight teams qualified after winning three games in the tournament. None were more impressive than GODSENT and FaZe Clan, who went 3-0 to breeze through qualification. GODSENT, who had been looking average since the “Swedish Shuffle,” showed that they aren’t to be underestimated while dominating their three matches. FaZe on the other hand had been looking very strong lately and surprised no one with their easy qualification.

Other teams who impressed were Team Dignitas, who kept up their very strong form going 3-1, and OpTic Gaming, who built off their ELEAGUE Season 2 championship to qualify for their second straight major.

Full lists from the teams who did and did not qualify based off this weekend’s tournament are below:

What were your thoughts on this weekends tournament? Who do you think will make a splash at the ELEAGUE Major? Let us know on our twitter @GAMURScom.