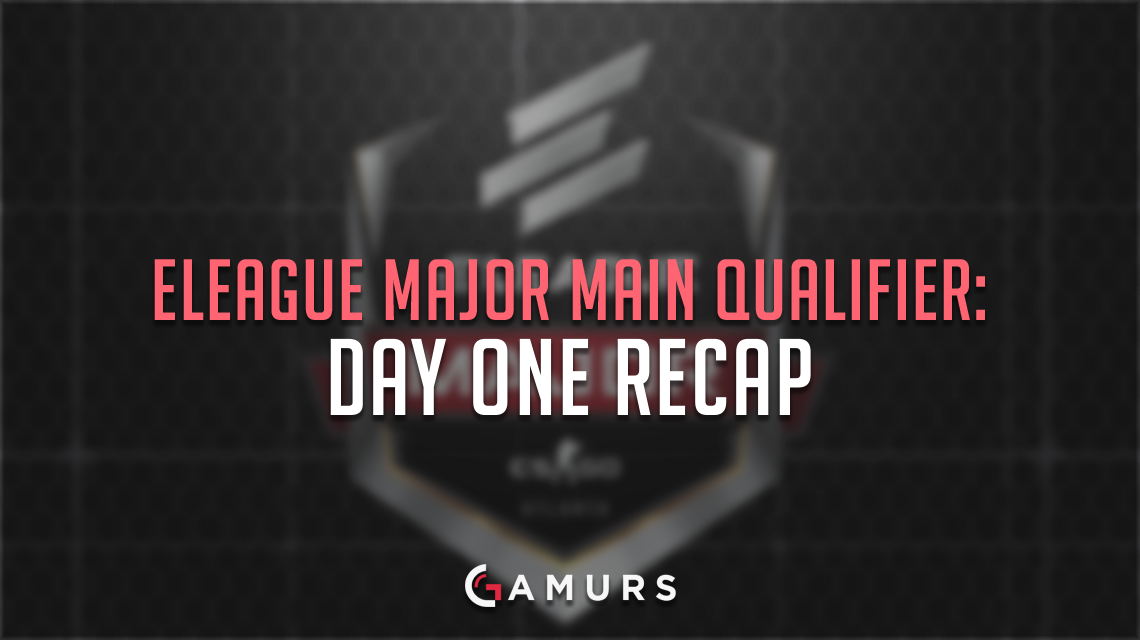 The teams are competing in a Swiss style tournament format, where the first round winners will play each other tomorrow along with the first round losers. After reshuffling through that, a team will qualify by reaching three wins out of a possible five games.

Today’s action was very competitive and no team scored less than six round wins in the best-of-one matches.

The hands down best game of the day, though, occurred between FaZe Clan and Cloud9, who played out a thrilling full match and overtime on Mirage where FaZe eventually prevailed 19-17.

The rest of the action today was mainly as expected, with a few notable upsets in Vega Sqaudron defeating the American team Counter Logic Gaming. The other notable upset was the Brazilian Immortals taking a match over longtime top French squad Team EnVyUs.

Full results are below, and make sure to tune into all the ELEAGUE Major Qualifying action tomorrow.

What did you think of today’s Major Qualifier action? Let us know on our twitter @GAMURScom and be sure to follow us.