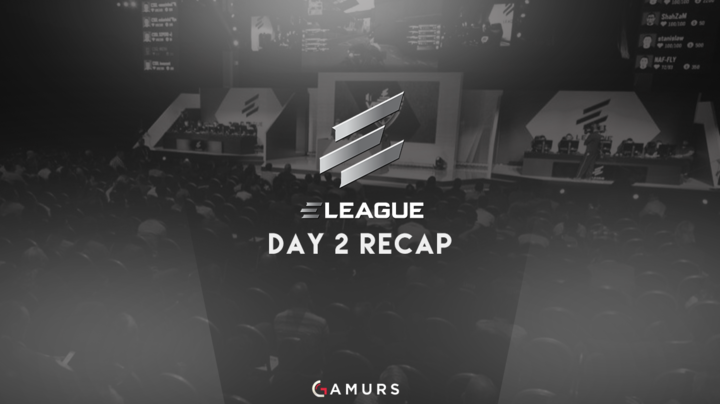 Group D is made up of the following teams:

Here is your recap of the matches played today:

These two wins bring FaZe Clan to a 5-1 record with their only loss being to Fnatic.

These two wins bring Fnatic to a 5-1 record with their only loss coming against FaZe Clan.

These two wins were Team Dignitas’s first wins in ELEAGUE, bringing their record to 2-4.

What are your thoughts on Group D’s matches so far? Who do you think will advance to the finals in tomorrow’s matches? Let us know in the comments and make sure to follow us on Twitter, @GAMURScom, for live coverage and other esports content.