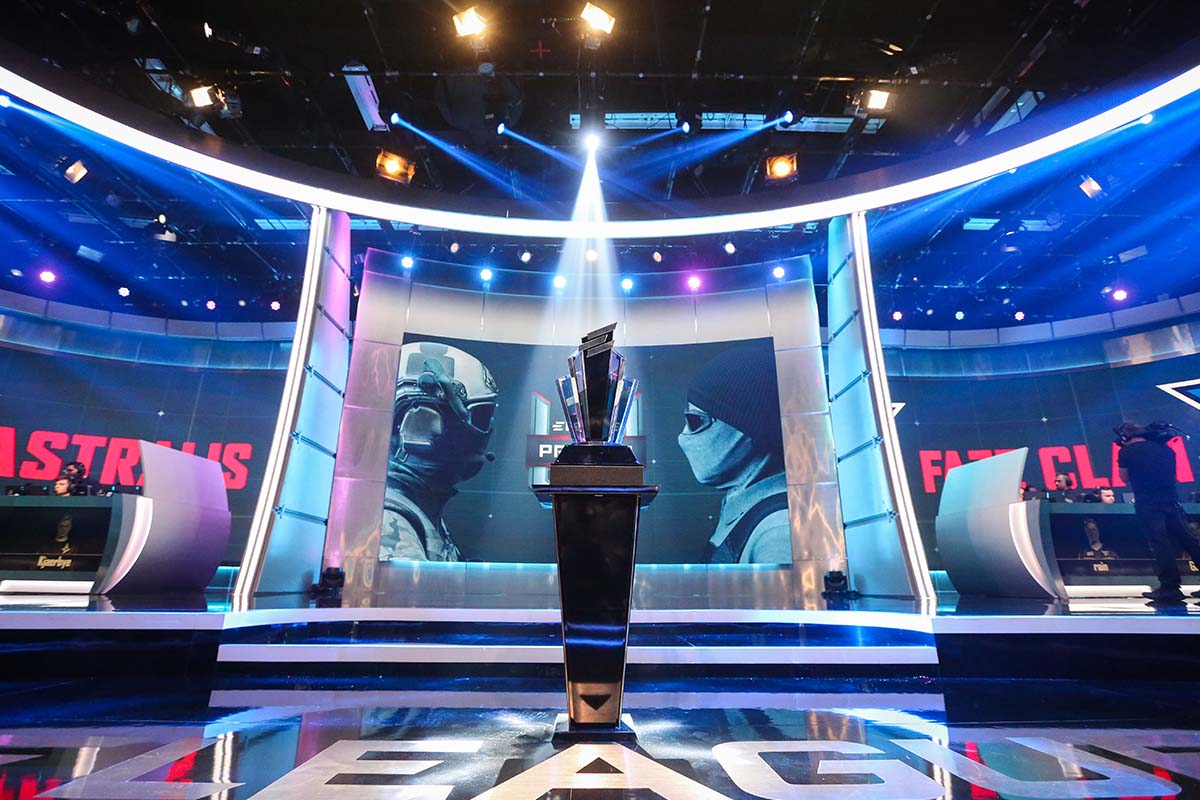 ELEAGUE is set to host another Counter-Strike: Global Offensive event later this year.

On July 21, the ELEAGUE CS:GO Premier will begin with eight of the best teams in the world battling it out to become champions. The event will feature a double-elimination format and best-of-three series—two things that fans and players alike have been clamoring for.

Once the group stage is finished on July 25, the top four teams will play in the semifinal matches on July 28 for a shot at the following day’s grand finals.

Although it did clarify that the entire tournament will be held at the ELEAGUE Arena in Atlanta, ELEAGUE didn’t announce crucial information, such as the prize pool or competing teams. That information will be released “leading up to the event,” according to ELEAGUE.

The event will be the fourth non-Major and the second Premier event that ELEAGUE has hosted, although this tournament will have a much different format than its first Premier—which featured 16 teams and was spread out for over a month.

But well before the ELEAGUE CS:GO Premier, a ELEAGUE Major: Boston champion has to be crowned. Cloud9 will take on FaZe Clan in the grand finals at 2pm ET later today (Jan. 28) in an attempt to become the first North American Major champions.