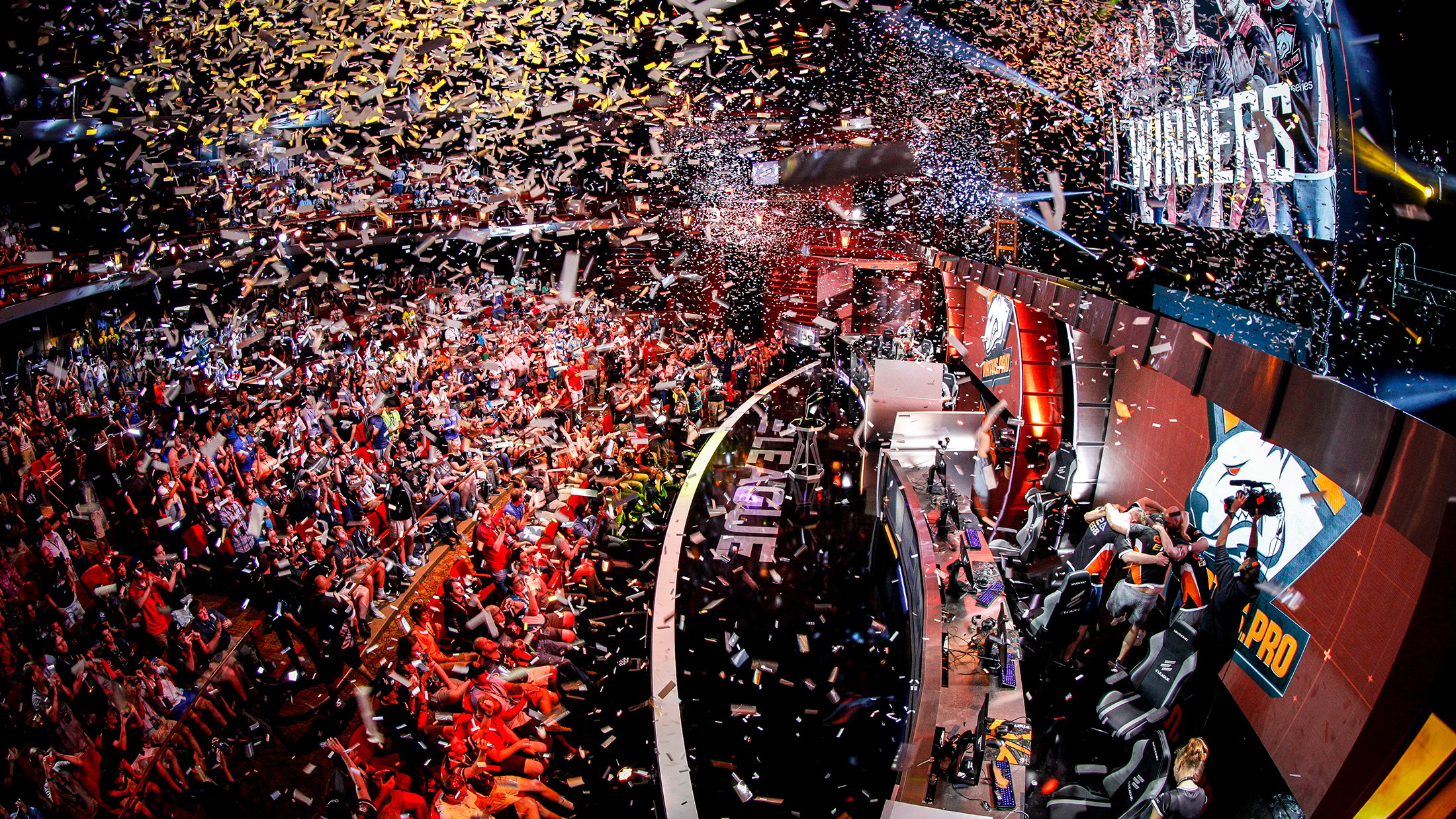 The tenth Counter-Strike: Global Offensive major will be hosted by Turner’s ELEAGUE and will also be the first event of its kind to be aired on primetime North American television next year.

The CS:GO Valve majors are the pinnacle of the game’s competitive circuit. Promising a full broadcasting experience via both Twitch and TBS, the ELEAGUE major (running Jan. 22 to 29) has the opportunity to reach the terrestrial TV market in a way none of the previous majors have been able to.

“Less than one year since ELEAGUE’s debut, we’re thrilled to host the next CS:GO Major Championship and we will utilize all of our collective resources to help further elevate this prestigious event,” said the president of Turner Sports Lenny Daniels in Turner’s official news release.

For ELEAGUE to broadcast the major also speaks to the company’s increasing involvement in the esports industry. While the finals of the inaugural season of ELEAGUE’s CS:GO event saw the second-lowest ratings of the season, the television network appears to have doubled down on esports with another season of CS:GO on the horizon as well as its ongoing Overwatch debut.

Additionally, the ELEAGUE major will take place across an entire week, giving rise to speculation surrounding the often-criticized format of the Valve majors. However, no information about the tournament’s format or prize pool have been unveiled.