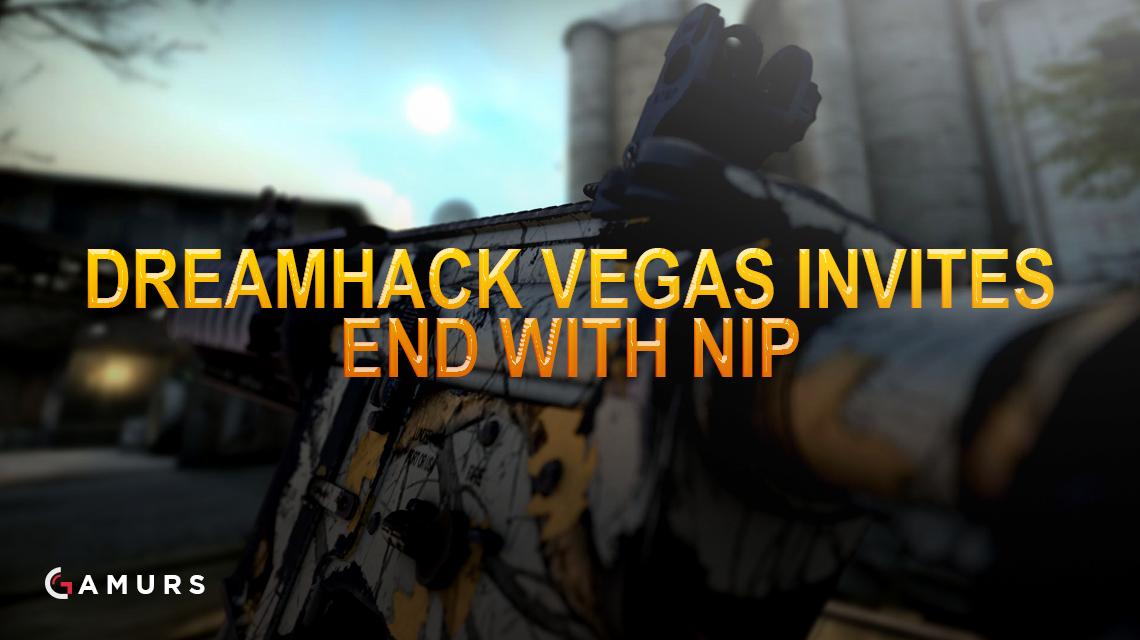 The DreamHack Masters Las Vegas invites have all been given out, with the Swedish Ninjas in Pyjamas getting the last one. The Swedes have not exactly been having a good time lately, after being eliminated from the ELEAGUE Major Qualifier by Vega Squadron. 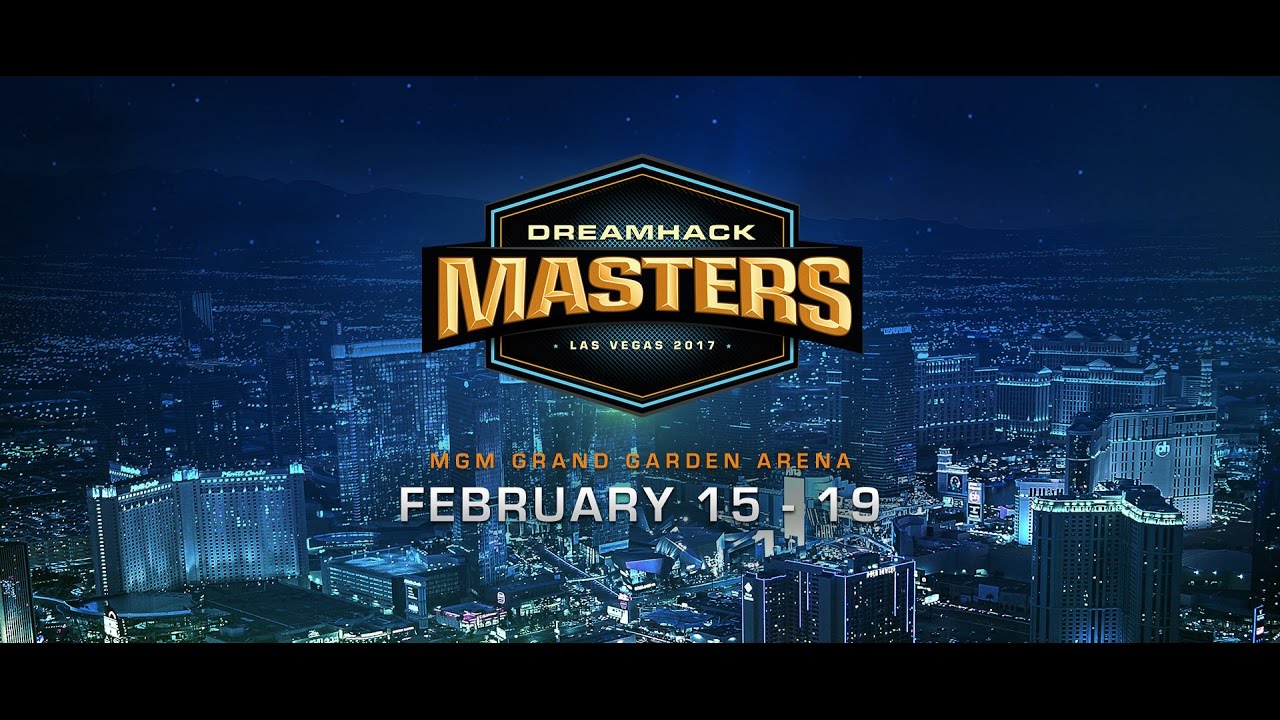 If you’re not aware, the DH Masters tournament will take place at the MGM Grand in February and will feature 16 teams battling for a piece of the $450,000 prize pool. The eight invited teams will be joined by the Chinese TyLoo team, along with seven other invited teams: four from an EU qualifier and three from an NA qualifier.

The full list of invited teams is as follows: