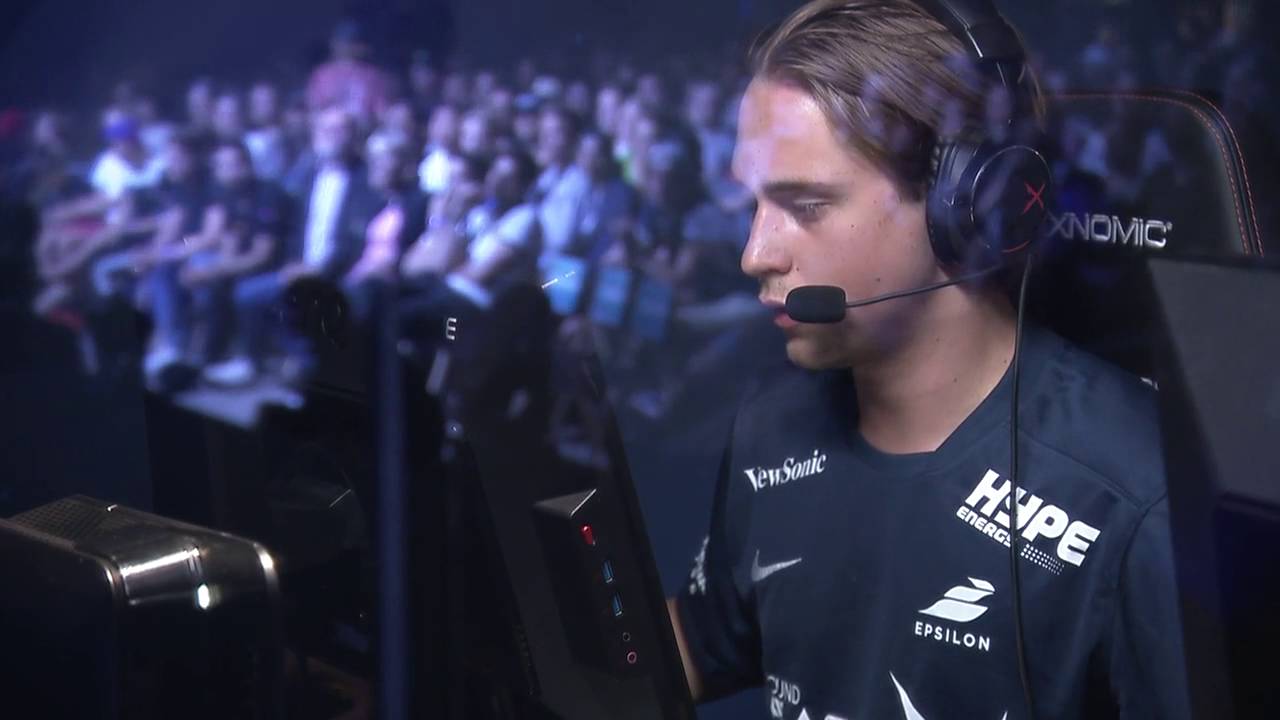 William “draken” Sundin will be replacing Jacob “pyth” Mourujärvi on the Ninjas in Pyjamas, according to an article published by Flickshot.

Since Robin "Fifflaren" Johannson left the team in 2014, the Swedish Ninjas have refused to change their four-man core of Patrick "f0rest" Lindberg, Christopher "GeT_RiGhT" Alesund, Richard "Xist" Langstrom, and Adam "friberg" Friberg. Besides pyth, the rotating fifth man has included Maikal "Maikelele" Bill and Aleksi "allu" Jalli. Since Maikelele and allu left the team, they have found success elsewhere, and as recently as last week at ESL One Katowice for allu, who took second place with FaZe Clan. Pundits also draw their criticism of NiP through the sometimes terrible performances from the team and how they have settled to only win an event or so per year. Besides their die-hard fans, everyone has all but given up on the once world-class squad.

draken, a star player for Epsilon, has been surmised to be picked up by one of the top Swedish teams for a while now, and since Joakim "disco doplan" Gidetun left for GODSENT, draken was left as the obvious replacement for pyth.

Without much surprise, NiP chose to stick with their complacency and rotate out their fifth man for someone else.