DickStacy is being forced to change his inappropriate autograph sticker

Maybe we won’t get “dicks on the guns” after all. 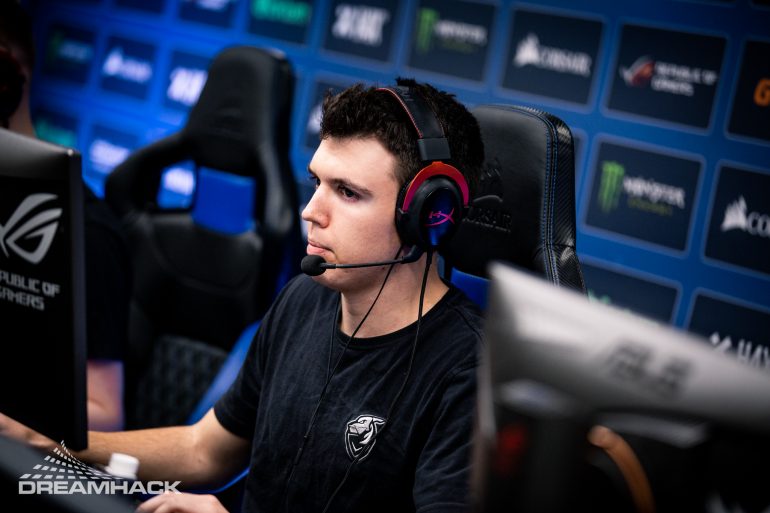 It’s a sad day in the CS:GO community as the possibility for dick stickers is getting slimmer.

Grayhound Gaming star Oliver “DickStacy” Tierney announced on Twitter today that he must change the player autograph sticker he provided to Valve for the IEM Katowice Major. The design that he originally sent in before the Minor championships contained a penis erected from the “D” and “S” in his name.

Related: Grayhound and Furia round out the IEM Katowice Minor qualifier lineup

“Your signature has been rejected because the image provided would not be permissible to ship in all regions where CS:GO is available, and therefore does not conform to our requirements,” a Valve spokesperson told DickStacy.

DickStacy plans on submitting another sticker design, but this time it’ll have a “more clean artistic approach.” The first design was apparently “the worst” out of a number of stickers, so there’s a chance that the next one he sends in will be a little more appropriate for the game. Otherwise, he might not get the autograph sticker he wants because the Major is approaching in the coming weeks.

Grayhound qualified for their first Major earlier this month through the Asia Minor, along with their Australian counterpart Renegades. At the Minor, DickStacy was interviewed on several occasions, hyping up his infamous “dicks on the guns” design. In past international events, DickStacy became notorious for giving meme-filled interviews riddled with innuendo.

DickStacy and Grayhound will be hopping into Katowice Major servers at the New Challenger stage starting Feb. 13.