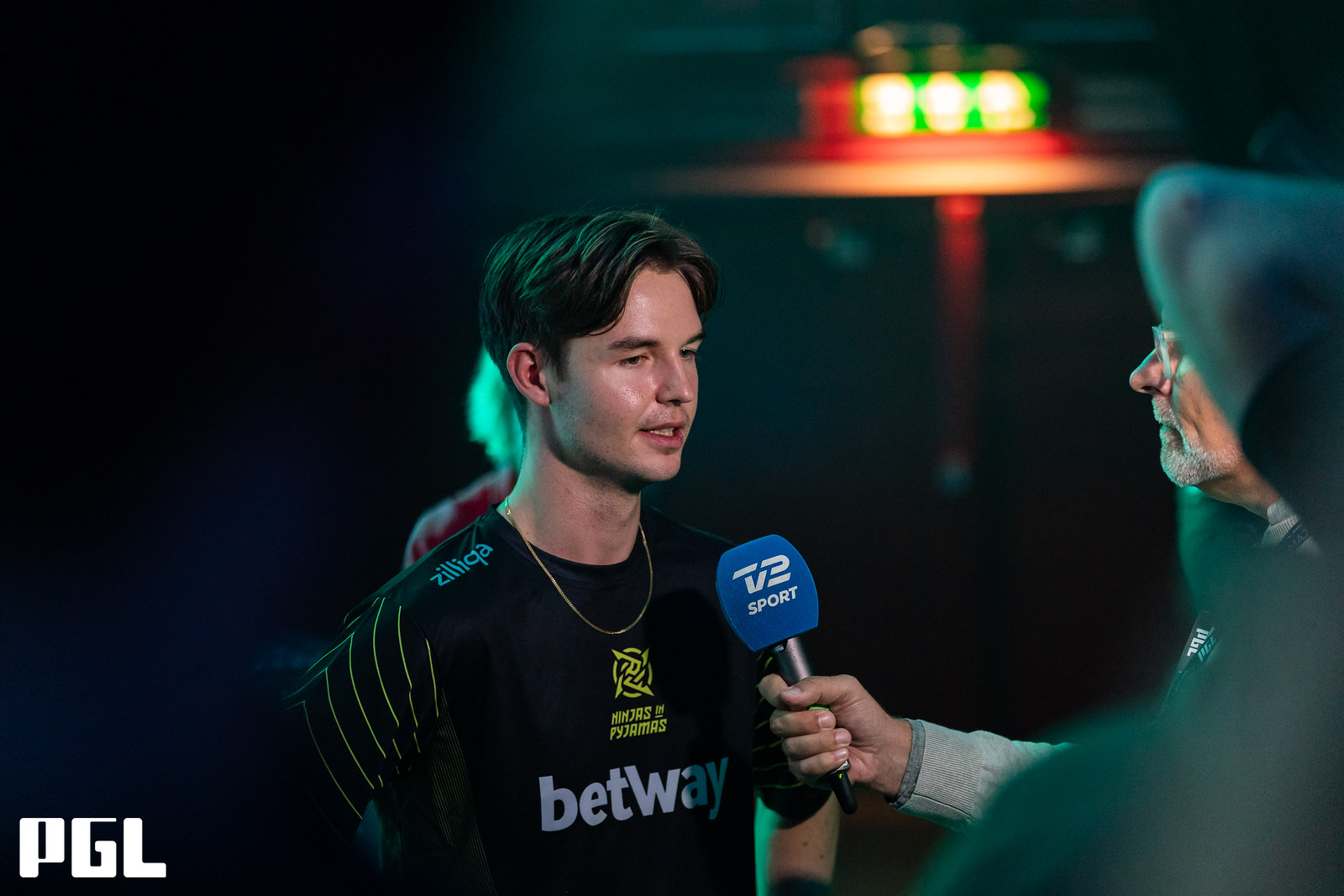 Nicolai “dev1ce” Reedtz is not returning to Ninjas in Pyjamas’ active CS:GO lineup anytime soon, according to a joint report by 1pv.fr and Dexerto. The four-time Major champion won’t play in the BLAST Premier Spring Groups next week and will be replaced by NiP’s academy AWPer Love “⁠phzy⁠” Smidebrant once again.

Phzy stood in for dev1ce in the playoffs of IEM Winter and in BLAST Premier World Final in December 2021 while the Danish star was dealing with health issues. Sources told Dexerto and 1pv.fr that dev1ce could be out several months to treat his illness, which is leading NiP to seek a temporary replacement.

One of the players being considered is former Fnatic AWPer Jack “⁠Jackinho⁠” Ström. The 22-year-old was benched in September 2021 to create space for the arrival of Owen “smooya” Butterfield after Fnatic didn’t make it into the PGL Stockholm Major and was subsequently released from his contract in late November. NiP confirmed he’ll play for the Young Ninjas while phzy stands in for the main team in the BLAST Premier Spring Groups.

Regardless of NiP’s final decision, neither Jackinho nor phzy can emulate what dev1ce was doing for the team. The former Astralis star averaged a 1.14 rating in 2021, according to HLTV, while Jackinho and phzy averaged 1.01 and 1.07, respectively.

The report by Dexerto and 1pv.fr could create more speculation around dev1ce’s future with the Ninjas. Both outlets reported in December that the Dane was eager to return to Astralis, but dev1ce denied it and said he missed the last matches of 2021 to take care of his mental health.