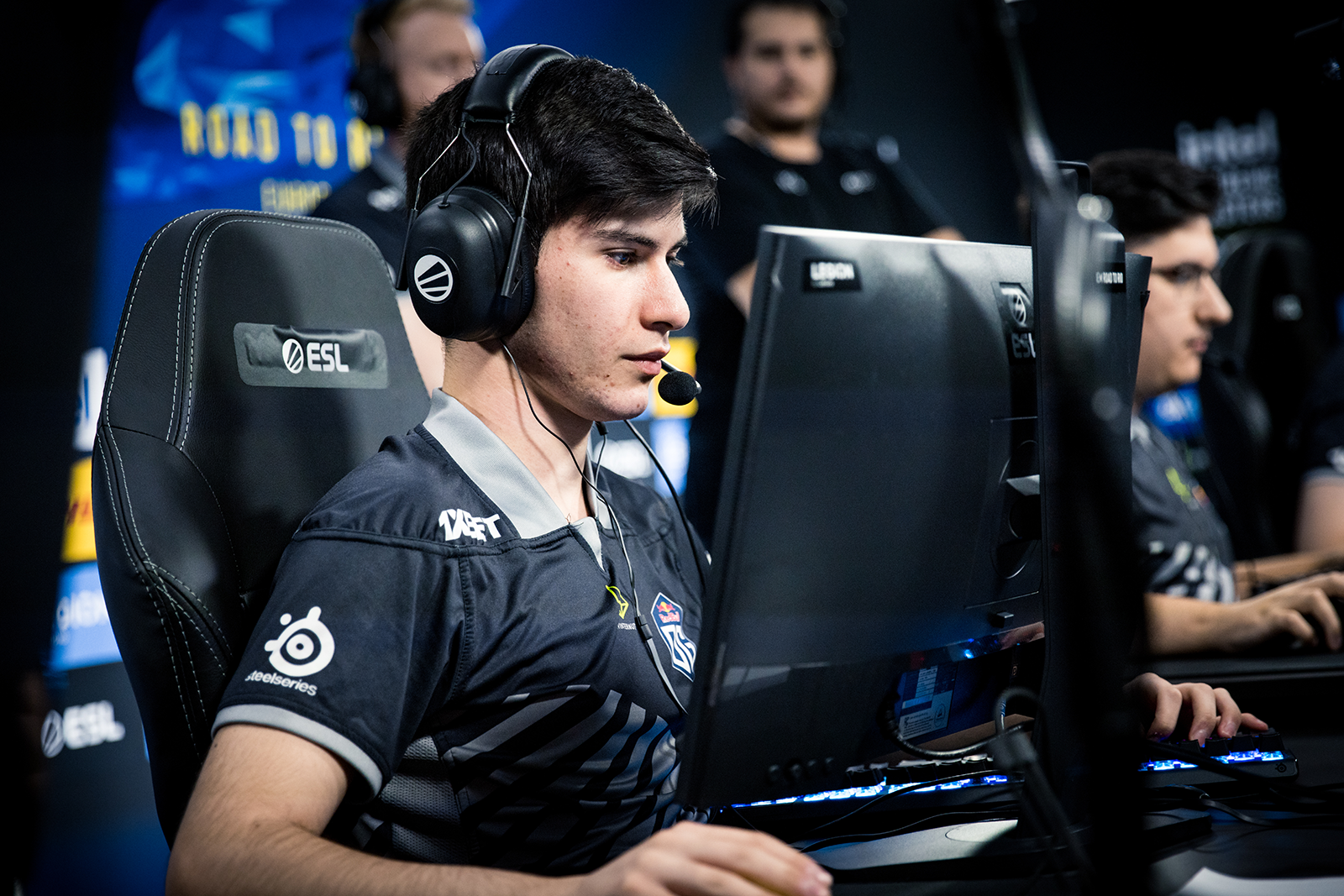 Even an extended delay caused by tech issues didn’t slow down OG in their first match at a CS:GO Major. The international squad dominated the Aussie roster of Grayhound today in a best-of-one on Inferno to kick off their IEM Rio run.

OG started off strong on Inferno, but the momentum behind their 4-1 lead stalled after an extended technical pause. One of OG’s players, AWPer Abdulkhalik “degster” Gasanov, was continuously getting disconnected from the server, even after his entire setup was replaced.

ESL apparently replaced degster’s PC three different times before finally resolving the issue after almost an hour of delay. Thankfully for OG and their fans, they picked up right where they left off. Degster appeared unaffected by the delays at all, taking aggressive mid angles with the AWP and dismissing the Grayhound attack time and time again. He even picked up the AK and put on a dazzling display in Pit.

Adam “NEOFRAG” Zouhar produced two huge back-to-back 4Ks for OG to push his team up to 14-5 after switching sides, breaking Grayhound’s bank and their spirits. OG finished off Grayhound 16-5, with degster’s AWP providing the final blows.

This has been a long time coming for OG, who are coming up on three years competing in CS:GO and are just now reaching their first Major in Rio. The team has fielded some incredible talent over the years, including famed IGL Aleksib and French legend NBK. But after the 2020 break, they missed out on both PGL Majors.

Degster, who only joined the team from Spirit in July, had a relatively quiet showing at the RMR leading into Rio. The duo of himself and Shahar “flameZ” Shushan are off to a hot start in the Challengers Stage already but will certainly face tougher competition as they creep closer to qualifying for the Legends Stage at OG’s first Major.