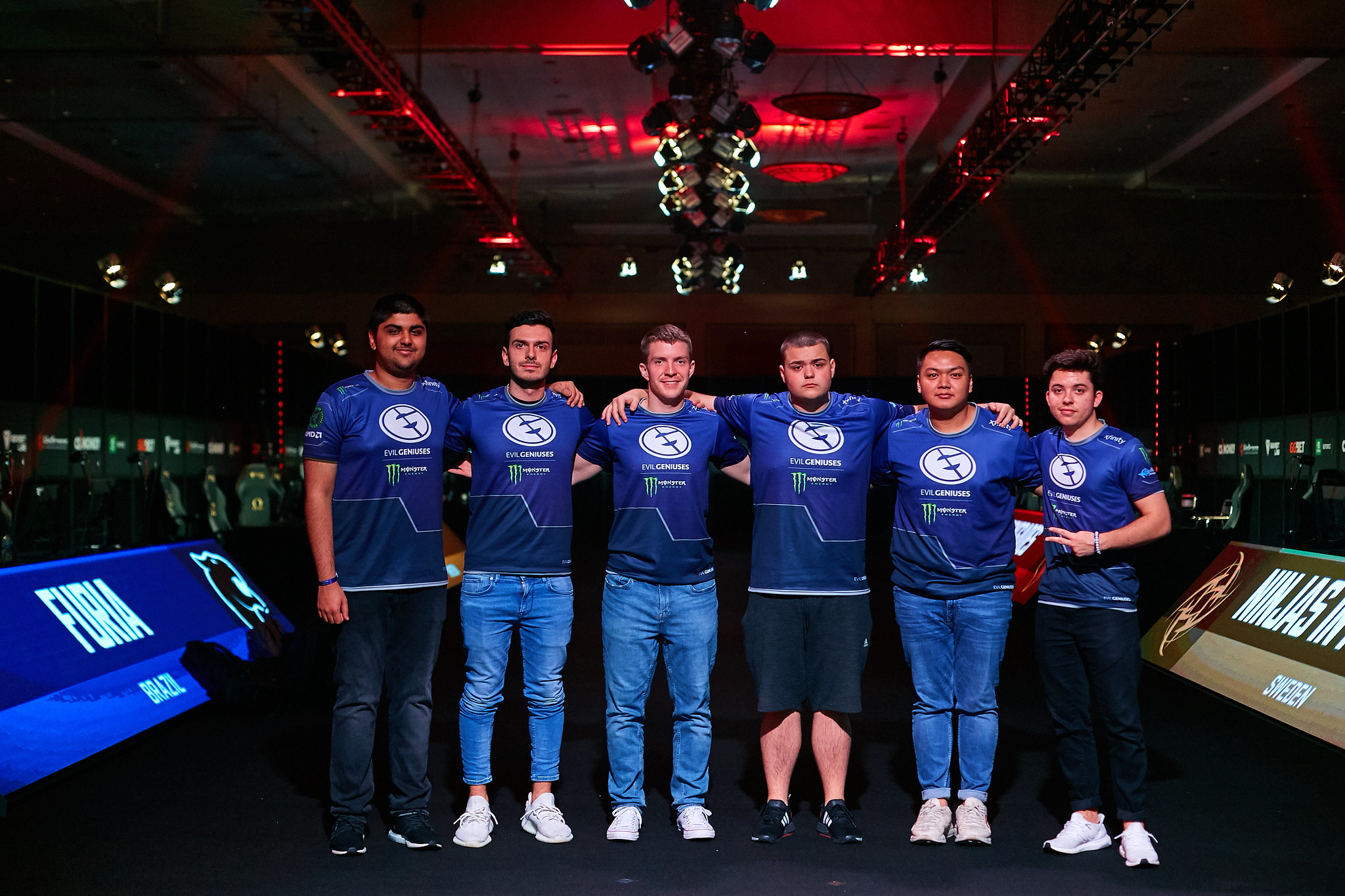 Many CS:GO fans have had to rely on HLTV or ESL for a reliable global team ranking system. But now, there’s a new ranking system in the works from the Counter-Strike Professional Players’ Association.

The CSPPA introduced its own world rankings today with Evil Geniuses as the current No. 1 CS:GO team.

The CSPPA will be publishing the world ranking rulebook for the sake of transparency. Anyone who has questions or feedback can send their thoughts to an open email inbox.

The CSPPA’s ranking system differs from other systems because it will include a “protected ranking” for players that will prevent them from being penalized in the standings if they miss an event or a match due to illness, mental health, or injury. Several players are pressured to play as many tournaments as they can and don’t have a sustainable work-life balance.

“I think that rankings need to consider our mental health and that a protected ranking is a really good change to the scene,” FaZe Clan’s Markus “Kjaerbye” Kjærbye said. “It’s important to protect the teams and not put extra pressure on the person who is injured or having mental health problems.”

Today, the CSPPA ranked Evil Geniuses as the best team in the world with 201.3 points. Natus Vincere is right on their heels with 193.2 points, and Brazil’s FURIA is in third with 188 points. This list differs considerably when compared to HLTV’s rankings, which have BIG as the No. 1 team in the world, followed by Team Vitality.

Many fans have already raised criticisms about the accuracy of the CSPPA’s global rankings, especially with BIG in fifth place. The community will need to try to communicate with the CSPPA to help make changes that most pundits can agree on in the future.