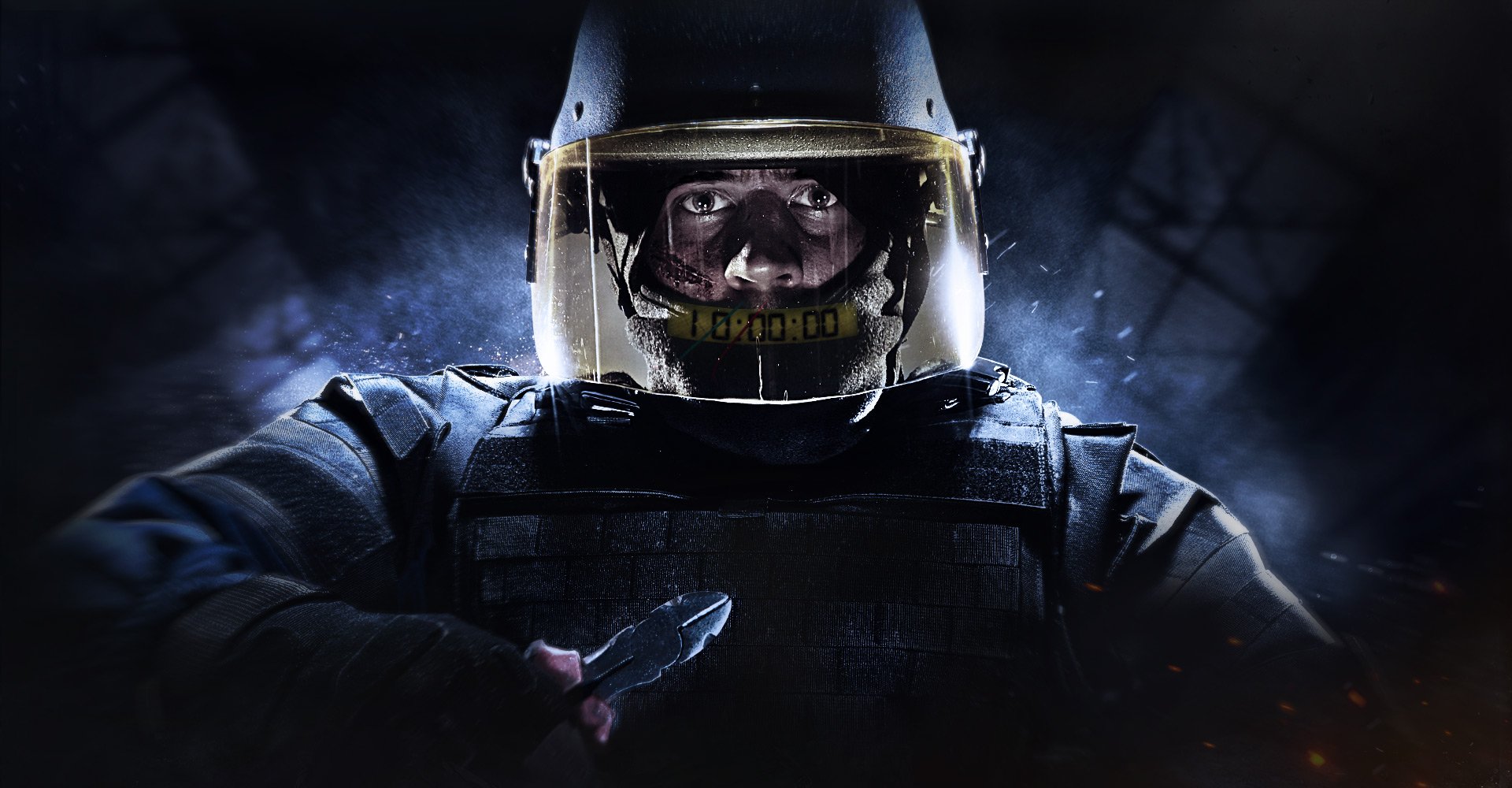 Counter-Strike: Global Offensive has been voted the game title that “Haunts My Dreams,” as part of the 2017 Steam Awards.

The popular first-person shooter won the award earlier today thanks to a nomination and voting process for Steam users that took place over the past two months. CS:GO took the title over several other addicting Steam games, such as Dota 2, Dark Souls III, Sid Meier’s Civilization VI, and Factorio.

The “Haunts My Dreams” award is meant for a game that has a huge psychological impact on its player base, according to its award description. Coincidentally, one of CS:GO’s popular user-defined tags on Steam is marked as “Psychological Horror.”

“This award is slightly a misnomer, because this game doesn’t just haunt your dreams,” the description says. “It consumes your thoughts every waking moment of the day. This game doesn’t demand your time. You give it willingly.”

This is also the second year in a row that CS:GO has won a Steam award. In 2016, the PC shooter game took home the “Just Five More Minutes” award over Fallout 4, Rocket League, Civ VI, and Terraria.