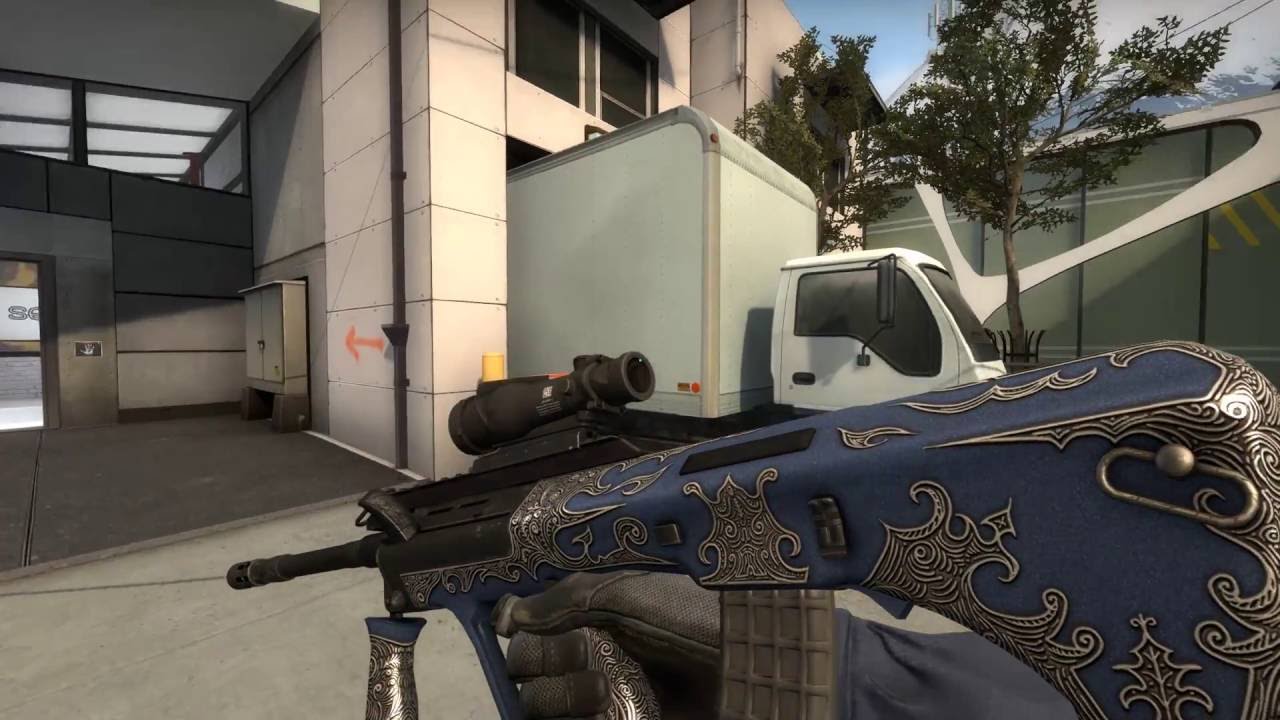 CS:GO pros didn’t use the AUG rifle on the first day of ESL One Cologne, which may be a sign it is no longer in the meta.

The AUG, a scoped rifle available to the Counter-Terrorists’ side, was nerfed on June 18. The changes to the weapon weren’t updated at ESL Pro League season nine finals two weeks ago, though, which meant players freely used it. According to HLTV’s statistics, the weapon was actually picked up 25 percent of the time at ESL Pro League, while the M4A4, the second most used rifle on the CT-side, was bought only during five percent of the tournament.

It may be a little too early to compare, but at ESL One Cologne, the first major competition with the AUG nerf, the weapon’s usage dropped considerably on the first day. It was bought only four percent of the time, while the M4A4’s stats almost reached almost 21 percent.

The AUG nerf reduced its fire rate and accuracy, and combined with a recent price increase, the meta has seemingly already adjusted. Pros are now using the SG 556 a little more frequently. The SG 556 is a scoped rifle available for the T-side, and it was chosen 11 percent of the time in the first round of ESL One Cologne, a four percent increase from the ESL finals two weeks ago.

The players are still learning how to control the SG 556’s spray pattern, which is why fans will see more whiffs with the weapon than you’d normally see with the AUG. The AUG was also easier to use because it has a similar spray pattern to the M4A4.

The amount of AUGs and SG 556s in play will definitely be something to watch as ESL One Cologne progresses.