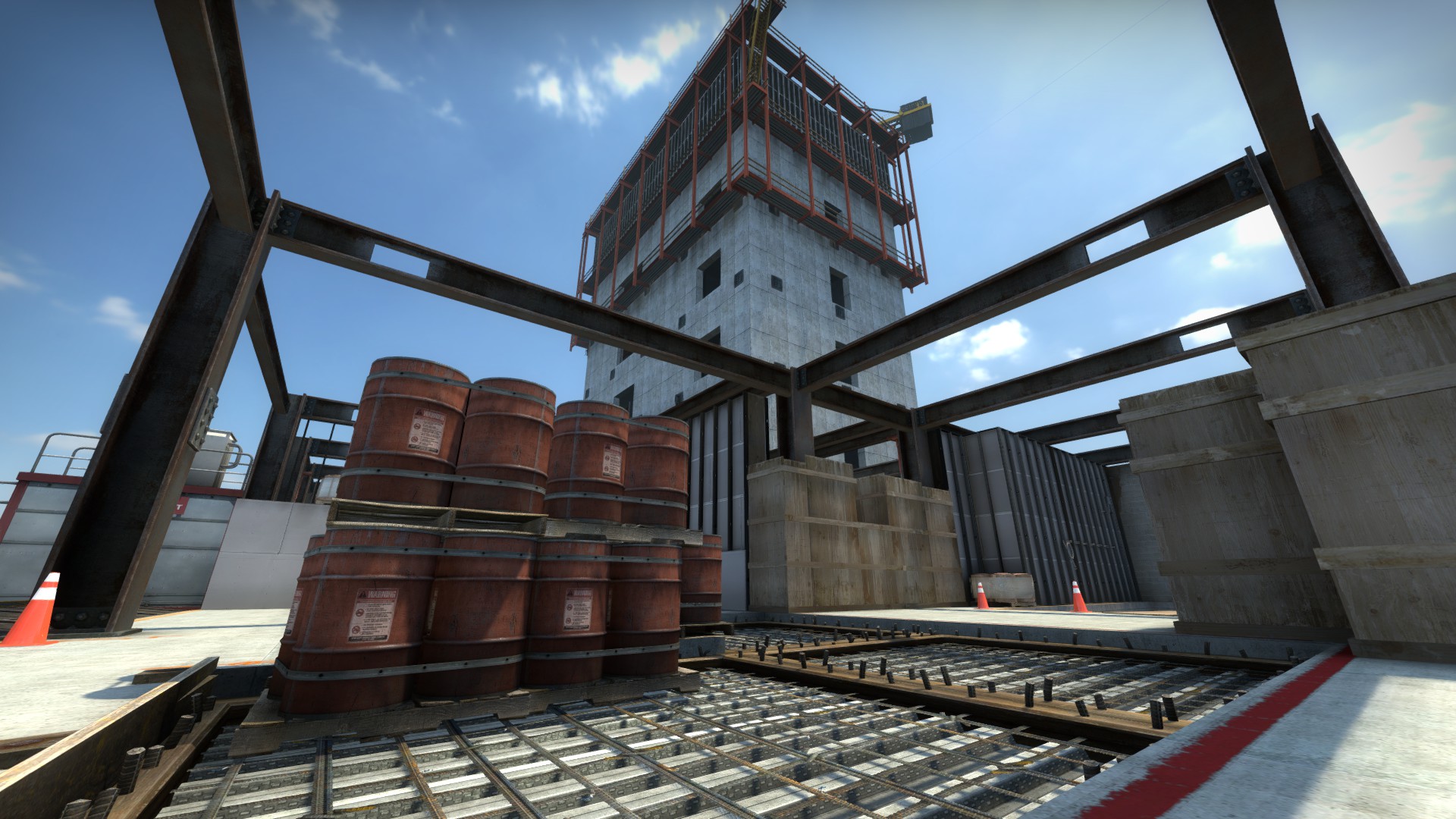 Vertigo officially entered the competitive CS:GO map pool this month when BLAST Pro Series Madrid became the first big event to feature it. But some of the pros aren’t happy with the new map.

Madrid helped to construct a case for Vertigo due to a match between Movistar Riders and Giants. Both teams basically abused executions on the A bomb site and the CTs were obliged to play a five-vs-five retake and attempt a ninja defuse.

Since Madrid, Vertigo has entered the map pool of two other big tournaments: ESL Pro League and ECS. The more the map is played, the more players complain, however.

During a Liquid vs. Luminosity game on Vertigo at ECS season seven on May 15, well-known CS:GO caster Daniel “DDK” Kapadia said that the map is boring. “If the CTs don’t deny the entry, that’s the round over every time,” DDK said. “That’s one of the reasons why I also don’t like how difficult it is to retake because you don’t get to see as much Counter-Strike.”

After the same game, Jake “Stewie2K” Yip tweeted that the map is terrible because it’s so difficult to retake on. He was forced to do a crazy play that could’ve killed him.

Liquid played Vertigo again yesterday, this time against MIBR. The North Americans picked it but lost 16-11. And after the win, Brazilian star Fernando “fer” Alvarenga complained about Vertigo on Twitter.

“It’s basically 10 people meeting on bombsite A, with some boxes, a ramp and all the grenades of the game,” Fer said to Brazillian player Gustavo “SHOOWTiME” Gonçalves.

Dan “apEx” Madesclaire, the entry-fragger for Vitality, replied to fer’s tweet with a joke about Vertigo’s current metagame.

With a lot of negative feedback about Vertigo coming from the professional players, Valve might need to look into correcting the bomb sites in an upcoming update. The CS:GO developer did the same in the past when it introduced Cobblestone and Overpass to the map pool.

For now, Vertigo just seems unbalanced. It’s different than the other maps where the CTs can fight for map control so they don’t get pinched by the end of the round. At the moment, the T-side can keep planting the bomb and delaying the retake with grenades.