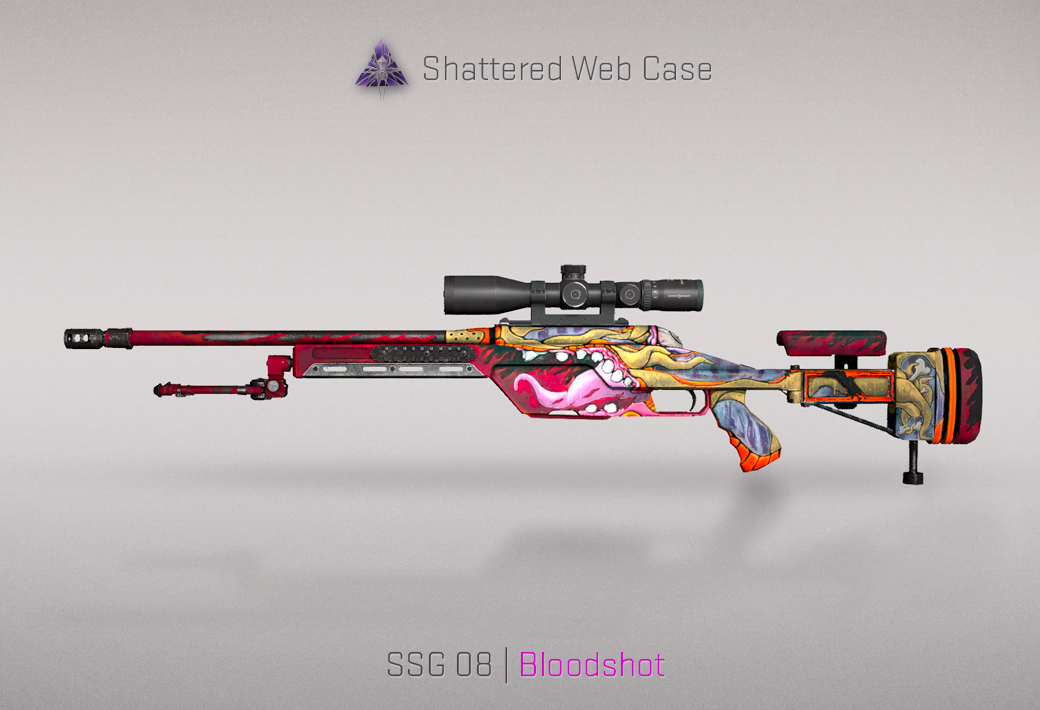 A casual CS:GO player has displayed a good understanding of the mechanics involved with using the SSG 08, popularly known as the Scout, the game’s cheap sniper rifle.

The player was playing on the T-side of Overpass in an ESEA PUG and their team was at a four-vs-five disadvantage before they popped off. First, the player headshot one enemy standing in Toxic with a jump-shot over Sandbags. They then hit another beautiful headshot with another jump-shot, this time on a player who was in Heaven.

The third headshot came when the Scout user pushed Sandbags and killed the player who was holding Monster. They entered an awkward fight with a player who was dancing around the pillar but ended up killing them with a no-scope. The final kill was a clean headshot on the CT player who rotated via T-spawn and was running in the Monster tunnel.

The Scout is a highly accurate weapon, capable of hitting shots even when a player is jumping. The gun is also very light compared to the AWP, which gives more mobility to its user. The sniper rifle, however, doesn’t kill armored players with a single body shot like the AWP does, which makes it a weapon that’s hard to master since you’ll need to hit headshots in one-vs-one aim duels.

The player in the clip is known as Scouter and he produces CS:GO content on YouTube, obviously while using the Scout.