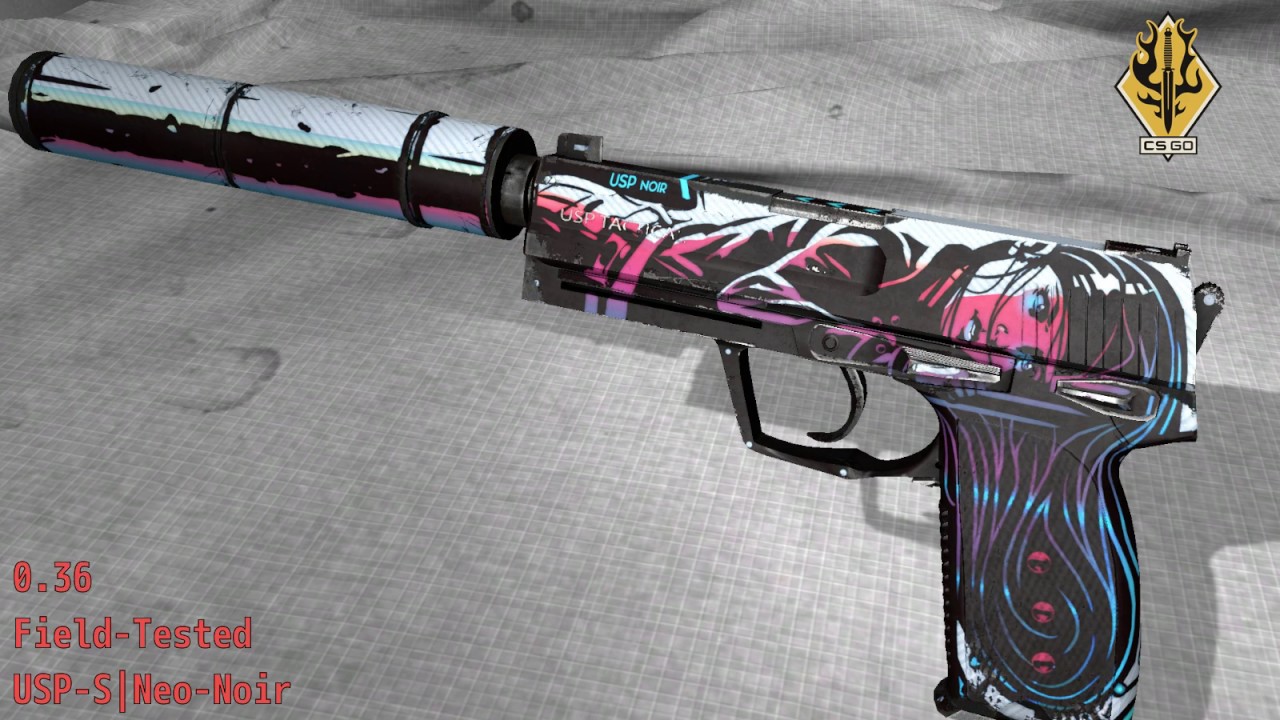 The highly-anticipated Panorama User Interface (UI) update is officially on its way to Counter-Strike: Global Offensive.

Panorama-related strings, or lines of text code, are now available on the Steam Translation Server, according to game insider wickedplayer494, who regularly obtains information about updates ahead of time from Valve.

The Steam Translation Server is “a place where Valve puts out new text strings which are then translated by a group of community translators for inclusion in various places like the Steam client, the Steam store, the Steam community store, and Steam Support articles,” wickedplayer said on Reddit.

This means that Panorama UI is very close to being released. The last time a game update was shipped was about two weeks ago on May 22, so it wouldn’t be surprising if Panorama UI was implemented in the next big game update.

But what exactly is Panorama UI and why is it important?

Panorama is a Valve-developed UI that’s “heavily influenced by and closely resembles modern web authoring.” On Valve’s software development site, it explains that it “enables rapid development, high quality, and high performance interfaces as well as seamless integration with game content.” Dota 2 already has Panorama UI almost fully implemented on the Source 2 engine, and it will soon be converted to the new UI from its previous Scaleform UI. So essentially, these imminent changes are for the overall betterment of CS:GO.

After a year of Panorama UI being a meme, the project seems to finally be reaching fruition. Thanks, Valve.