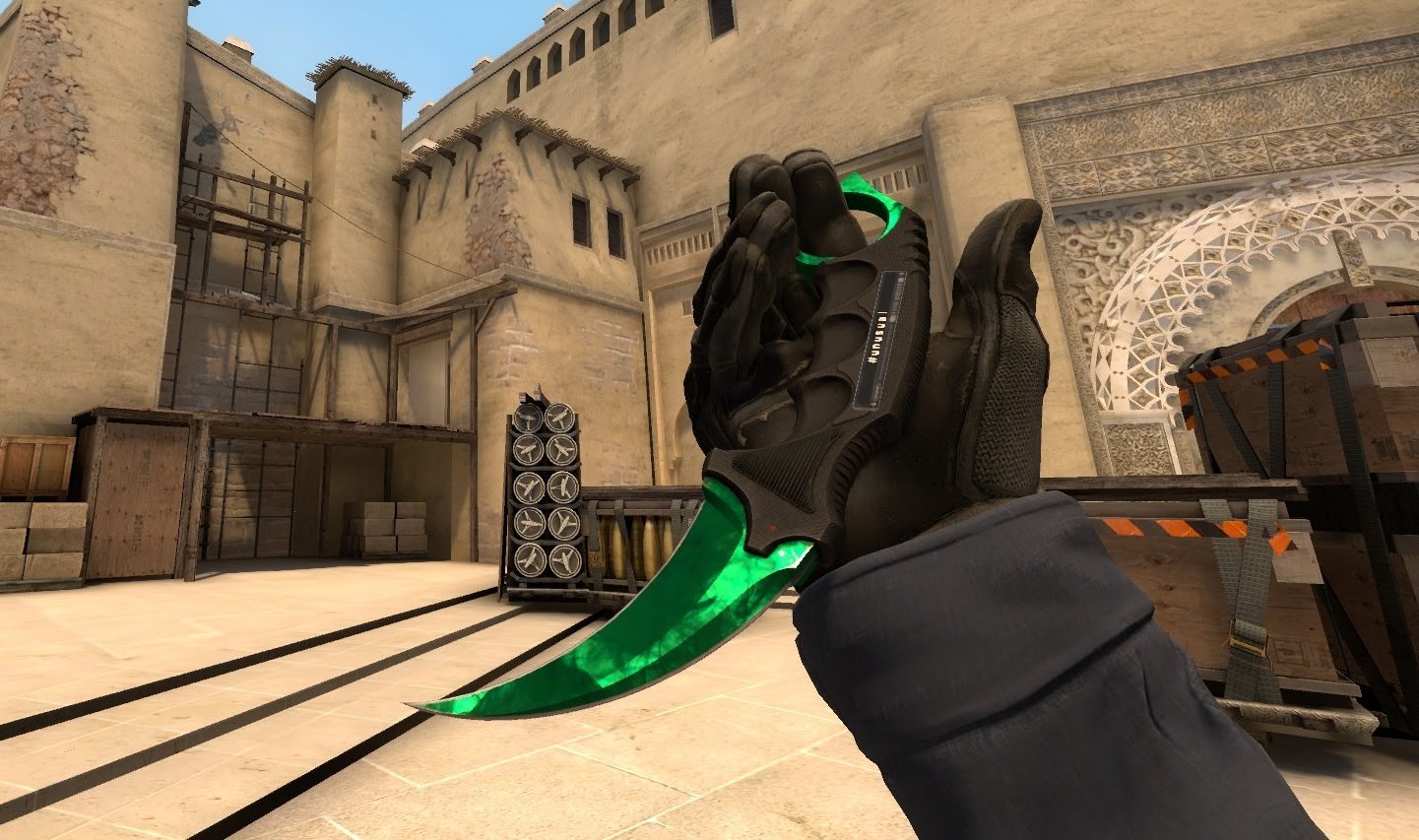 Last night, CSGOEmpire accused CSGOWild of rigging their provably fair system and fixing bots against its users. Akke, a user involved with Empire, compiled a series of screenshots in a tweet that accuses Wild’s bots of favoring the site’s outcomes for profit. Wild denied the accusations the next morning.

Following the Twitter accusations, Wild issued a statement, saying that a “rogue account” gained backend access to their site and could see the provably fair algorithm at work in real time. The site attributed the accused rigging to a problem with their lowered database security, which was supposedly the result of a move of their database.

Since Akke’s tweet, many other third parties also became involved in the conversation. CS:GO YouTuber Anomaly deleted his recent gambling video. Trilluxe, another CS:GO YouTuber, posted a screenshot of him denying a sponsorship with Wild, saying it was his “last good decision in 2017.” Skinhub, a case opening site, also gave a brief explanation of server hashing and server seeding in defense of CSGOWild.

Additionally, Akke has also pointed out names and sites whose provably fair systems can’t be trusted, such as PhantomL0rd, EZSkins, and CSGOshuffle. PhantomL0rd was also implicated in a scandal involving CSGOshuffle by Richard Lewis in a YouTube video in July 2016.

This incident involving CS:GO skin gambling sites is the first one related to unethical practices by site owners since the CSGOLotto scandal. Former CSGOLotto owners Trevor “TmarTn” Martin and Thomas “Syndicate” Cassell settled with the Federal Trade Commission over their deceptive website promotions on social media.