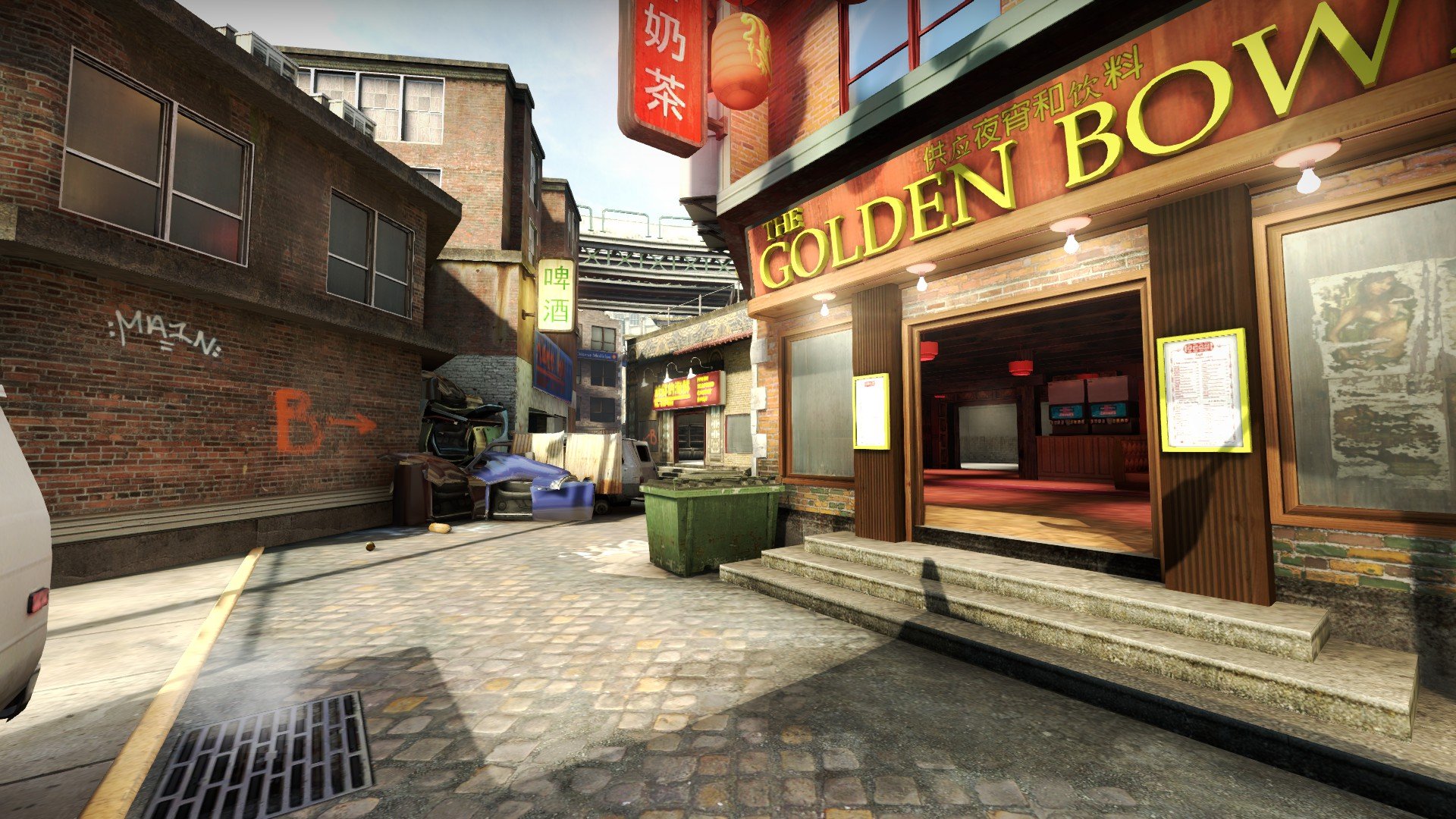 The landscape of Counter-Strike is changing—in a good way.

In last night’s game update, Valve made Counter-Strike: Global Offensive free-to-play for anyone in China that wants to try out the crafty first-person shooter. Although it wasn’t explicitly stated in the release notes, a code string in the game files shows how it can be accomplished through Perfect World, a game publisher in China much like Steam.

To get CS:GO for free in China, players must verify their identity on their account through Perfect World. Once their identity is verified and the game is downloaded, prospective players are also given “Prime” status, which grants them access to exclusive Prime-only matchmaking games. It’s basically the same as Prime matchmaking in the Steam version of CS:GO, except Steam’s verification requires a mobile phone.

If players are unable to verify their identity, Perfect World will make them pay for a game license like any other consumer.

CS:GO may see an overall spike in active users as a result of this change to Perfect World access. Its immediate esports competitors on Steam, such as Dota 2 and PlayerUnknown’s Battlegrounds, have been climbing up the player count ladder lately. They’ve even surpassed CS:GO on SteamCharts’ database. The only problem with the game in China is that the influx of users won’t show in the ladder count, because they’re on the Perfect World client and not the Steam client.