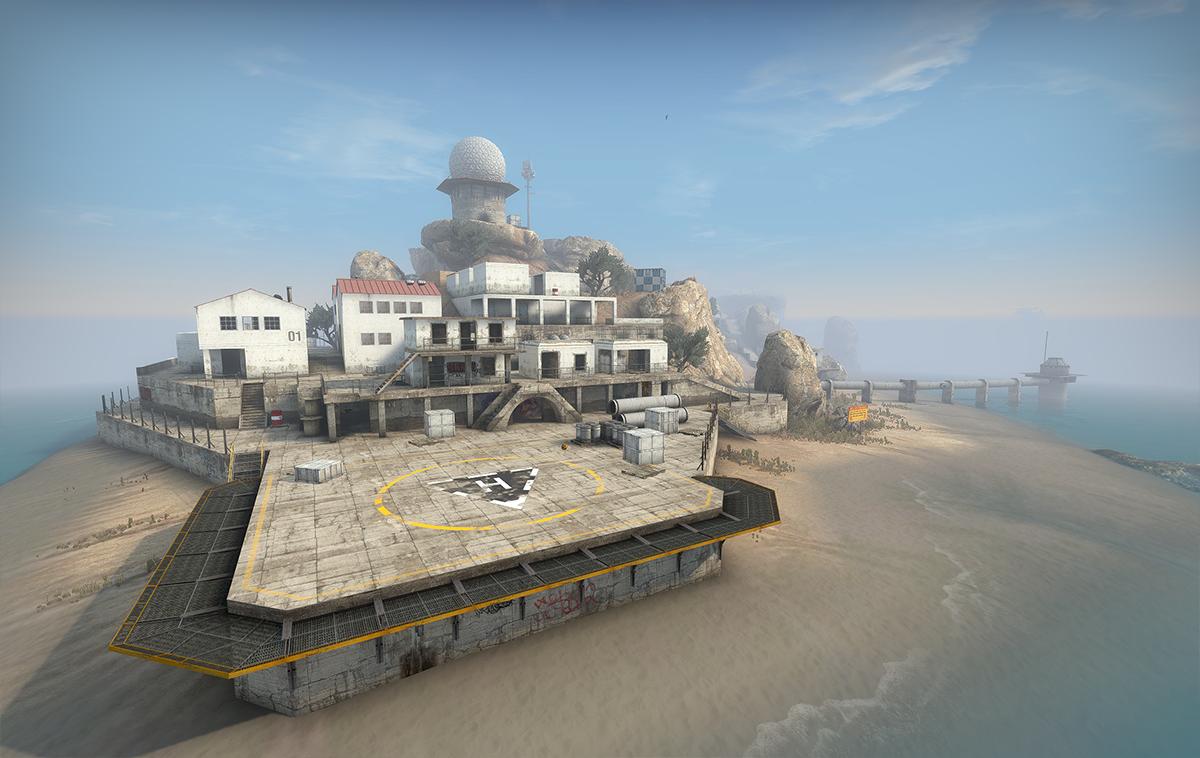 The new map, Sirocco, brings a whole new experience to Danger Zone. There are plenty of places to explore, from small townships, to hidden underground passageways, and even dusty sand banks.

One of the big item additions are exoboots, which allow you to jump higher and move faster. The mode is also getting the ballistic shield, a remote control drone to spy on your enemies and steal their supplies, as well as bump mines, which send players flying up in the air.

Weapons you find will also start off with a lot more ammo, meaning you won’t need to spend as much time looting for bullets and instead focus on the firefights. Another add-on is the ability to ping items, enemies, and locations. Players also now have a radial weapon select menu.

Finally, the last big addition to the game mode is the ability to respawn your teammates. Similar to battle royales like Apex Legends and Fortnite, teammates now have the ability to call back in fallen friends anywhere on the battlefield.