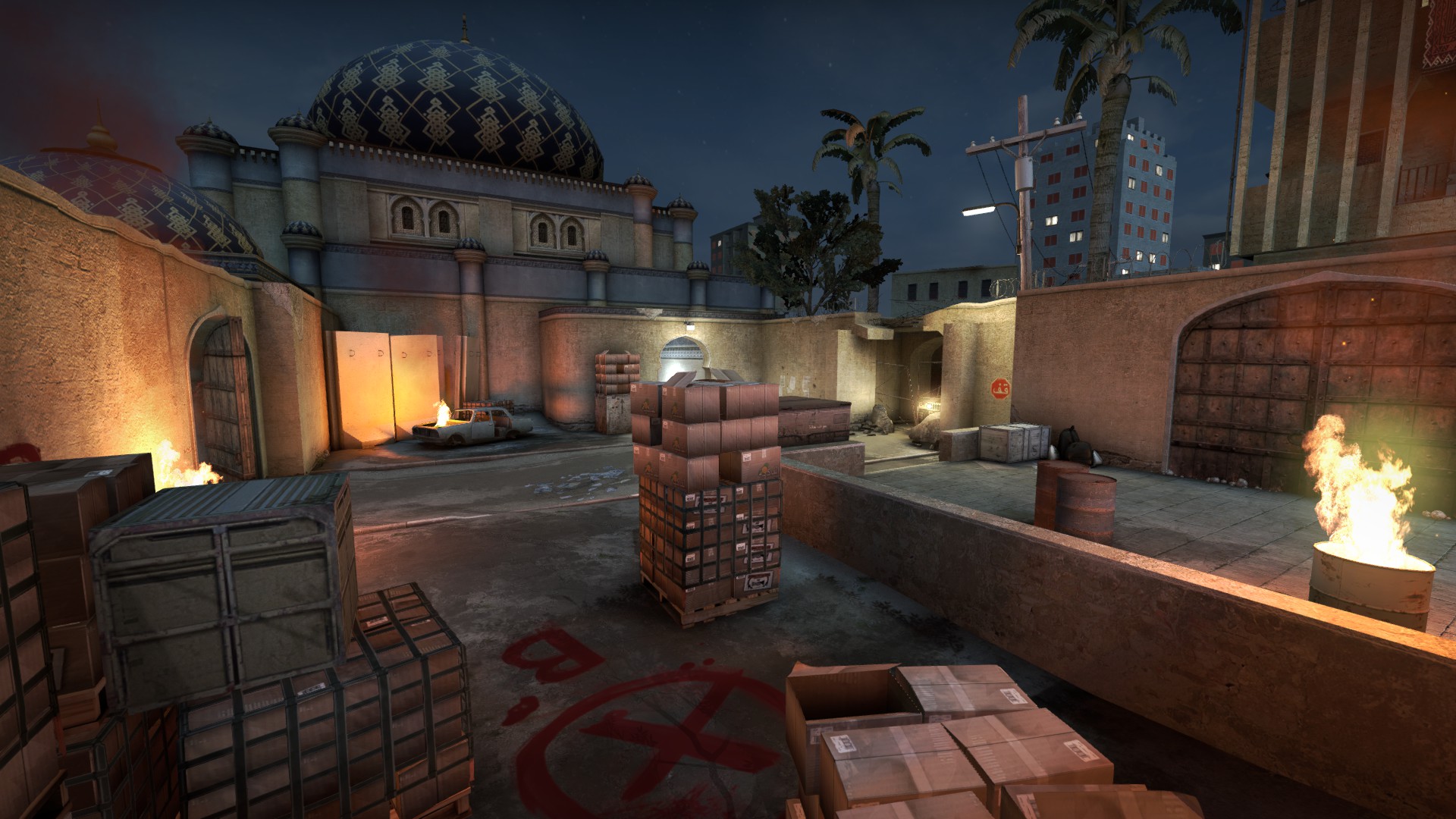 Counter-Strike: Global Offensive is reaching a new corner of the globe for yet another international event, and this time around, the venue is looking a lot more tropical.

FACEIT is set to host the ECS season four finals in Cancun, Mexico—a beautiful, sun-kissed beach destination. The three day event will take place from Dec. 15 to 17 in the Hard Rock Hotel, where eight of the world’s best teams will compete for a prize pool of $750,000 and sweet tournament glory. FACEIT has made this event private for the sake of maintaining a relaxing, competitive environment for the players.

“This season, we wanted to host the ECS finals in a location that gives teams an opportunity to compete in the most competitively balanced environment we can achieve,” Michele Attisani, chief business officer and co-founder of FACEIT, said in a statement. “These teams work hard all year long with matches, practices and training, and by bringing them to Cancun, we hope that ECS will help fire up their competitive spirits.”

The ECS season four finals will be broken up into the two phases normally used at events: a winners’-losers’ group stage and a playoff stage. In the group stage matches, teams will play their initial matches before going on to a losers’ or winners’ match, and then later a decider match if necessary. The four teams that win the winners’ match and the decider match of Group A and B will then go on to the single-elimination playoff bracket.

The top four teams of the North American region will play at the season four finals, as well as the top four teams of the European region. So far, the European lineup is shaping up to be Fnatic, FaZe Clan, Astralis, and G2 Esports, while the North American lineup may include SK Gaming, Cloud9, Team Liquid, and Luminosity Gaming. These teams may change as the season progresses.

ECS season four matches are still ongoing, and the season is expected to reach its conclusion sometime in late November before any offline action starts in Cancun.