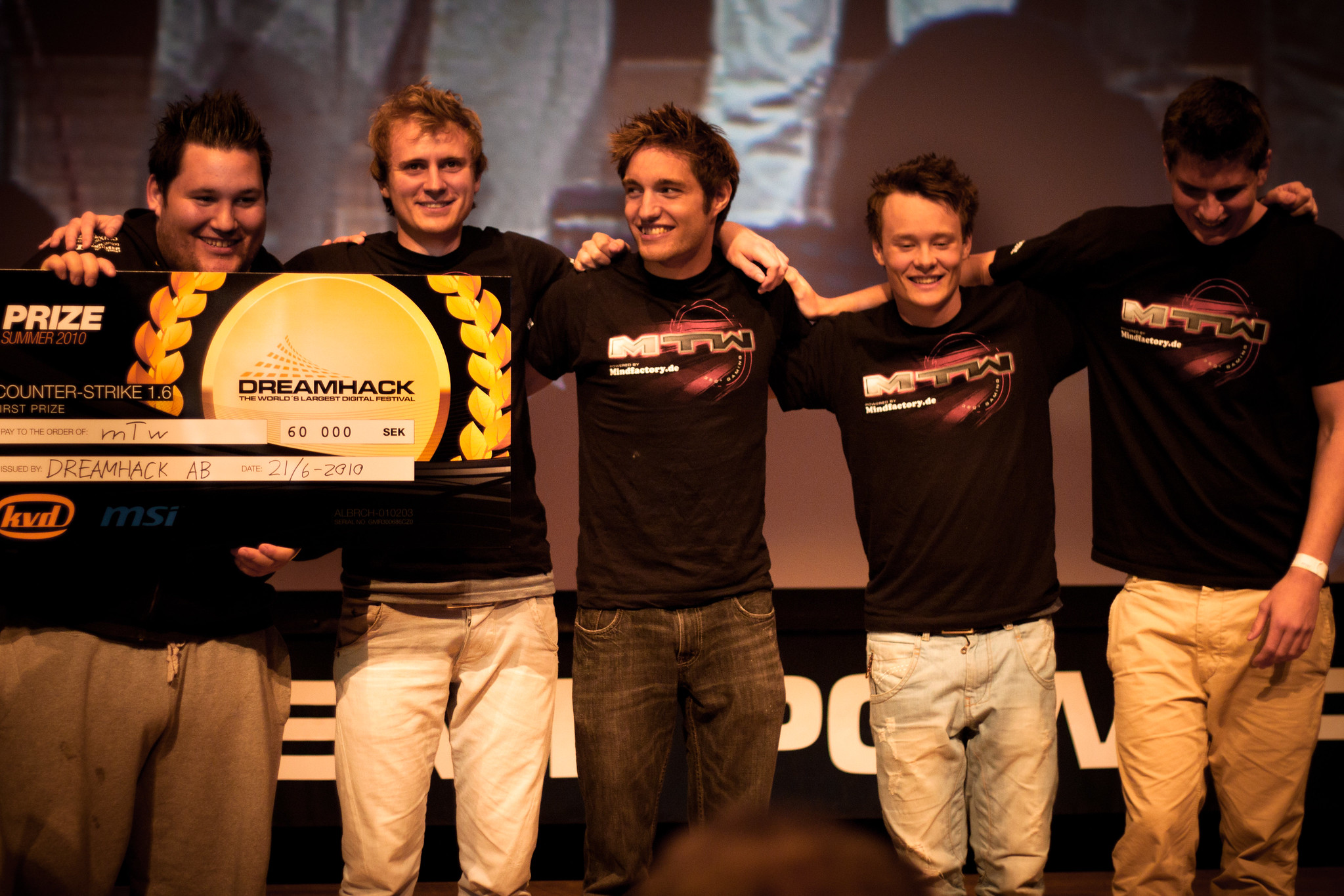 Former Counter-Strike 1.6 pro Martin “trace” Heldt has been revealed as the head coach of Lyngby Vikings, the organization announced today.

The Danish team has been trying out the 31-year-old for the past month and he’s proven himself to be worthy of the spot after leading the squad to great results recently. Lyngby Vikings have reached No. 28 in HLTV’s CS:GO rankings.

Trace’s stint with Lyngby Vikings marks his return to the coaching role after the Dane left Singularity in July. This isn’t the 1.6 legend’s first time in CS:GO, though. He tried to return to the scene in 2012 and 2015 as a player for mTw and Fnatic, respectively.

In the past month with trace as a coach, Lyngby Vikings achieved a prestigious position in HLTV’s top 30 teams by claiming some impressive results. Trace’s players reached the semifinals in Malta Vibes Knockout Series Two and won Funspark ULTI 2021 Europe Three.

The 31-year-old is mostly known for his achievements in CS 1.6. He represented well-known organizations over the years, such as SK Gaming, Fnatic, or Spirit of Amiga. Old-school viewers of Counter-Strike may remember him the most for being a part of mTw. There, alongside other legends like Danny “zonic”  Sørensen, he reached countless podiums of tournaments like World Cyber Games, Intel Extreme Masters, or DreamHack.

Trace’s achievements didn’t go unnoticed at the time. HLTV recognized him as the third and fourth-best player in the world in 2010 and 2011, respectively. After the scene switched to CS:GO, he fell from grace and never returned to the top as a pro.