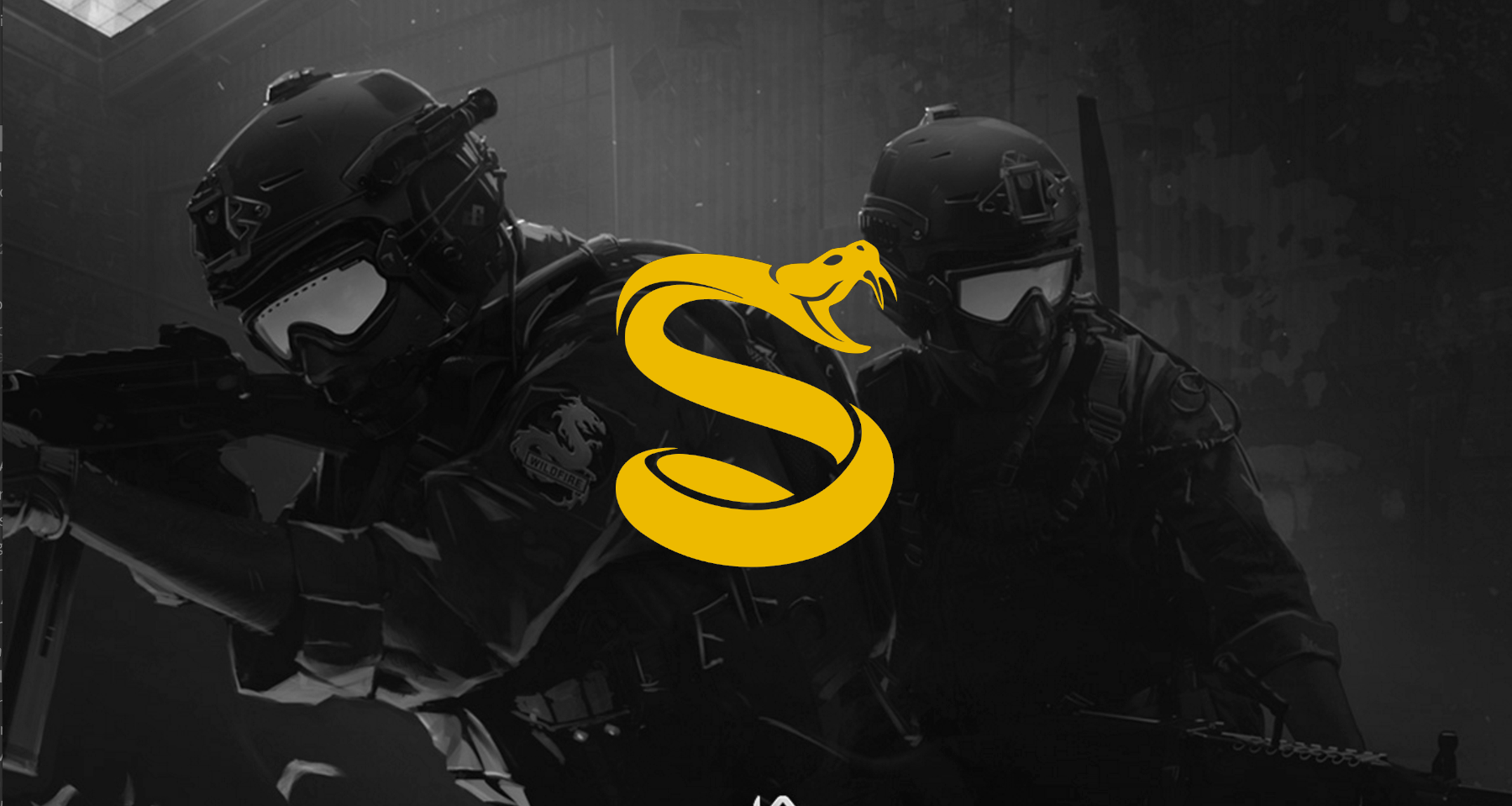 What once could be considered the most culturally-diverse roster in Counter-Strike: Global Offensive, a North American team has lost its last non-NA player on the squad.

Joey “CRUC1AL” Steussel, who signed with Splyce on July 12 last year, announced his departure from the team yesterday.

Along with CRUC1AL, who previously played with the strongest CS:GO team from the Netherlands, Splyce also signed former SK Gaming rifler Asger “AcillioN” Larsen, as well as Mongolian superstar Enkhtaivan “Machinegun” Lkhagva, making its roster the most ethnically diverse in the CS:GO circuit. Unfortunately, the team failed to win any noteworthy results in the roughly eight months since the ambitious signings.

AcillioN and MachineGuN left on Jan. 31 this year. The team has since acquired talent from North America and Canada—most notably former Cloud9 and TSM rifler Kory “Semphis” Friesen. With CRUC1AL’s departure, it’s more than likely that the team will once again become a fully-North American roster.

Splyce, which recently partnered with Delaware North, the parent company of ice hockey team Boston Bruins, has had a hard time establishing itself in the CS:GO landscape since the inception of its division. Aside from qualifying for the MLG Columbus Valve Major in April 2016, the team hasn’t returned to any of the million dollar events’ later iterations.