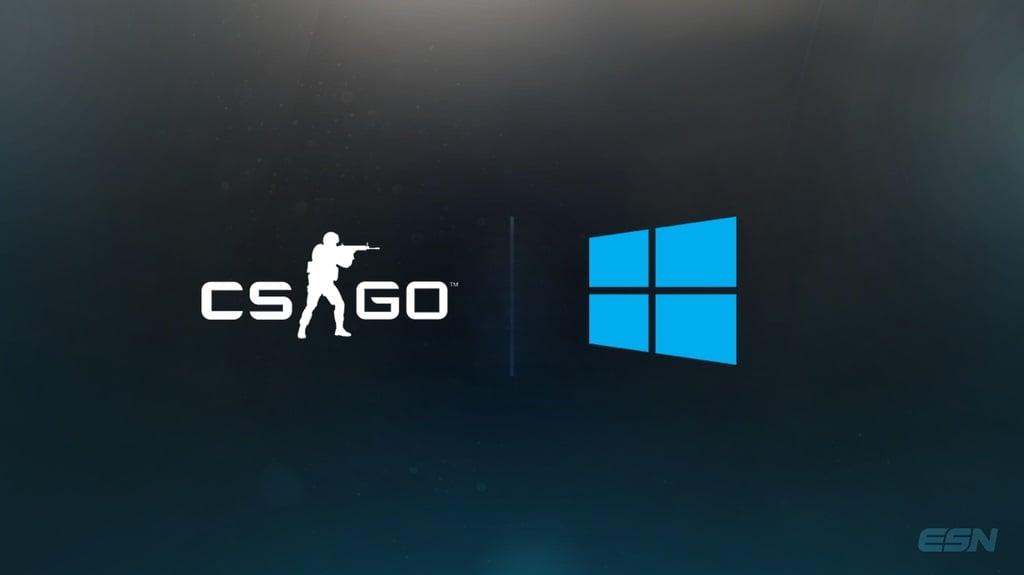 It was recently announced that Windows 10 will allow PC users to play certain games online with Xbox one users at the same time. Fable Legends is the first confirmed game to be cross-platform compatible. This has brought forth a debate throughout the PC community whether cross-platform gaming is a smart move for Microsoft, or just another mistake waiting to happen.

One issue worth considering is whether or not Counter-Strike:Global Offensive should be brought over to the Xbox One. This would allow Xbox One users to play CS:GO with the usual PC community. The potential growth for the brand of Counter Strike could be enough incentive to test the waters and see if it could work.

CS:GO was previously released for PS3 and Xbox 360 on the console’s online marketplace during its initial release in 2012. The attempt to bring the FPS powerhouse brand of Counter Strike to consoles was ultimately a huge failure. The controls and movement of the game were not up to par, and the sales numbers reflected the poor production quality.

The differences between the PC version and the initial console version in 2012 were significant. The possibility of having CS:GO return to consoles is still a viable option, but it needs to be done correctly. If CS:GO is selected to be one of the games to have cross-platform capability, it will have to be reproduced to work exactly like the PC game.

With this new concept, CS:GO could finally be brought into a larger community where more people could connect and enjoy the game we have come to love. Special LAN events in CS:GO could be created for a mix of console and PC users. The gun skin marketplace would grow and the game would gather a larger audience, with more activity overall on the game. Already, the community has made and sold millions of maps and skins to Valve and is growing by the second.

For some, this idea is brilliant and exciting. For others, not so much. Some PC users feel this is an awful idea, as it would ‘ruin’ the game and remove any competitive elements in it. There is a drastic difference between console gamers and PC gamers. Especially with the contrasting personalities and loyalties to the gaming platform.

Meanwhile, the CS:GO community is in the middle of a scandal regarding throwing matches due to bets. The economy that CS:GO has produced is extremely immature and needs to grow past their own issues now before expanding to an entirely new console community. The reputation of CS:GO players and organizations are at an all time low and the timing could not be worse.

It’s also important to add that this is the very beginning of cross platform gaming. In all honestly, the transition probably won’t work well at the initial stages. Trying to add in a new community to an already established game during the middle of a revolutionary period of change for gaming may not be the smartest idea.

What do you think? Should CS:GO be brought to the wider audience? Or should it just be kept for the community who have already fallen in love with it? Let us know on twitter: @eSportsNation