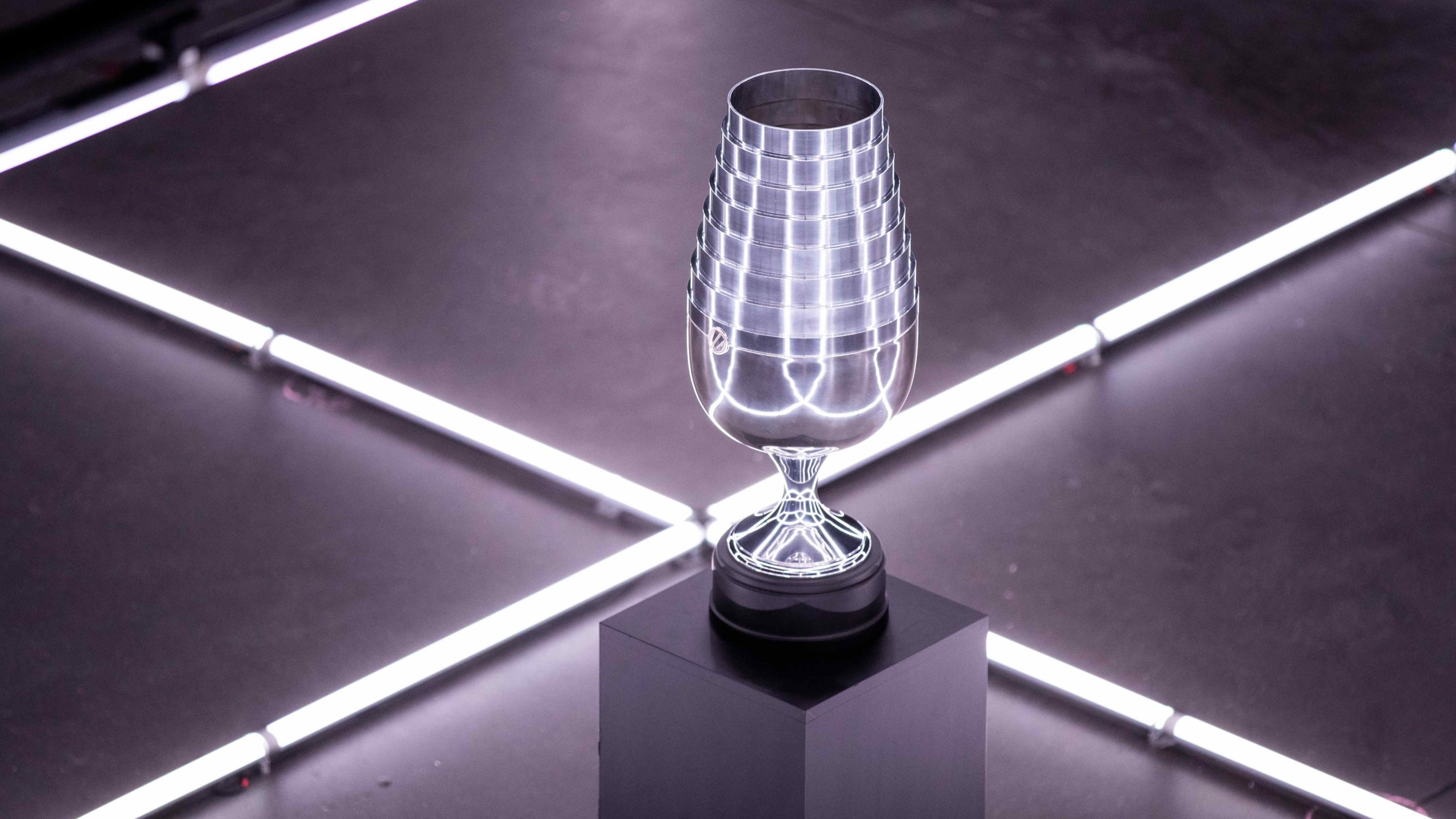 The IEM Cologne grand final turned out to be one of the greatest Counter-Strike matches of all time. FaZe and NAVI duked it out in a series that went long into the night, matching each other blow for blow over eight hours and five maps.

Series like these are rare in the competitive scene, and their odd absence from the most prestigious events, the CS:GO Majors, becomes weirder with each passing year.

Best-of-five CS:GO grand finals rank among the most memorable in the game’s history, and most of the arguments against including them in the Valve-sponsored events are either flat-out wrong or failed to pass the test of time.

The number one argument brought up against best-of-five finals is that the last two maps don’t actually add much to the experience. CS:GO teams play out their best strats on the ones they would have played in a best-of-three anyway, or so the thinking goes, leading to a brawlier, more low-quality affair on maps four and five.

Perhaps you could make this point until 2018, before Astralis revolutionized the breadth and depth of possible strategies in the game.

Four years later, however, the level of Counter-Strike plays and the intricacies of tactical calls are far beyond anything we could have imagined back in the early days of CS:GO esports. This gives IGLs and coaches more options in the veto stage and more resources to plan out pocket picks and surprise strats for rarely-played maps and to genuinely take a stab at playing all seven competitive options in the pool at a high level.

Unlike soccer, where extra time in the World Cup or the Champions League generally leads to heavily degraded levels of play as one or both of the teams crawl their way to the penalty shootout, there’s no hiding in CS:GO matches. There is no way to hold on to your existing lead and play keep-away: you’ve got to get to sixteen rounds, and it is a big part of why there’s always tension. Seeing what the elite can dish out after seven or eight hours of play on the fifth map of a CS:GO final ought to make everyone reconsider why they would want to say no to such a wondrous experience.

By the way, this was karrigan’s sixth win in a row in best-of-five finals, with five different lineups. If this doesn’t speak to the depth of such affairs, nothing will.

If it works for Dota, it should work for CS:GO

There’s also the other big Valve esport to consider as an example. Dota 2’s showpiece event also comes with a best-of-five final and there’s a reason (beyond the insane monetary implications) that they always deliver for fans. On such a scale, even a 3–0 sweep is a storyline in and of itself. There’s more room for nuances and comebacks, a great way to differentiate upper bracket and lower bracket finals from the real deal, more opportunities for players to test their mettle, and more time to dig deep and find that intangible competitive edge.

CS:GO’s esports scene is still infinitely healthier and there are many valid questions about the downsides of such a ludicrously top-heavy circuit as Dota.

However, the Valve-sponsored events are continuing to recede in terms of prestige and quality compared to the other heavy-hitters. The international seeding makes for a lower level of competition and the prize pool (excluding the stickers, of course) is no longer an outstanding amount in the scene. There was a time when there were the Majors, and then there was everything else.

Best-of-five finals would be a great way to help them stand out again.

Majors are the developers’ top promotional tool, made by gamers for gamers. Since Valve doesn’t treat esports the way Blizzard or Riot do—meaning they still don’t see their big games’ competitive arm as an entertainment product in its own right and have no interest in micromanaging the experience—there’s more room for this kind of an epic contest that goes long into the night.

Yes, a best-of-five series may stretch the limits of a traditional broadcast, but this doesn’t actually matter when the process is ultimately helmed by a company that sees all this as an afterthought. Why not serve the audience the best possible product on the biggest stage of all? Are we still trying to fruitlessly cater to the TV audience? If so, why? It’s 2022 and traditional TV is moving to streaming, not the other way around.

The record-breaking viewer numbers also suggest there’s more than enough interest for this kind of content. A quick peek at Esports Charts’ stats of IEM Cologne shows the largest-ever eyeball count for a non-Major event, a whopping 1.25 million in total, with over 25 million hours watched.

We get more good stuff, including storylines

Imagine how different the narrative and entire CS:GO landscape would have been had the IEM Cologne grand final ended after the overtime on Ancient. FaZe’s valiant but ultimately failed comeback on the CT side after their overtime defeat would have netted NAVI the victory and we would not have seen the subsequent significant drop-off of Perfecto, something that has been a huge part of the storyline.

There isn’t a reasonable way to argue a best-of-three is more definitive than a best-of-five when it comes to gauging the respective strengths of teams. Five maps give all players a chance to shine, to rise and fall, to make an impact, and to buckle under pressure. There’s room to hide in a 2–0 win—not so much in a longer series.

CS:GO esports is great, especially when the stakes are high. It’s criminal that we got a better grand final in Cologne than in Antwerp. Or, to think that we could have had two such battles in quick succession between the best teams in the world. It’s low-hanging fruit and a missed opportunity.