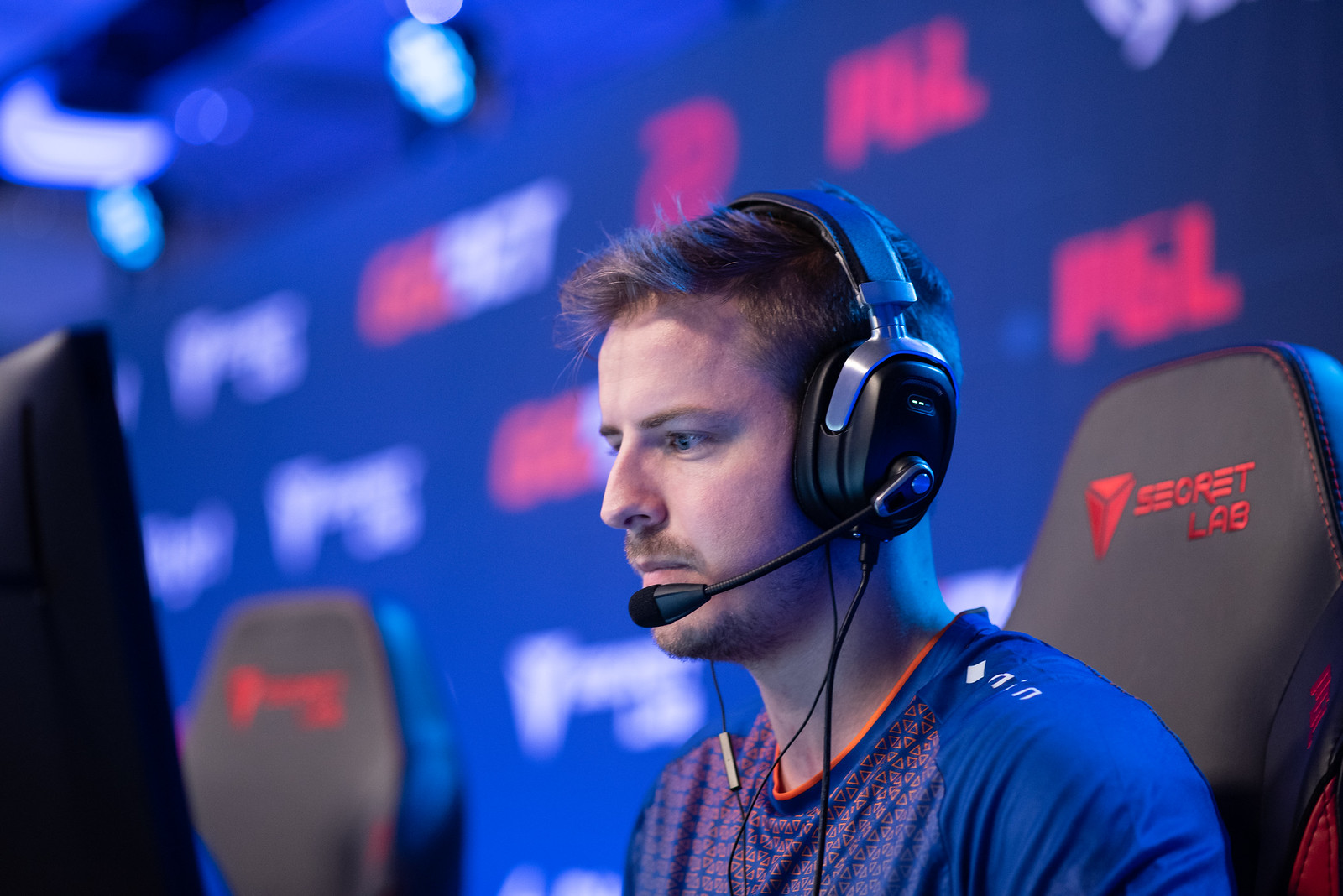 Copenhagen Flames defeated FaZe Clan 16-6 in Ancient today on the second day of the PGL Stockholm Major Legends Stage. The result sees Copenhagen Flames get closer to booking a spot in the playoffs thanks to their 2-1 record, while FaZe Clan will need to win two best-of-threes to avoid elimination from the CS:GO competition.

The match was back and forth in the first half. Copenhagen Flames won in their T side by 9-6, and fans at home had reason to expect a similar second half. Copenhagen Flames, though, displayed an immaculate defense and controlled every aspect of the second half. The Danes didn’t concede a single point to FaZe and closed the game 16-6 to move to the 2-1 pool in the Legends Stage.

Fredrik “roeJ” Jørgensen, their star and highest-rated player of the Challengers Stage, once again topped the stats leaderboard by finishing with a 26-14 K/D, 128.4 ADR, and a 1.89 rating.

This loss put FaZe in a tough spot in the competition. They have to win two matches in a row to qualify for the Legends Stage. The international team breezed past the Challengers Stage with a 3-0 record and defeated Evil Geniuses in the first round of the Legends Stage, but were pretty much outplayed by G2 and Copenhagen Flames.

Copenhagen Flames and FaZe will return to the server tomorrow on day three of PGL Stockholm Major Legends Stage. You can keep up with the $2 million tournament scores, standings, and schedule here.