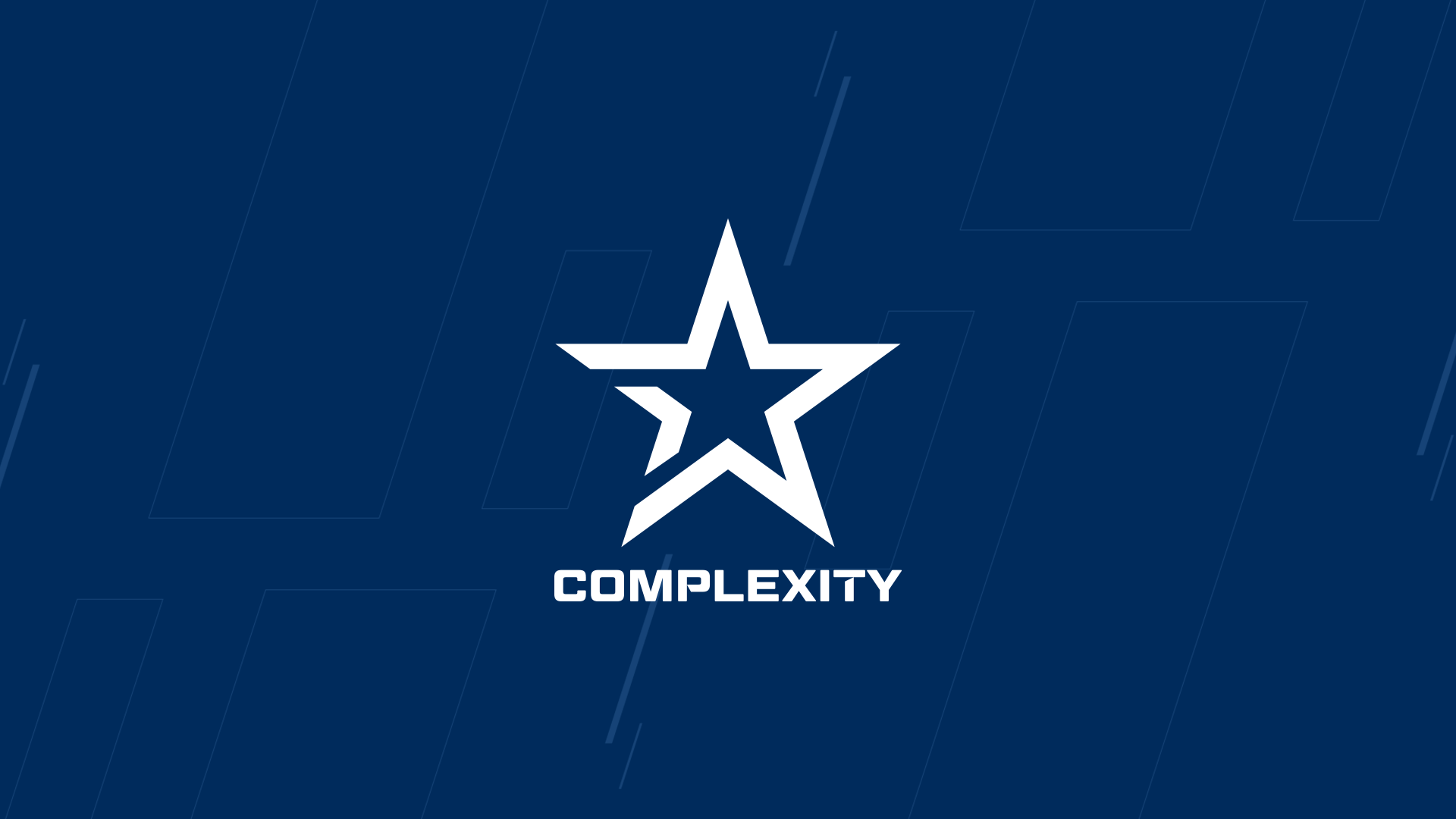 Complexity has completed a swap in their starting CS:GO lineup, signing AWPer Håkon “hallzerk” Fjærli and moving Paytyn “junior” Johnson to a substitute role ahead of a potential transfer to a new home.

Hallzerk became a free agent in this past month, following Dignitas’ exit from the competitive CS:GO scene after entering with the core of the legendary NiP roster starting in 2020. Hallzerk joined Dignitas with the famed core of f0rest, friberg, GeT_RiGhT, and Xizt. Both GeT_RiGhT and Xizt left before the year’s end, and Dignitas as a whole struggled to compete on the international level while swapping in different talent from Norway and Sweden.

For the second straight year, Junior has been moved from the starting roster to the inactive one roughly six to seven months after signing with a North American roster at the beginning of the year, which was after a six-month stint with FURIA in the first half of 2021, and now another with Complexity in 2022.

Complexity re-entered the North American scene at the beginning of this year after parting ways with their European roster at the end of 2021. Their Danish players moved on to the likes of Astralis and NiP. Complexity acquired the Extra Salt core of JT, FaNg, and floppy, while signing Grim away from Team Liquid and junior from the FURIA bench. The team has also struggled on the international level, posting negative records at ESL Pro League, IEM Dallas and Cologne, and the PGL Antwerp Major.