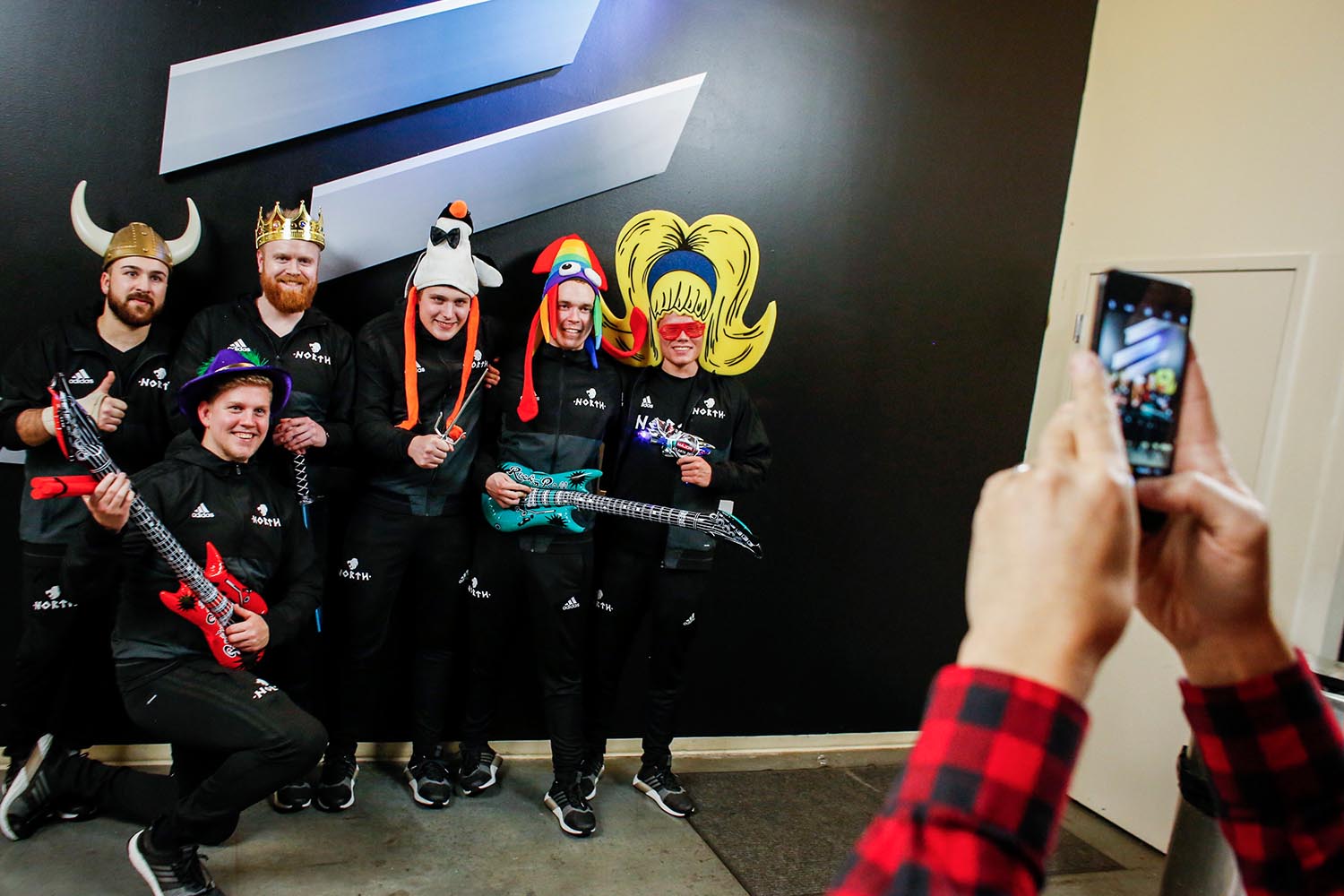 After 33 games of Counter-Strike in the group stage of the $1 million ELEAGUE Major, we’ve seen some pretty incredible plays. But one play in particular may will live long in the memory of the community.

When spots in the playoffs, and automatic spots in the next Major, are up for grabs risky plays take on a whole other dimension. One of the riskiest things in Counter-Strike is going for a knife kill when a simple rifle frag is there for the taking.

This didn’t matter to North’s Kristian “k0nfig” Wienecke. In the most crucial of moments, in the first round of overtime in his elimination match, k0nfig went for an audacious knife kill. Lucky for him, he pulled it off.

With each player having just a few points of health left, k0nfig could have taken out Andreas “znajder” Lindberg from a safe distance. Instead he crept around the smoke, and knifed the GODSENT player in the back to win the round.

The audacious play has dominated the Counter-Strike community in the day since. The players were interviewed by their team about the play, with René “cajunb” Borg admitting that the team were concerned with the risk k0nfig was taking. The team are already selling shirts to capitalise on the moment and its popularity.

The Twitch clip has over 69,000 views and nearly 13,000 upvotes on r/GlobalOffensive, while some analysts have viewed the play more critically.

As for the player himself, he seems to have no regrets.

With North marching on to the ELEAGUE Major playoffs, k0nfig’s teammates will be hoping it’s the last risk they see him taking. But regardless of how well the team perform, it seems that k0nfig has secured himself a lasting legacy in Counter-Strike esports.