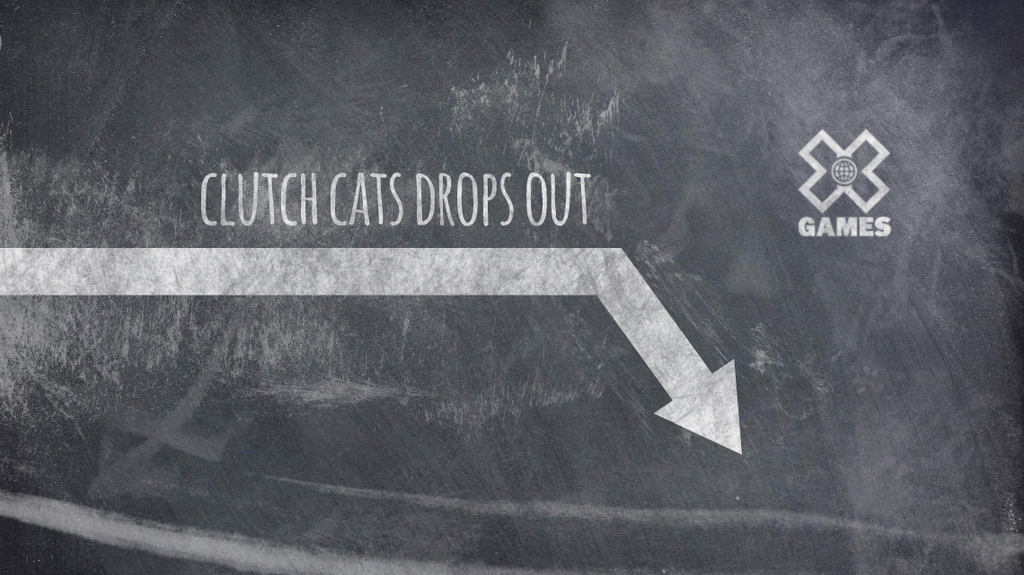 Time to rethink your bets, X-games Aspen has thrown its first curveball, and its a doozy. The ex-iBUYPOWER team, Clutch Cats, also known as Wicked Masterminds, have withdrawn from contention in this years X-Games CS:GO invitational tournament.

https://twitter.com/MrAdamAp/status/557943232496431104 AZK, Skadoodle, swag, DaZeD, and Hiko were the starting roster for Clutch Cats,and will not be participating. According to @MrAdamAp, MLG is now looking for a replacement team just two days before competitions begin. Although it is unclear the true reasoning behind the drop out, one can’t help but think the recent throwing scandal behind IBP might have played a part here. Back in August of 2014, iBP lost a heavily favored match 4-16 to Netcodeguides, and have since been under heavy fire by the community and investigators alike for the possible wrongdoing. Regardless of the reasoning, a replacement team is about to be thrown into one of the biggest MLG tournaments to date, on just a two day notice. It is now officially confirmed that Team Liquid Pro will be accepting the last minute invitation and will compete for a shot at $50,000 and X Games medals. https://twitter.com/TeamLiquidPro/status/557977566770778114   What do you think the reasoning behind the sudden withdrawal is? For these discussions and more be sure to follow @ESNCS for all things Counterstrike, and @eSportsNation for all things eSports.