Cloud9’s CS:GO team is the final invitee to the 2019 Arctic Invitational in Finland 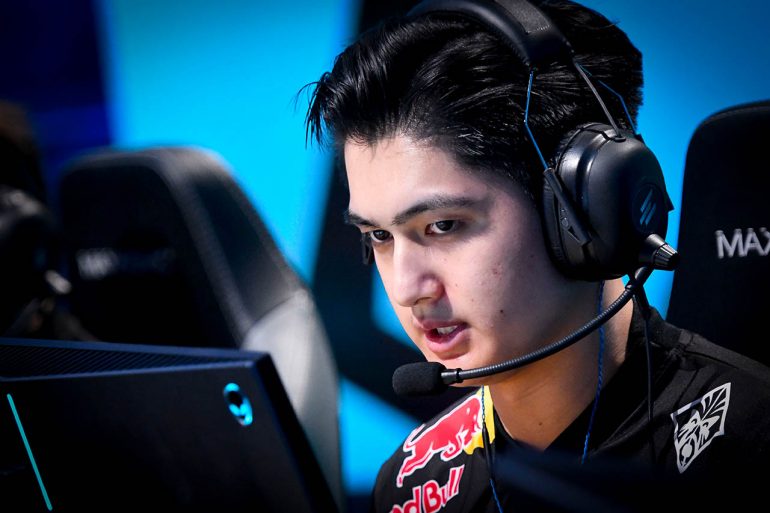 The Arctic Invitational has finally revealed that Cloud9 will be the third team joining FURIA and CR4ZY at this year’s tournament. We now need to await the fourth and final team to join the event from the Finnish qualifier.

Cloud9 has had a turbulent year so far, going through multiple roster iterations and several early exits from big-name tournaments. In order to wipe the slate clean and start fresh, the organization decided to replace four of its five players to try to find some success in the second half of 2019.

The move is looking good so far—in the roster’s first big event at BLAST Pro Series Los Angeles 2019, they were able to get to the semifinals by taking down FaZe Clan and tying with MIBR and NRG Esports in the group stage. This next event will be another good test for this team moving forward while they try to figure out their identity as a unit.

FURIA, on the other hand, has been having a pretty decent year so far. The team is currently ranked as the ninth best team in the world according to HLTV and they are coming off of a second place finish at Americas Minor Championship in Berlin and a first place finish at the ESEA season 31 Global Challenge.

Meanwhile, CR4ZY is ranked as the sixteenth best team in the world but the roster hasn’t had many notable successes this year. Their best performances have come from two second place finishes—one was at the European Minor Championship in Berlin and another was at DreamHack Open Tours 2019.

Catch all the action when the event begins on Saturday, September 14.