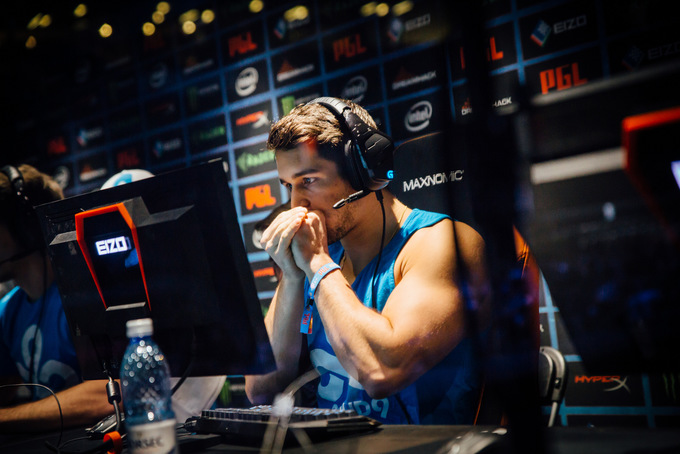 After a run of disappointing performances, Cloud9 have removed Ryan “fREAKAZOiD” Abadir from its Counter-Strike roster.

The player, signed just under a year ago, helped the team to one of its best periods of form, including reaching a number of major finals. But Cloud9 have struggled for results recently. The team finished bottom of their group at MLG Columbus, and failed to even qualify for this week’s DreamHack Malmo event.

The team attempted to correct their in January course, replacing in-game leader Sean Gares with Jake “Stewie2K” Yip. But that didn’t pay off with results.

Meanwhile, fREAKAZOiD, attracted attention for all the wrong reasons. In February, he was docked a month’s pay and forced to attend a bullying seminar for an online verbal confrontation with Team Liquid‘s Aleksandr “S1mple” Kostylev. Cloud9 were forced to apologize to S1mple publicly, with fREAKAZOiD later acknowledging his behavior was “unacceptable.”

The player will be replaced by Liquid’s Eric “adreN” Hoag as a stand-in, with no announcement made about the long-term future of the open roster spot.

FREAKAZOid has not been released by Cloud9, even if he has been removed from the starting lineup. Teams looking to secure his services will need to buy out his contract, which has been extended into 2017.