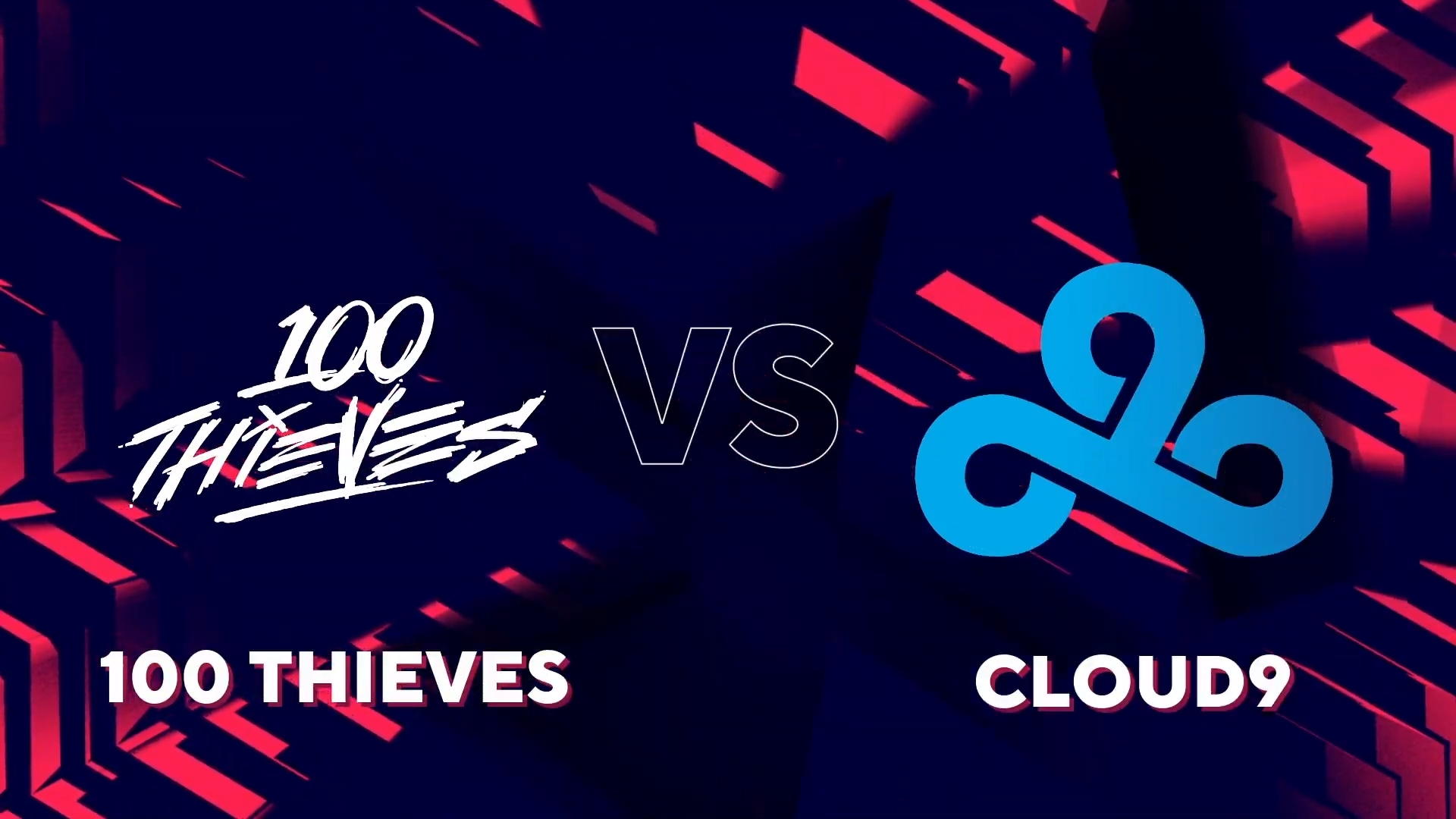 Despite needing a win to stay alive in the BLAST Premier Spring American Showdown, 100 Thieves fell to Cloud9 in a 30-round battle today.

In the best-of-one on Nuke, Cloud9 fell behind seven rounds heading into halftime after a 11-4 first half. On the attacking side, however, C9 pulled closer and closer to 100 Thieves until they tied the game in the 28th round. C9 pulled off the win with victories in the final two rounds, ending 100 Thieves’ tournament in the process.

Despite his team’s loss Justin “jks” Savage shined as the star of the match. His 34 kills, 110.9 ADR, and 1.79 rating were all the best of any player in the server. Even on CT side, where his team won three rounds, jks had 17 second-half kills, nine more than his teammate with the next-most kills, Jay “Liazz” Tregilgas.

With the win, Cloud9 finished third in Group B and have advanced to the playoffs, where they will play MIBR, the second-placed team from Group A, in the first round. Had 100 Thieves won this match, they would have guaranteed themselves a spot in the playoffs.

100 Thieves had plenty of chances to get out of groups during this event, though. In their first match, they lost 16-12 to Evil Geniuses on Nuke after a similarly lackluster CT side. 100T drew with Triumph on Nuke in a game where they actually had a nine-round advantage after a strong CT performance. But they again could not finish the job in the second half.

Cloud9 had lost to both Triumph and EG before this win, although this was the first time the team had played another map besides Dust II during the event.

The final match of the group stage, Evil Geniuses vs. Triumph, will determine the first and second-placed teams from Group B. The winners will advance directly to the qualification match, while the losers will play Gen.G in a semifinal match.