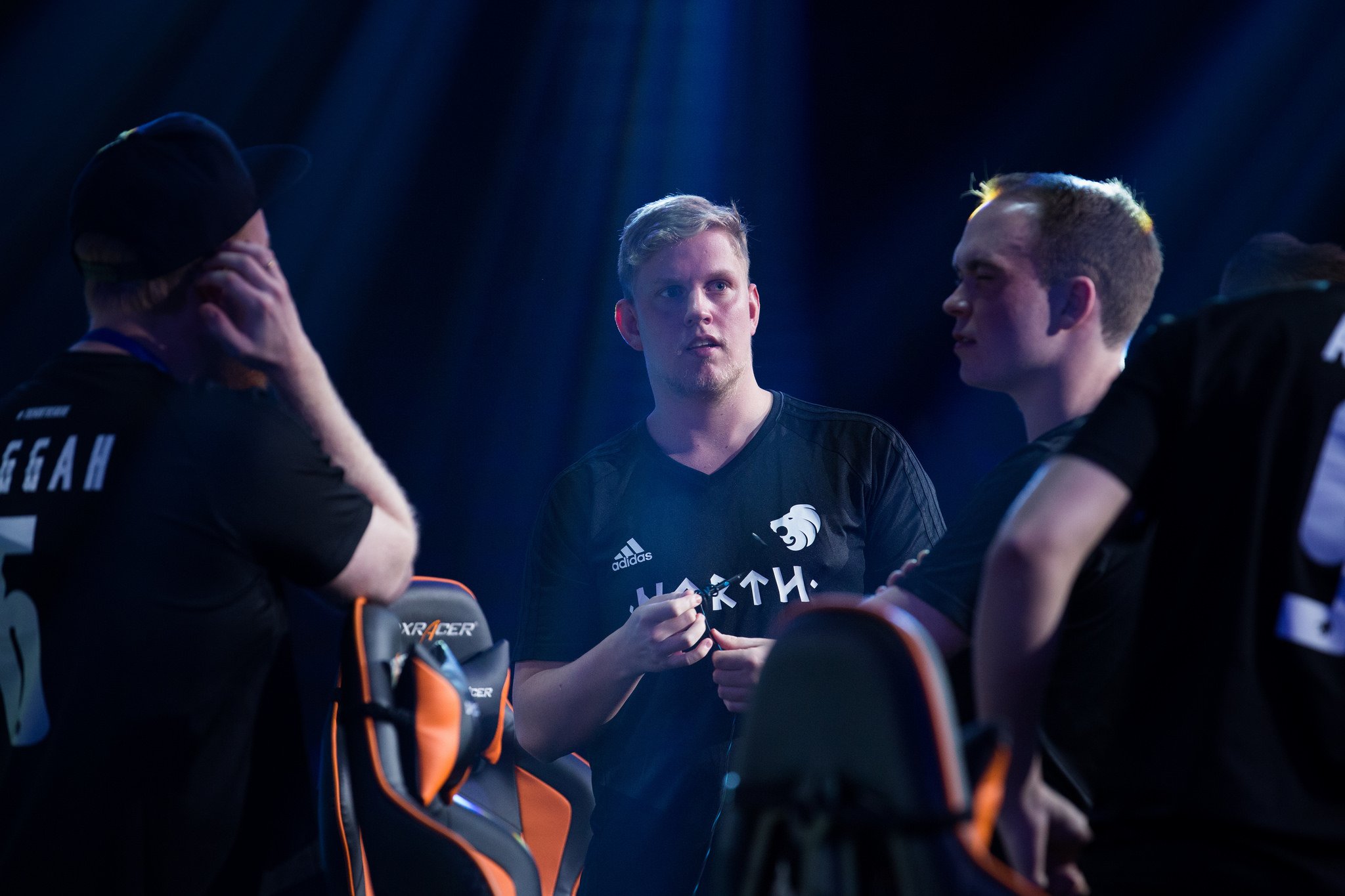 One of the most unlikely comebacks in the history of Counter-Strike: Global Offensive closed out the second day of IEM Sydney.

In an elimination match between North and one of the event’s Australian representatives, Chiefs, the Australian team staged a massive comeback on the second half of Nuke. Playing as terrorists, Chiefs turned a 10-5 scoreline for North after the first half into a 13-16 victory.

Both North and Chiefs shared an identical record of 1-2 in map victories in the swiss format tourney. While Chiefs’ sole victory came against their domestic rivals, Renegades, the Australian squad had failed to impress against Astralis and OpTic in their two other matches. North, meanwhile, had defeated OpTic in a triple overtime-scenario, but proceeded to lose against both SK Gaming and FaZe Clan in the following rounds.

Even with these results, the odds of a Chiefs victory were incredibly low going into the confrontation. But phenomenal performances from Chief’s Josh “INS” Potter and Alistair “aliStair” Johnston in particular turned the entire second half on its head—sending North home in one of the biggest upsets in CS:GO history.

The result is arguably one of the worst in North’s history, particularly when one takes into account that the team’s roster consists almost entirely of some of the biggest star players from Denmark.

Despite Chiefs’ incredible performance, however, the Australian squad was unable to advance to the playoffs—as the team was defeated once again by OpTic in the deciding round of the group stage.