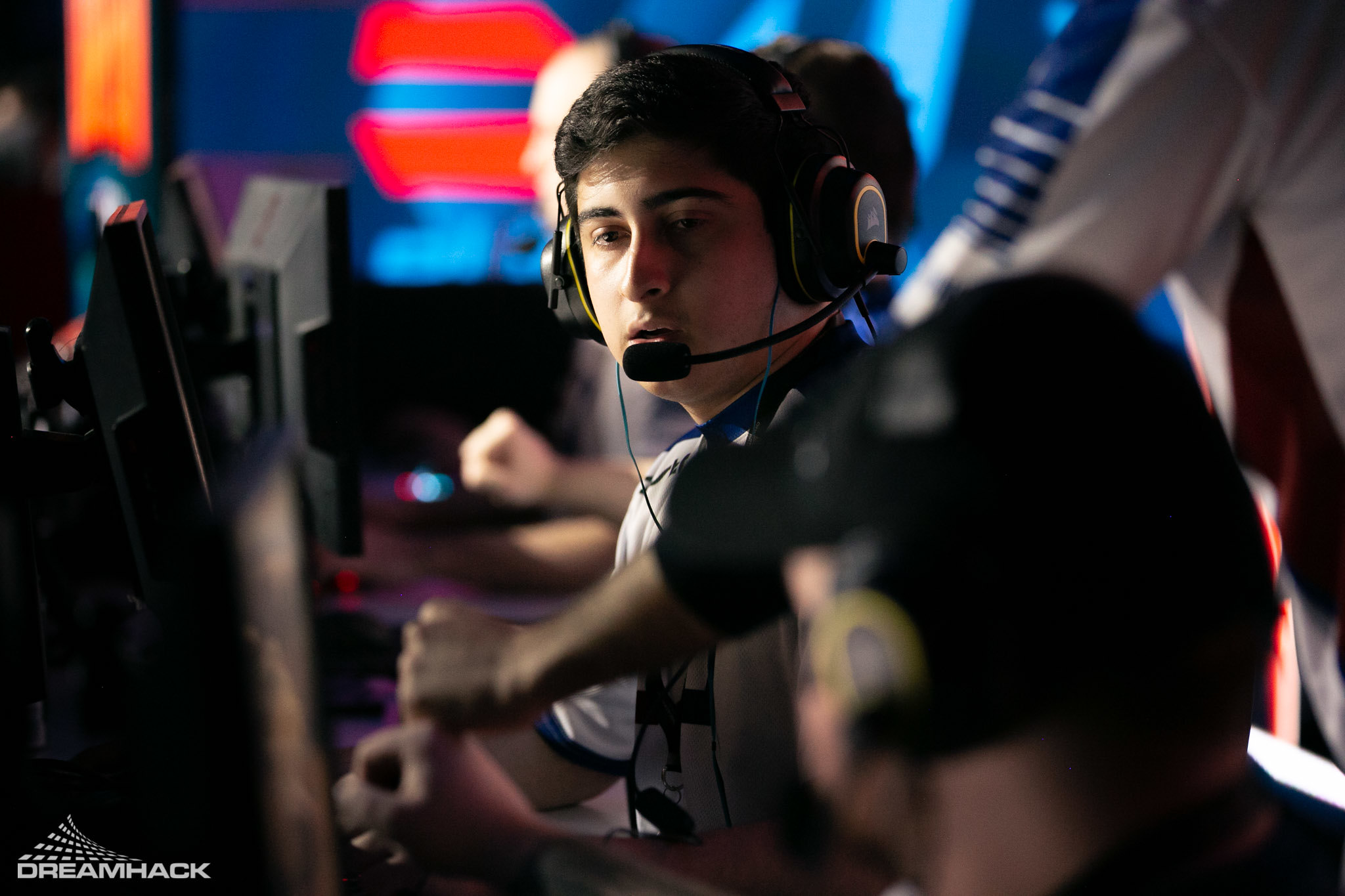 MarKE has an extensive career with North American teams and has been playing professionally since 2016 on teams such as NRG, Torqued, Swole Patrol, and eUnited. He was most recently linked up with Ze Pug Godz. MarKE left ZPG at the end of August and will play for a professional organization for the first time since March.

“We believe he will bring the right mixture of experience and raw mechanical skill to balance the team and help carry it to new heights,” Chaos said. MarKE has averaged a 1.13 rating in 2020, according to HLTV’s statistics.

Although MarKE has replaced steel, he won’t become the team’s in-game leader. The captain role will be taken by Anthony “vanity” Malaspina, who was the in-game leader for eUnited in 2019. The 21-year-old was already contributing to the leadership within the team, according to Chaos.

With this move, Chaos aim to keep climbing up the world rankings. The North American squad are the 19th best team in the world, according to HLTV’s rankings, thanks to steel’s leadership and the flourishing new talents in Erik “Xeppaa” Bach and Nathan “leaf” Orf, who were added to the roster between May and June.

MarKE is already playing his first match with Chaos for the ESL Pro League season 12 North America, which started today. You can watch MarKE’s debut against Team Liquid on ESL’s CS:GO channel on Twitch or YouTube.