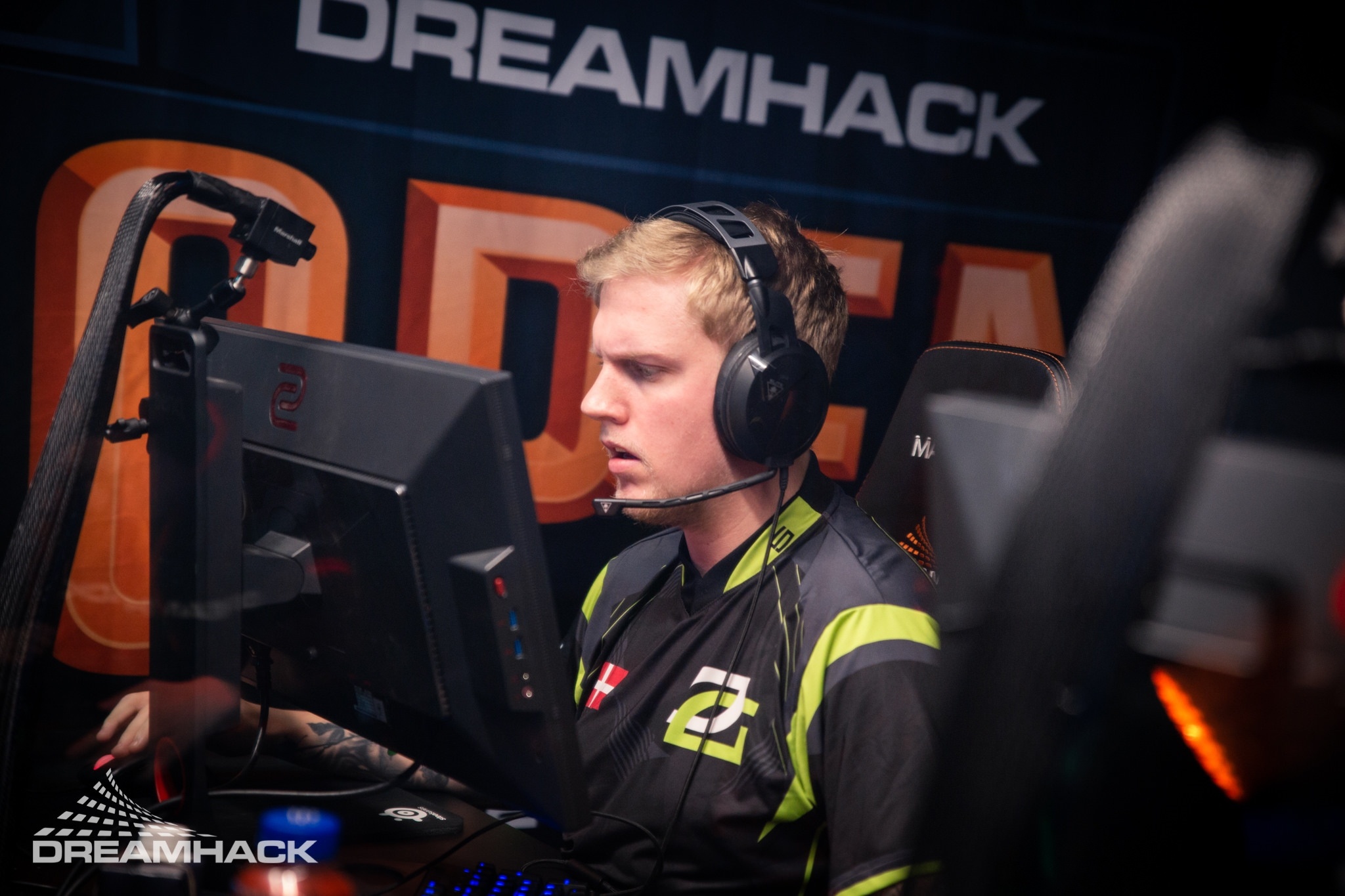 Cajunb will be reuniting with his former teammates on the North lineup. He had a long stint with the organization in 2017 when it first entered the CS:GO scene before joining OpTic in 2018. Previously, Cajunb had successful results under North. In September 2017, North finished second at DreamHack Masters Malmö and won DreamHack Open Montreal later that month.

With these new changes, Nicklas Gade will continue as the in-game leader since he took over the duty from valde. And former player Casper “cadiaN” Møller has been transferred to Heroic for an undisclosed fee.

The Danish side has been struggling recently. The team finished top 16 at DreamHack Masters Malmö 2019 and had a disappointing top-14 finish at the StarLadder Berlin Major 2019. But both of North’s losses were to Team Liquid, arguably the second-best team in the world.