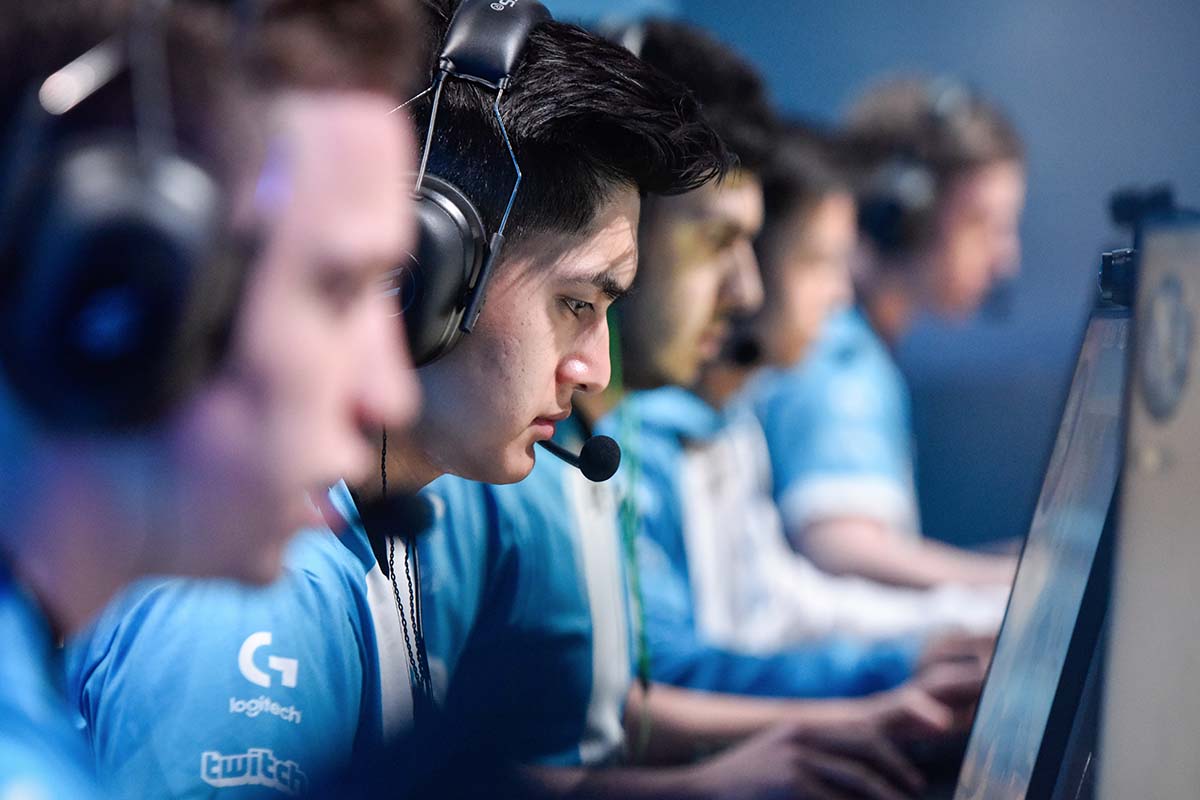 The $1 million ELEAGUE CS:GO Premier playoffs will have a North American team in the semifinals, as Cloud9 defeated G2 Esports in the first quarterfinal match earlier today.

The North American favorites kicked off the quarterfinal matches today with a sweep of the French on both Cobblestone and Inferno. Cloud9 prevented the match from going to map three Cache with two solid wins.

Cobblestone, G2’s map pick, was a tight fight through the first half, but G2 gained a slight edge with a 9-6 Terrorist half. Despite great performances from Kenny “kennyS” Schrub and Dan “apEX” Madesclaire, Cloud9’s late-game executes were too much for the French to handle, as the map ended 16-12. Tim “autimatic” Ta had a field day on Cobblestone with a 29 kill top frag stat and a 107.4 average damage per round stat.

Map two Inferno was also close in the first half, with both teams trading strings of rounds until Cloud9 took the lead at halftime with an 8-7 score. C9 steamrolled G2 later on their Counter-Terrorist thanks to a won pistol round, a broken G2 economy, and a few solid defensive rounds. Inferno ended at 16-8, as C9 completed their 2-0 sweep of the French juggernaut. North American in-game leader Tarik Celik top fragged in the server at 31 kills and a 128.4 ADR in his monstrous Inferno performance.

Cloud9 are continuing in the playoffs to compete in the first semifinal of the playoffs on Thursday at 2pm ET against the winner of the Astralis-Fnatic game.