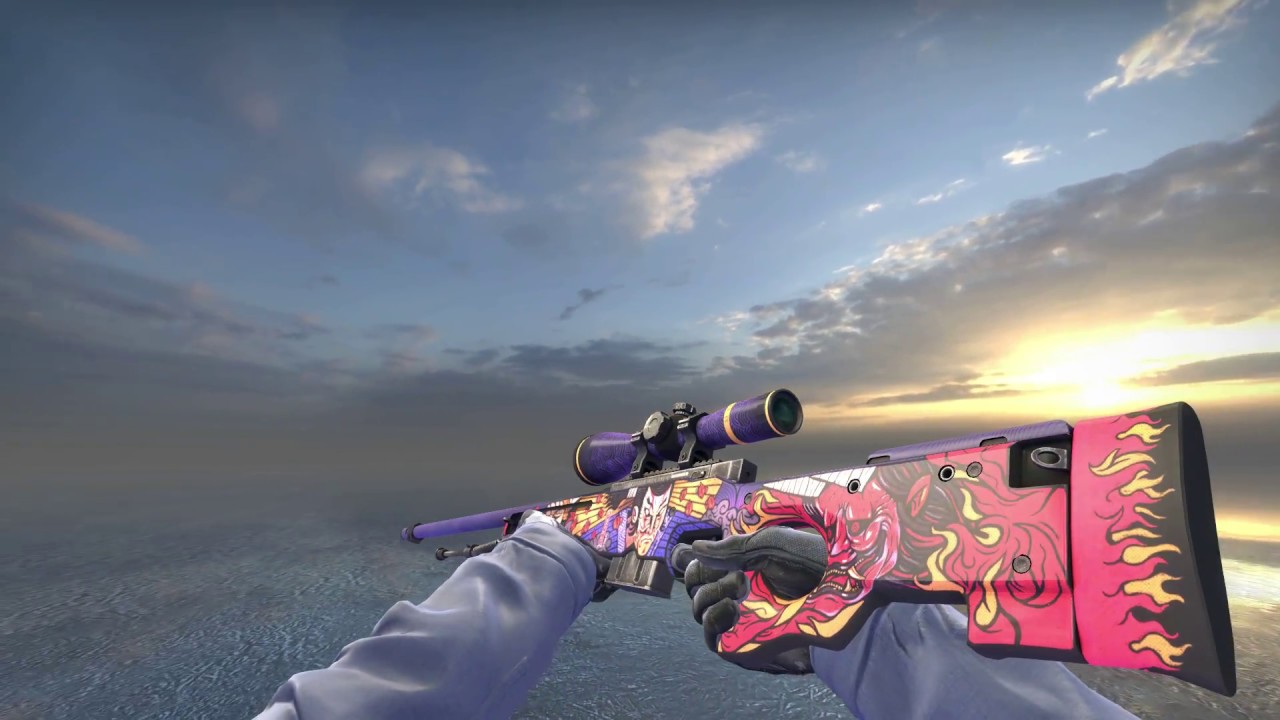 Screengrab via Booth the Arms Dealer

There comes a time in every CS:GO player’s career that they’re proven wrong, and they must swallow their pride as a result. This was the case with Josh “steel” Nissan, a popular streamer and former iBuyPower player.

Steel got into a heated debate last November with a former ESEA Rank S player, Bogdan, about how an AWP should be used between a player with low health and a player with high health. Bogdan argued the lower health player should wield the AWP, while steel thought that the higher health player should have it instead. Natus Vincere’s Oleksandr "s1mple" Kostyliev agreed with Bogdan.

The argument got so heated that Bogdan was eventually removed from Rank S by ESEA—mostly for trolling. Now he plays in ESEA Main Division, where his name in competitive CS:GO is slowly fading into obscurity. But Bogdan won’t be completely forgotten, as he stood his ground on a fundamental Counter-Strike rule that’s still widely recognized and performed by professional players today—Bogdan’s Law.

Bogdan’s Law states that a lower health player should be given precedence for the AWP over a player with more health. The smaller the health disparity between players, the less the law holds true (e.g. player one 5 HP; player two 100 HP > player one 73 HP; player two 56 HP).

The AWP yields one kill for each shot, and the lower health player can do the same when they’re given the AWP. They can hold an angle or take an aim duel with the potential of fragging the enemy. If that player has anything other than an AWP, they’ll need to put more than one bullet into an assumed-to-be full health enemy, lowering their odds of winning the gunfight.

The converse is true for the higher health player. That player can take more damage and more bullets, so their time in the aim duel is slightly longer than their lower health counterpart. This means that if a player with higher health uses the AWP, they’re basically wasting health to a gunfight that they had equal chances of winning in a rifle-on-rifle situation, rendering their lower health teammate almost useless after a trade-frag situation. The probability of winning a round decreases drastically if the lower health player is left in any situation that isn’t a one-on-one.

Generally speaking, yes, Bogdan was right. But the context of the round also matters, so it’s up to the players to decide, situationally, whether or not they should execute Bogdan’s Law.