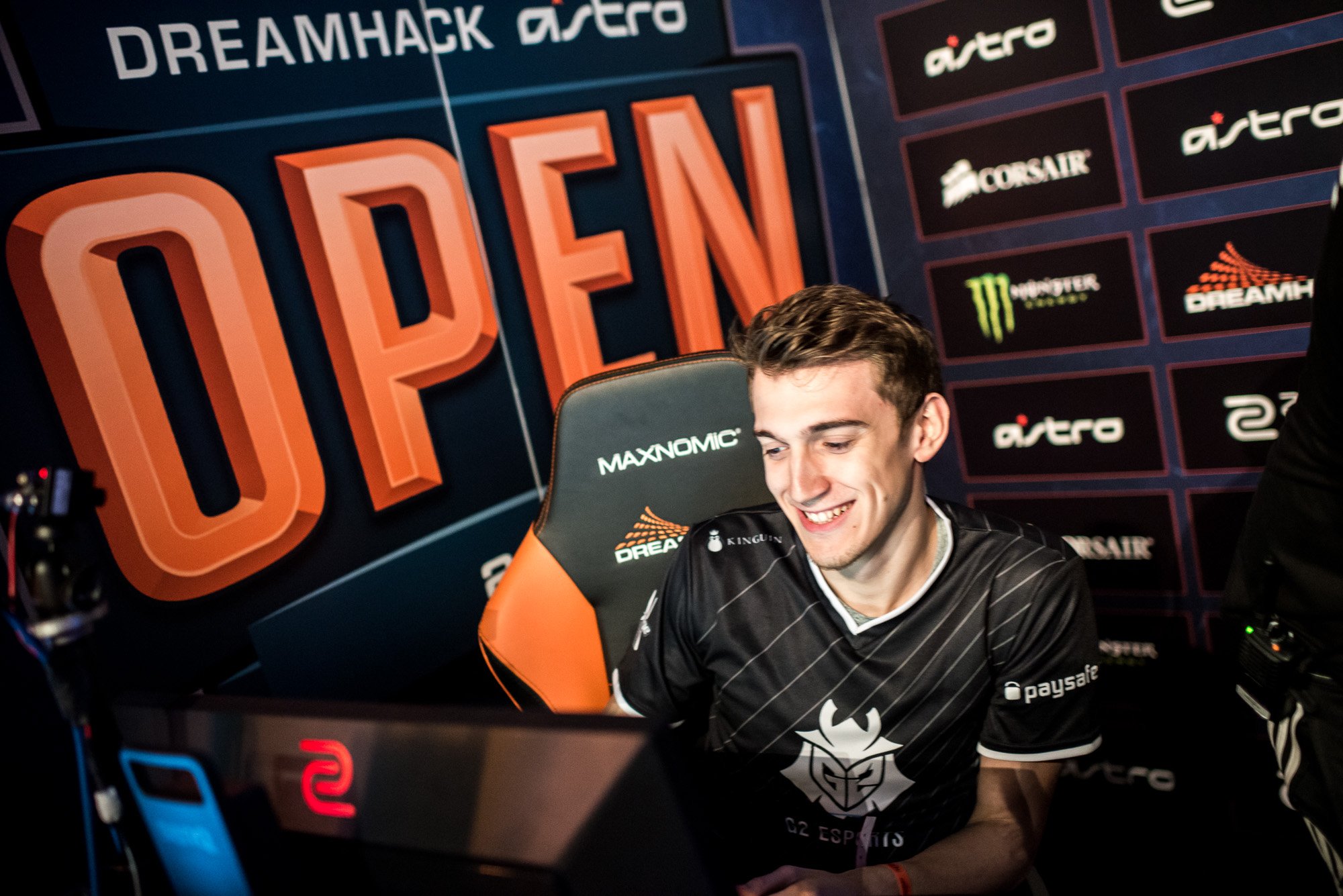 Alexandre “bodyy” Pianaro’s fabled Terrorist wallbang on Cache may meet its doom in the next Counter-Strike: Global Offensive update.

Shawn “FMPONE” Snelling, one of the creators of Cache, added a change to the middle-map wallbang that significantly reduces damage for an AWP shot. The headshot damage value for a hit currently decreases a player’s health to 90 percent, but FMPONE is now taking damage value suggestions from professional players on Twitter.

To hit the shot, players on the Terrorist side must crouch on top of the crate against the spawn gate and align their crosshair on a specific spot on a wall outside garage. The wallbang hits any Counter-Terrorist coming out of the Z doorway from spawn at the 1:49 round time.

Killing an enemy in this way is deemed cheap by professional players and much of the community—an automatic man-advantage isn’t fair to the Counter-Terrorist side, they argue. The Counter-Terrorist side must wait past the 1:49 round timer and possibly give up middle map control, or else they risk getting hit by the wallbang. There isn’t a well-timed shot from the Z doorway that would effectively counter the wallbang.

Bodyy and G2 Esports were notorious for consistently hitting the shot on their Terrorist side. Once the shot was known, many more professional players adopted it into their play-styles as a quick and easy way to play four-versus-five or to have easy middle control.

Bodyy and many wallbang sympathizers may be a bit upset if the incoming patch doesn’t include a graffiti to immortalize it in the game.

The wallbang is still in commission until Valve ships the next CS:GO update.