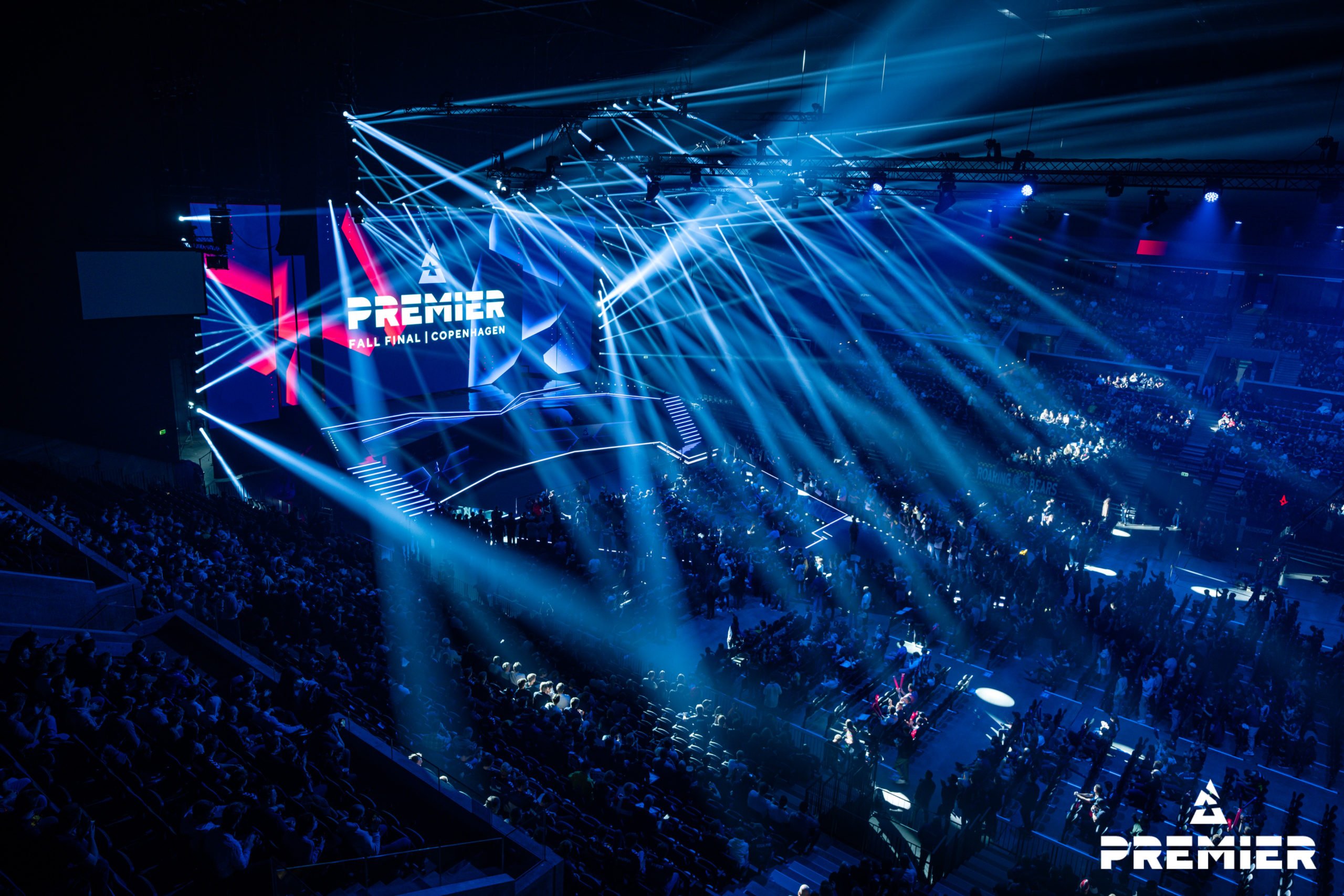 The most pivotal tournament in CS:GO’s ecosystem might finally take place in France.

An organizer that hasn’t hosted a CS:GO Major yet, BLAST, is going to organize the first Valve-sponsored event of next year, according to Dexerto. The tournament is reportedly scheduled to take place in Paris, France, though it’s not certain as of now, but it’s “BLAST priority since day one and is the likeliest choice.”

Furthermore, the report adds that the Major will be run from May 8 to 21, similar to this year’s PGL Antwerp CS:GO Major, which was held from May 9 to 22.

This would mark the return of the Valve-sponsored events to Europe after the IEM Rio Major 2022, which will be organized in Rio de Janeiro, Brazil from Oct. 31 to Nov. 13.

BLAST has been responsible for numerous tournaments from its BLAST Premier circuit, which has Spring and Fall seasons, and a World Final at the end of the year. It also contains 12 partner teams and an open qualifier road so that squads from all around the world might make their way to the finals. For a few years now, the organizer has been praised by players, fans, and talent, who voiced their requests for Valve to allow BLAST to host one of the Majors in the future.

Majors are widely recognized as the most important events in the CS:GO scene, with two of them taking place every year. FaZe Clan claimed the trophy in Antwerp, Belgium this year after defeating the defending champions, Natus Vincere.