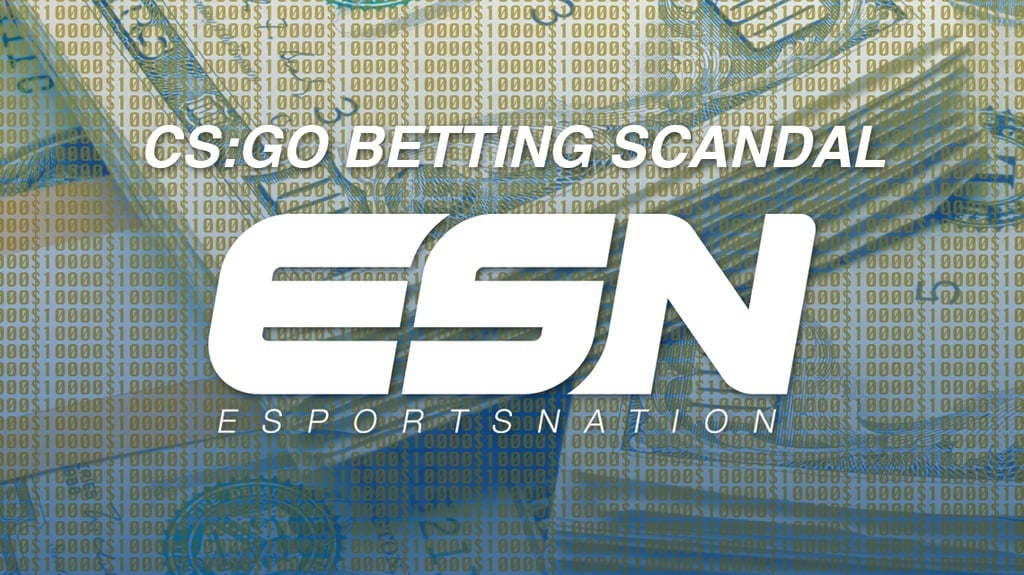 A recent scandal has emerged of the ex-IBP team purposely losing a CEVO Professional season 5 match. The match took place on August 21, 2014, where IBUYPOWER took on Netcodeguides.com. IBUYPOWER were the clear favourites to win, yet somehow they were destroyed in a 4-16 defeat.

The IBP team, who have been known for their great plays and smart tactics, seemed to be going for illogical knife kills and even laughing as they lost the rounds. They claimed they lost because they didn’t have enough practice on the map. Rumours quickly spread of IBUYPOWER losing the match on purpose. The day after the match, screenshots were released by The Daily Dot showing a conversation that included Shahzeb, “ShahZam,” Khan. ShahZam, who is currently on Cloud 9, claimed that the IBP match would be rigged so that IBP would lose. The Daily Dot conducted an investigation into the rumours and they soon discovered that many people were behind this rigged game scandal. On Jan. 5, a former girlfriend of Derek “dboorn” Boorn released screenshots of a conversation where he claimed that the game was fixed, and he was told to bet for the team on alternate accounts. He then mentioned how Sam “Dazed” Marine, the iBUYPOWER captain at the time, was also in on it. Betting patterns did back up Boorn’s claims, but before these screenshots were released, no one knew who exactly placed the bets. In the texts, Boorn names a player called “cud,” who allegedly placed the bets for them. In the conversation with Boorn, he stated that he would receive around $7,000 worth of skins into his steam account after the rigged match was completed. ShahZam has now admitted that he placed a bet against IBUYPOWER in August. According to ShahZam, he was originally betting on IBUYPOWER to win the match when Netcodeguides.com founder, Casey Foster, told him to bet on his team instead. Many people in the eSports community are outraged at this rigged match and it has definitely affected certain people’s reputations in the pro-gaming scene.

“Well I’m going to go out on a tangent here, but first of all I don’t really know why we’re still going back to this. I personally feel that there wasn’t enough substantial evidence, I mean those screenshots could have easily been photo-shopped, I could take a conversation between myself and you and easily screenshot those messages over it. I feel that people only leak these things for the sole purpose of causing controversy. I think no professional players should be allowed to bet on themselves or even other games. There needs to be a sense of professionalism in eSports now and people don’t take it as serious because it’s a videogame but there definitely needs to be respect. I think the idea of rigging matches just to get in-game skins and sell them off is silly. The whole incident with IBP was suspicious and they definitely lost under strange circumstances. Five teams were involved and there definitely is a fine line now and it still needs to be discussed.”

What’s your opinion on this scandal? Should the culprits be banned from betting, or even coming in contact with the betting services? Tweet us at @ESNCS.