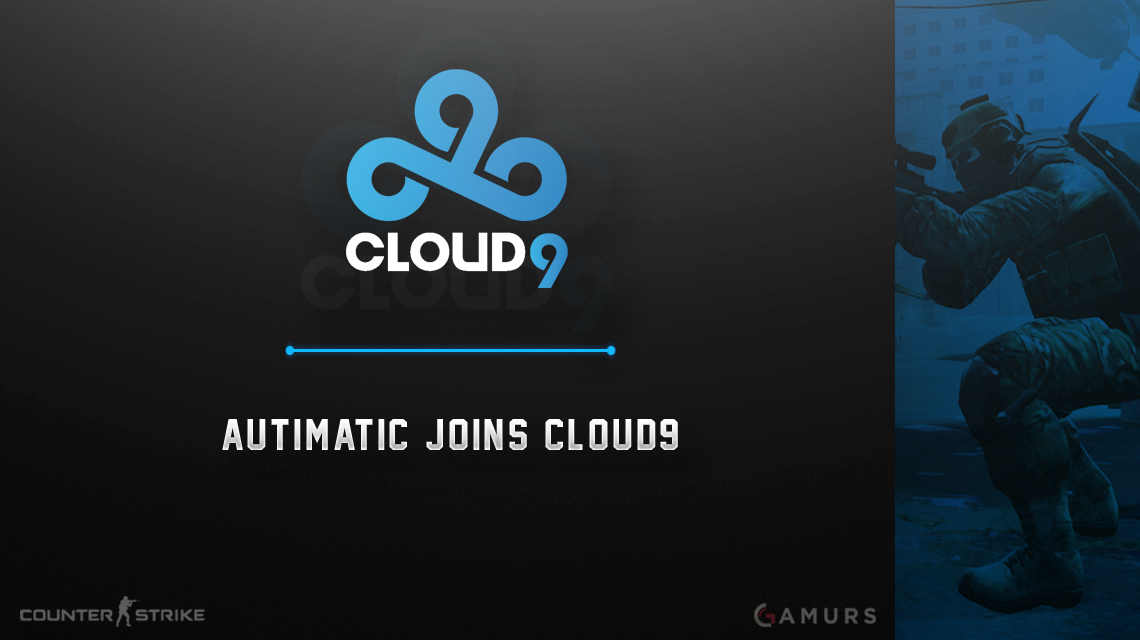 Timothy “Autimatic” Ta has been traded from Team SoloMid to Cloud9 to replace a departing Alec “Slemmy” White.

Autimatic has played with Kory “Semphis” Frieson and coach Soham “valens” Choudhury for nearly a year and half at various times on Nihilum, compLexity, and most recently TSM. Autimatic’s move will not come as a surprise as this change has been heavily rumored over the past several weeks. Autimatic was also rumored to be trialing for Cloud9 back in January, but that spot, of course, went over to Jake “Stewie2k” Yip, who happens to be a close friend of Autimatic.

TSM does not have replacement for Autimatic, but it has been announced that Justin “Just9n” Ortiz will be utilized as a temporary stand-in.

What is more surprising is the announcement that Slemmy will not stay on as the coach for Cloud9. Slemmy had previously been the in-game leader for Without a Roof, now known as Team Kailber, before taking up the same role with Cloud9. Despite struggling to perform in the fragging department, Slemmy was often been lauded as a capable tactician. Though the timing is tight, his choice to not coach might have something to do with Valve’s new stance on coaching, which was announced earlier today.

It has not been stated who will be take over in-game responsibilities for Cloud9, nor who will replace their former coach Andrew “Irukandji” Timmerman, who reportedly left the team to pursue a career in dentistry.

What do you think about this roster change? Let us know by commenting below or tweeting us @GAMURScom.