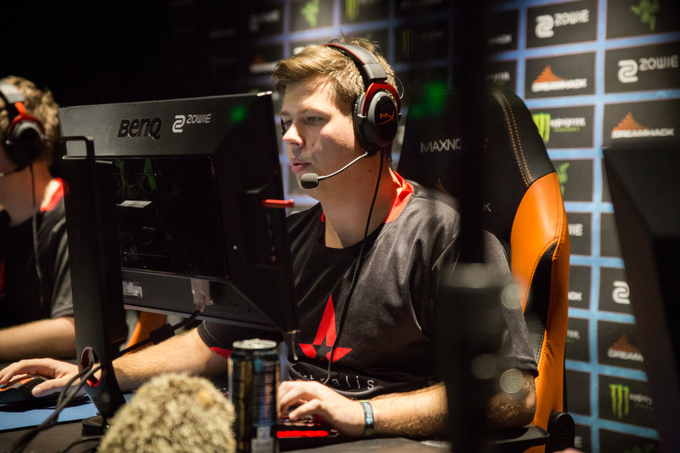 After visa issue delayed the team’s captain from arriving in the United States, Astralis have been forced to name a replacement for the side’s first ELEAGUE matches.

Karrigan was denied access to the US under the visa waiver program, apparently due to a recent trip to Iran. That meant the Dane was forced to seek an entry visa from the embassy and delayed his travel to join the team. Karrigan will fly out later today, and hopefully join his team for their final group match—and any other matches in the US in the next decade.

Zonic will line up with Astralis today against North American side NRG Esports and top group rivals Counter Logic Gaming. Astralis will then complete their group games against SK Gaming on Wednesday, before taking part in the semifinals on Thursday.

Astralis will not be the only team playing in Group C with a stand in. Counter Logic Gaming will also line up with their coach, Faruk “pita” Pita, after parting ways with Jacob “FugLy” Medina last month. FugLy, now signed to NRG Esports, will face his old team tomorrow.

Team SoloMid will also be using a substitute in next week’s games. Casper “cadiaN” Møller will replace Russel “Twistzz” Van Dulken, who doesn’t meet the minimum age of 17 to participate in ELEAGUE.