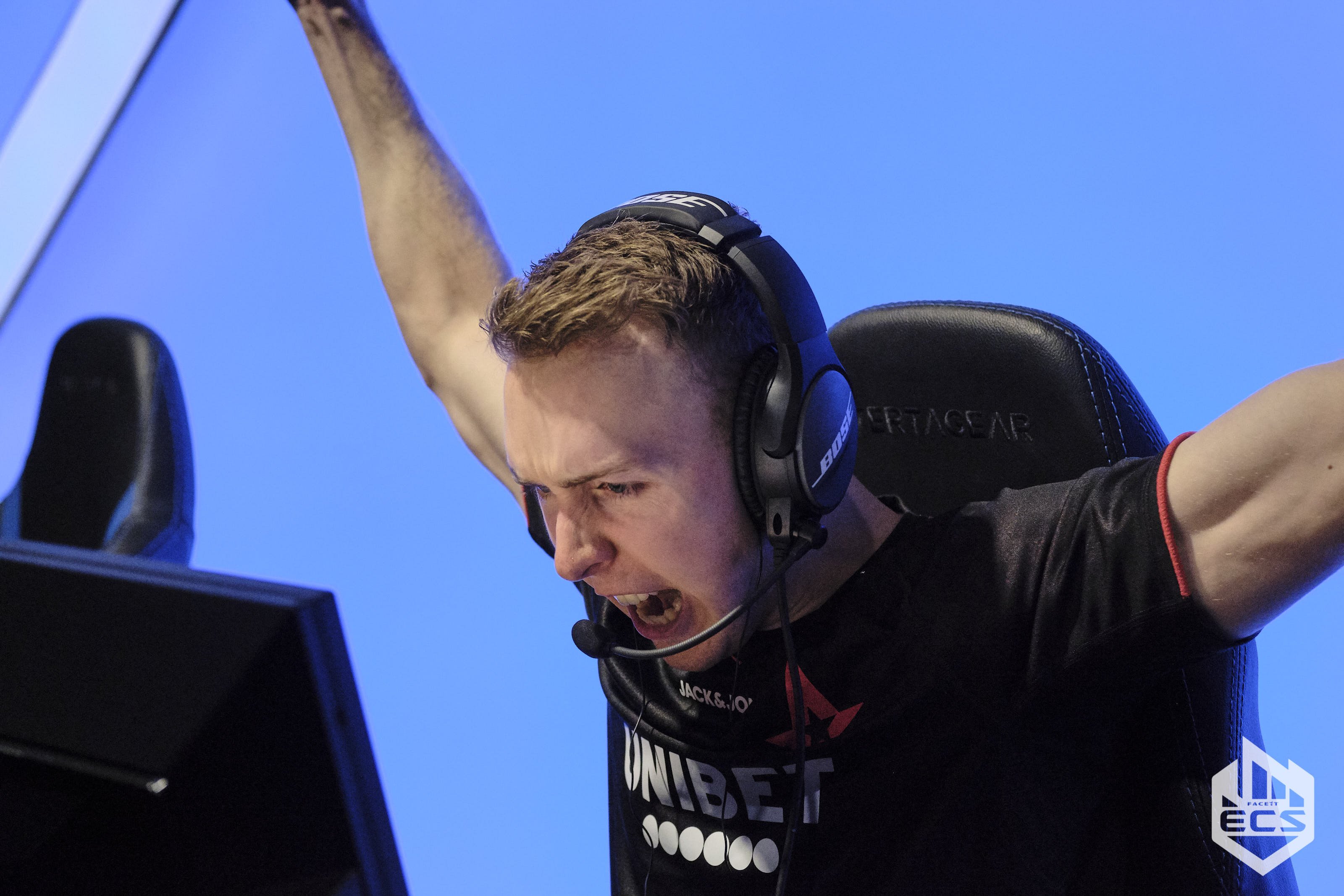 The greatest CS:GO rivalry since 2018 erupted in sparks today. Astralis and Team Liquid settled the score between Europe and North America and delivered yet another great series for any fan of the game with the ECS season eight finals.

Astralis defeated Liquid 2-1 and walked away with the crown. The Danes have been on point after winning IEM Beijing three weeks ago. With their success throughout the month, they have practically guaranteed that they will hold the number-one spot in HLTV’s world ranking for the 2020 CS:GO season.

The series couldn’t have started in a better way after Vertigo went to overtime. In the end, Liquid took the 19-15 win thanks to winning all their three T-side rounds in overtime. Keith “NAF” Markovic was unstoppable from the start and finished with 36 kills.

Nuke kept the tension going until the second half. Astralis played much better on the CT-side with their tournament life on the line and won nine straight rounds to take the win by 16-11. Astralis’ captain Lukas “gla1ve” Rossander led the Danes by example and top-fragged with 26 kills.

Everybody must have thought that Dust II was going to be as balanced as the two other maps, but Astralis demolished Liquid in the first half and won by 12-3 playing on the terrorist side. The North Americans were on their way to making a comeback, but Nicolai “device” Reedtz, who failed to shine before, carried his team to win the game 16-8 and finished with 27 kills.

Not only has Astralis defeated both Evil Geniuses and Liquid, the two-best North American teams, but they did it on U.S. soil, which proves that they’re ready to face anyone regardless of the conditions.

With this win, Astralis will take home $225,000 while Liquid will receive $100,000. There’s a chance that these two teams meet again next week at ESL Pro League season 10 finals in Odense, Denmark.