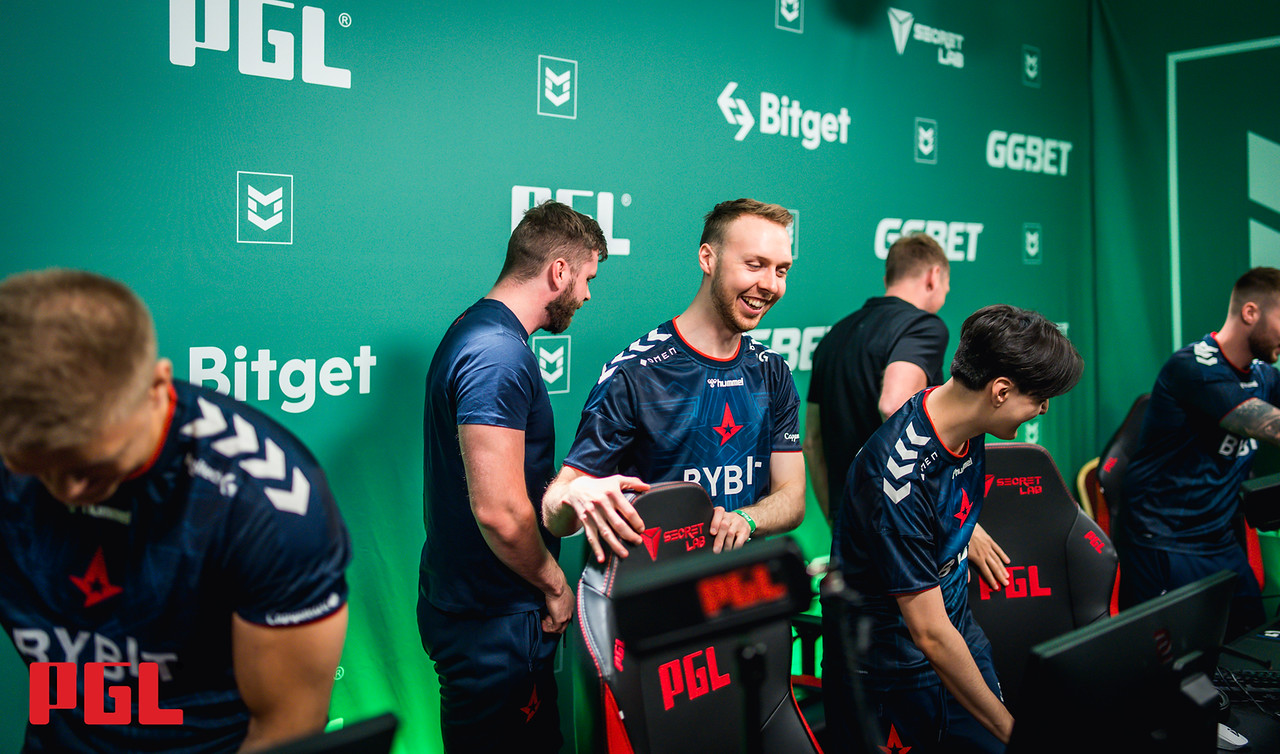 Astralis hammered IHC in their CS:GO Major debut at PGL Antwerp today. The Danish squad dominated their opponents 16-2 on Nuke.

IHC surprisingly claimed a spot at the tournament in Belgium over teams like TYLOO and Looking For Org, who regularly represent the Asia-Pacific region in the biggest CS:GO events on the planet. Nevertheless, their first match of the most important tournament of the year (so far) didn’t go to plan since Astralis easily took care of them.

The Mongolians won the first pistol round on the terrorist side on Nuke, but Astralis’ patience and mechanical prowess allowed them to win the following round.

Aggressive outside control, as well as offensive pushes in the lobby and squeaky, enabled Astralis to stay behind the steering wheel for their whole CT side. IHC had little idea on how to matchAstralis and often looked clueless, losing a player or two early on each round. They managed to grab just one more round in the first half. After both squads switched sides, Astralis decisively grabbed the pistol round and the following two to finish the game.

This was yet another one-sided series during the opening day of the Challengers Stage at the PGL Antwerp CS:GO Major. Earlier today. Vitality crushed Complexity 16-1 while Liquid lost to G2 Esports 16-6.

All the teams participating today will play at least one more game during the second round, which is scheduled to take place after the first round concludes.