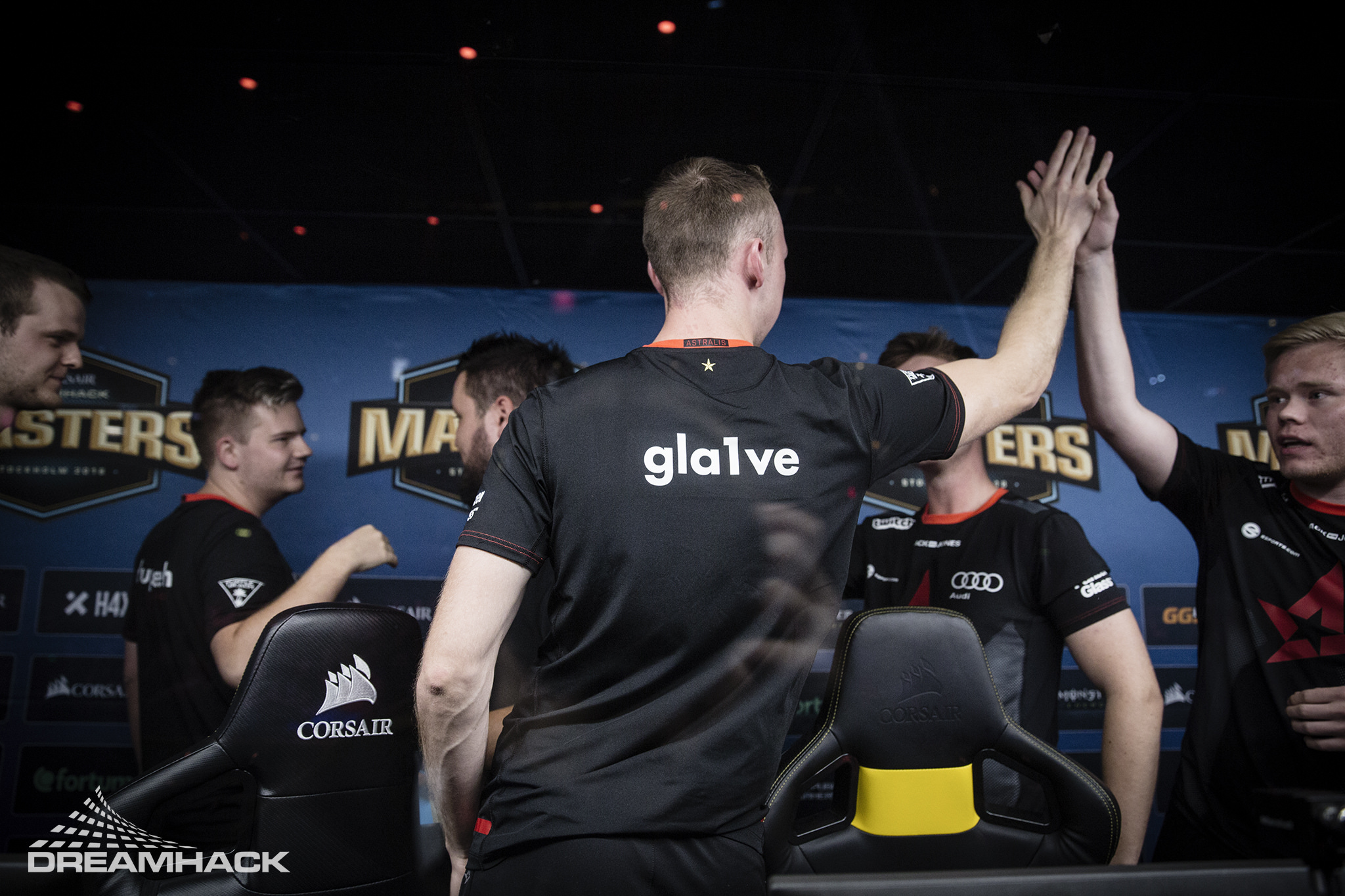 The reigning top team in Counter-Strike: Global Offensive is heading to yet another grand final.

In a two-map-series, Astralis blasted past Swedish superstars NiP at DreamHack Masters Stockholm on Sunday. This puts Astralis in their sixth grand final of the year, making them the top team in 2018.

Even though NiP had the most support in the venue, the Swedes were the clear underdogs in the confrontation. Despite an amicable run in the group stage and quarterfinals, defeating Astralis would be a tall order. But on the opening map, Mirage, it looked as if the series would be far more competitive than expected.

After a strong first half ending 8-7 in favor of NiP, the Swedish team continued to put on good performances—they extended their round lead to 12-7. Astralis eventually responded, and off the back of a monstrous performance from Peter “dupreeh” Rasmussen, the Danes began mounting a comeback. NiP still had amassed a comfortable number of rounds, and were on the precipice of closing out the map. But the firepower of Astralis proved to be too powerful, and the Danish side took the first map of the series.

Unfortunately for NiP, the team’s performance on Mirage would be their sole highlight of the series. The second map ended up being Nuke, and Astralis quickly put on a masterclass performance against NiP. After establishing a 7-2 lead, the Danes proceeded to win six rounds in a row to end the first half—this gave them an almost impenetrable 11-round lead as both teams switched sides.

NiP made a valiant effort once they started their CT side, and they won the first five rounds of the half. But despite their attempts at staging a comeback, Astralis had enough rounds to lean on to end the series in a comfortable 16-7 fashion.