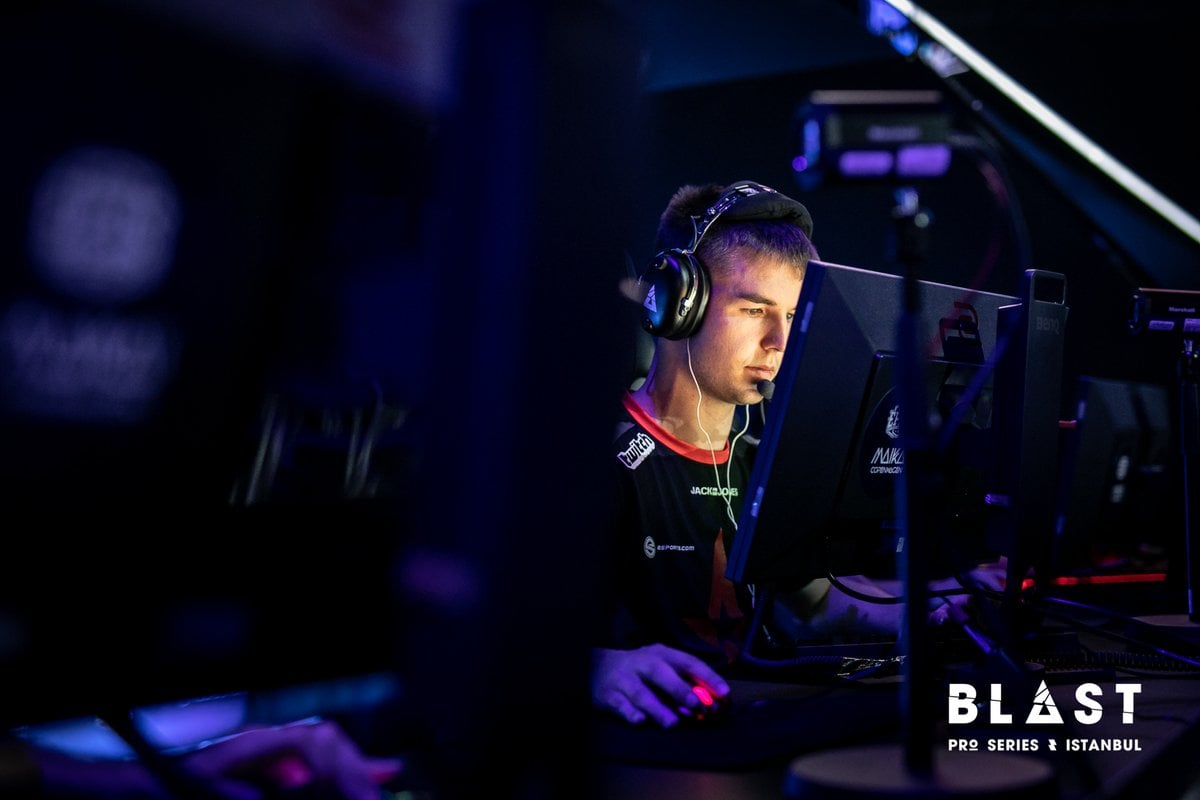 RFRSH’s second edition of the BLAST Pro Series began today in Istanbul with six teams in the mix, and unsurprisingly, Astralis are off to a hot start.

Astralis, the best team in the world, who won the FACEIT London Major last weekend, decimated their opponents in their opening best-of-one matches in Istanbul to give themselves a swift 2-0 record. They beat Virtus Pro on Mirage and Space Soldiers on Inferno convincingly, keeping their opponents to less than five rounds per map.

It was also a rough day for some other familiar names like Cloud9 and Ninjas in Pyjamas. C9 lost their openers to MIBR and VP, showing lackluster form vs. MIBR and giving away the game to VP late on Mirage. NiP, on the other hand, tied with MIBR and later fell to SS, who had Ismailcan “XANTARES” Dortkardes topping the scoreboard on Mirage at a nutty 36 frags and 126.5 average damage per round.

BLAST Pro Series Istanbul will conclude tomorrow with three more rounds of best-of-ones (with three simultaneous matches), a showmatch for money (between the third place team and an eliminated team of their choice), and the grand final (between the first and second place teams).