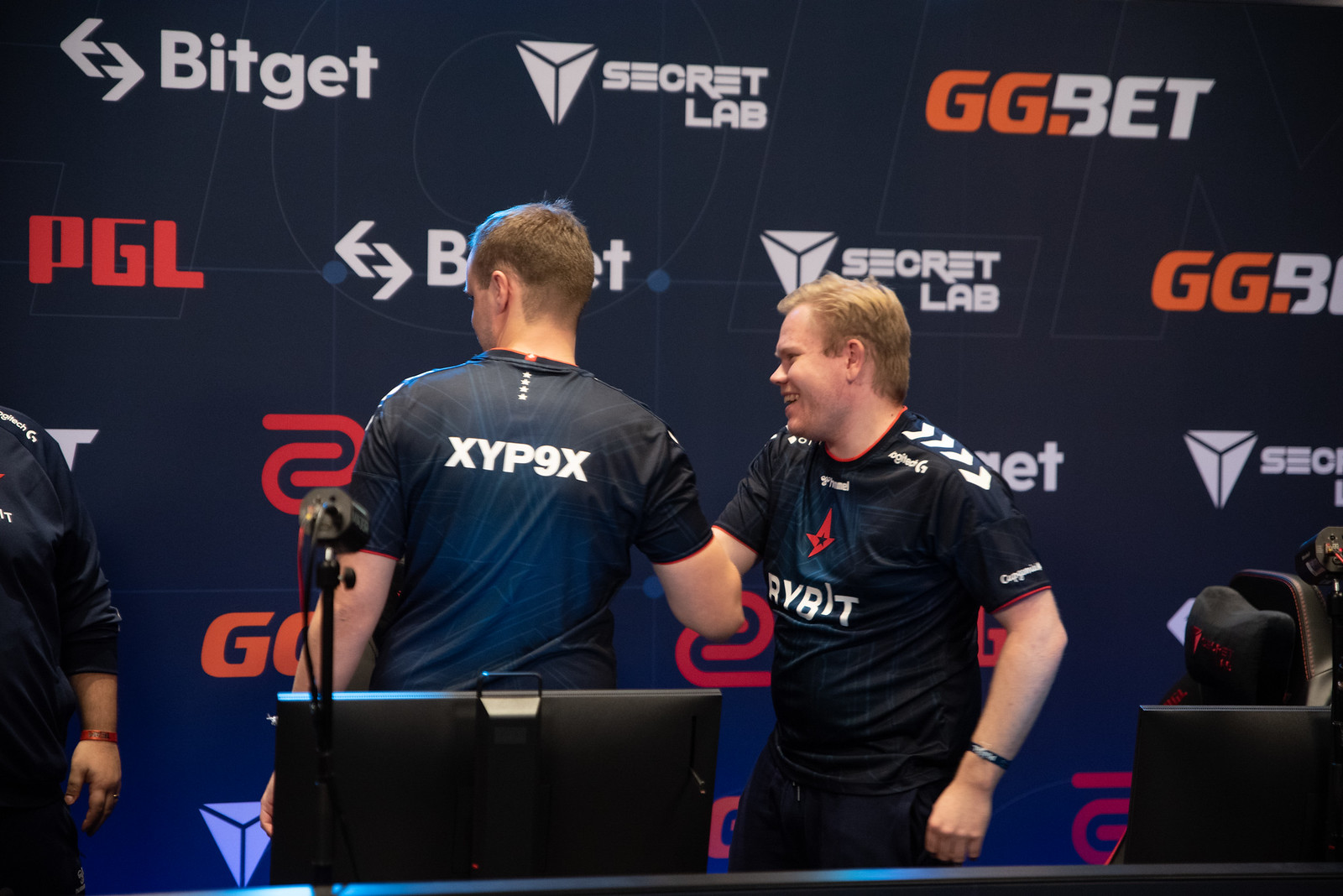 The Danish squad were 0-2 in the tournament after a shaky start but now are just one best-of-three win away from securing a top-16 placing and joining the Legends Stage. Yesterday’s match against GODSENT was a walk in the park, but today’s series against paiN was a true test thanks to Ancient, the second map of the encounter.

Astralis dominated paiN on Nuke (16-8), but the Brazilians tried to return the favor on Ancient, their map pick. The lineup headlined by Rafael “saffee” Costa were ahead 15-8 on their CT side when Astralis started to fight back. The Brazilians had everything they needed to take the series to a third map in round 29, especially because Wesley “hardzao” Lopes defended the A site the best he could and got four kills, leaving Astralis AWPer Philip “Lucky” Ewald to clutch a one-vs-three. But the Danish youngster remained calm after whiffing the first shot and killed the remaining paiN players one by one, keeping Astralis alive on Ancient.

That play crushed paiN’s morale and economy, making it easier for Astralis to take the game to overtime. The Danes only conceded one point in the extra rounds and closed out the series 2-0, much to the dismay of paiN’s players and Brazilian CS:GO fans in general.

It seems like Astralis are getting their mojo back after a rough start to the tournament and whoever faces them tomorrow are in for a tough matchup. As for paiN, this was their first Major and they leave with the feeling that could have done more, especially because they lost 16-14 to Virtus Pro and Renegades on the first day of the tournament and could have taken a map off Astralis, whose core of gla1ve, Xyp9x, and dupreeh has won four Majors together.