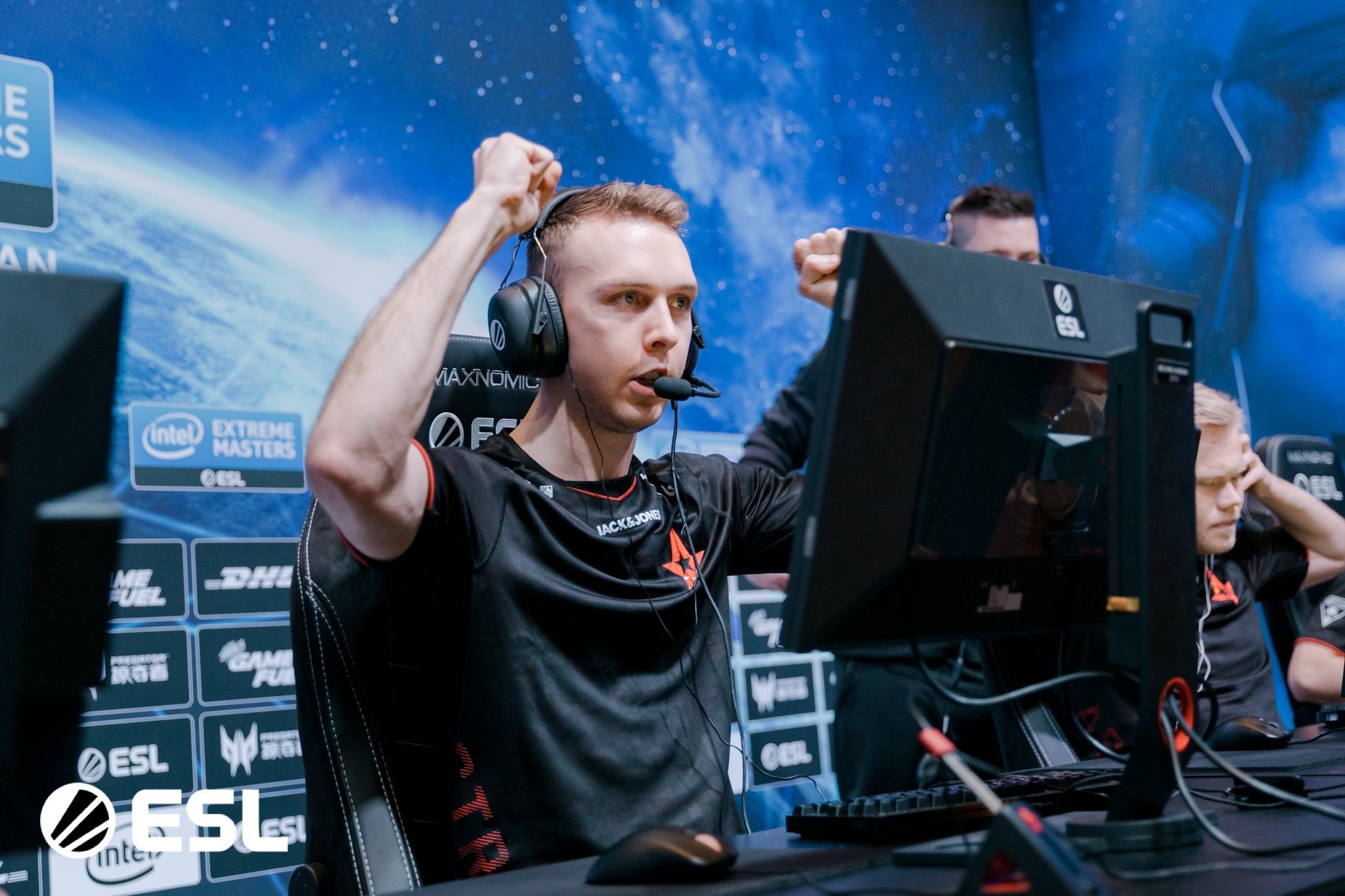 Astralis are the first CS:GO team to lock in their spot in the IEM Beijing semifinals.

The Danish powerhouse beat ViCi 2-0 today in the opening round and took down 100 Thieves 2-0 right after that in the Group A winners match.

Astralis and 100T started the series on Inferno and the Australians won the first five rounds. But Astralis adapted their CT-side and won seven rounds in a row until the first half ended. 100T won the pistol round again, but Astralis were clearly the better team with rifles and won the map 16-10. Lukas “gla1ve” Rossander was the top-fragger with 22 kills.

The series proceeded to Nuke and 100 Thieves had a hard time dealing with Astralis’ T-side and their usage of the Krieg. 100 Thieves missed the opportunity to come back in the second half after winning another pistol round but losing the following round to a force buy. Astralis dominated the Australians to win Nuke 16-9. Andreas “Xyp9x” Højsleth was unstoppable throughout the map, getting 27 kills, including an ace-clutch in one round.

In tournaments like IEM Beijing, it’s important for a team to win their initial games to qualify early and prepare for the playoffs—and Astralis always seem prepared for these kinds of matches. 100 Thieves didn’t play bad whatsoever, winning three out of four pistol rounds against Astralis. But they need to find consistency in their gun rounds.

100 Thieves will face ENCE tomorrow at 1:50am CT for a spot in the semifinals.